The morning after ISIS jihadists attacked and murdered innocent people in Paris, French citizens took to the streets and clashed with Muslims, demanding the deportation of all Muslims.

The clash between the French citizens and Muslims were caught on video and uploaded to a Facebook user’s page and although it is hard to make out what each side is shouting at each other, the rise of anger has now risen in France and in western nations, including the United States.

The attacks were the deadliest to occur in France since World War II and the deadliest in the European Union since the Madrid train bombings in 2004.

Video of the riots, protests against Muslims can be seen here.

One video can be seen below:

A demonstration against Islam in France today.Not sure what us being chanted. Can somebody recognize it and tell us….

The Paris attacks by the Islamic terrorists came just one day after an ISIL (ISIS) terrorist attack in Lebanon killed 43 people, the killing of ISIS member “Jihadi John”; and 14 days after the crash of the Russian-chartered Metrojet Flight 9268, which killed 217 passengers and seven crew members, and for which the ISIS Sinai branch claimed responsibility.

Fox News has reported the first American causality in which a California college student, Nohemi Gonzalez, 23, a junior, was in Paris attending Strate College of Design during a semester abroad program and was at a restaurant with other students when she was wounded during the attacks and has died.

The BBC has posted news about some of the victims and stated that the French government has set up a hot-line for information: 0800 40 60 05, within France and that there is a website where people missing after the attacks can be registered. The French interior ministry also warned that the site is frequently overloaded and may be unavailable at times. 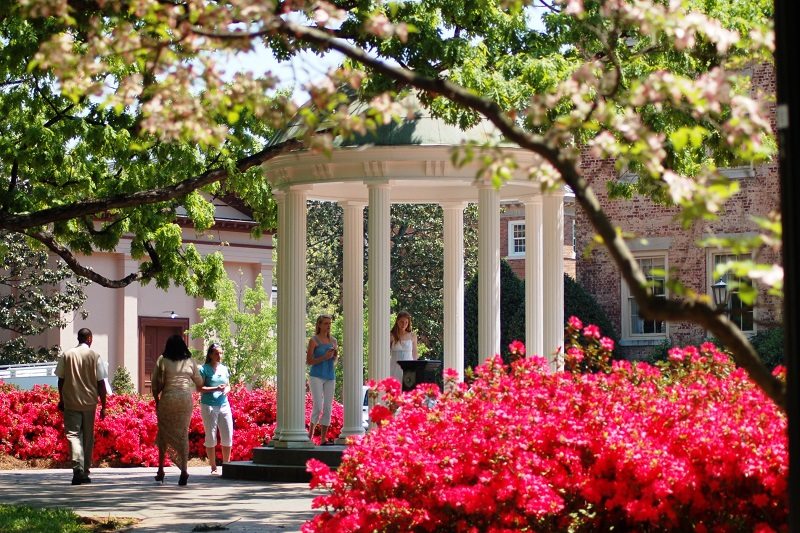