What do Islamic jihadists bent on establishing a world-wide caliphate do when burning people alive or crucifixion becomes oh-so passé? In what may be best described at one foot in the 21 century and the other in the 7th, ISIS is now live-streaming torture and murder.

As reported by Oliver JJ Lane of Breitbart.com, Angelique Chrisafis and Kim Willsher of Great Britain’s The Guardian, and the staff of Fox News, all on June 14, 2016, Larossi Abballa, 25, slaughtered Police Commissioner Jean-Baptiste Salvaing, then his wife, Jessica Salvaing, who was employed as a police department administrator. The couple’s three-year-old son hid nearby, witnessing the torture then throat-slitting murder of his mother.

According to all cited sources, the killer hid behind a gate in the dark of night outside the Salvaing home awaiting the arrival of Jean-Baptiste in the arch typical French country village of Magnanville, 35 miles north of Paris. The police commander initially escaped the savage attack, screaming to anyone within earshot to call the police.

Yet the younger attacker overpowered the policeman, killing him with a number of plunges of the attacker’s knife to the policeman’s lower torso. It was then the self-admitted member of ISIS went after Mrs. Salvaing and her toddler son. The savage terrorist perfectly illustrated just how low the depths of human depravity can actually get.

The Islamic jihadist live-streamed on Facebook a video feed of the knife torture and eventual throat slitting of Jessica, all the while screaming the jihadist war chant of “Allahu Akbar” (God is great). On his Facebook page — maintained under the pseudonym “Mohamed Ali” — he also uploaded various bloody photos of his victims. All the while, the son was hiding behind the living room sofa, but nonetheless, witnessing the horror his mother was forced to endure.

As cited by Breitbart.com’s Lane, “During the video livecast which took place before his account was suspended by Facebook the killer mused what to do with the three year old child who sat near him after he killed it’s mother, and called on his followers to wage jihad against ‘police officers, prison guards, journalists, rappers’.” The murderer also called on his fellow Islamists to “turn the Euro [football tournament] into a graveyard.”

Only after “several hours of negotiations” did a police commando unit storm the home, killing the jihadist. The little boy was rescued, but was said to be “shocked but unharmed”.

Not exactly his first contact with French law enforcement, the terrorist was convicted in 2013 and subsequently sentenced to a three year sentence “for terror recruitment in a plot linking France and Pakistan.” However, the Islamist spent a mere six month stretch in prison before being released “to live close to Commissioner Salvaing.”

The Site Intelligence Group, a US-based monitor, cited the ISIS controlled Amaq News Agency as relaying to the world that “Islamic State fighter kills deputy chief of the police station in the city of Les Mureaux and his wife with blade weapons near Paris.” Les Mureaux is a small village adjacent to the Salvaing family residence in Magnanville.

[Editor’s note: Remember, Hillary Clinton has said Muslims have absolutely nothing whatsoever to do with terrorism.] 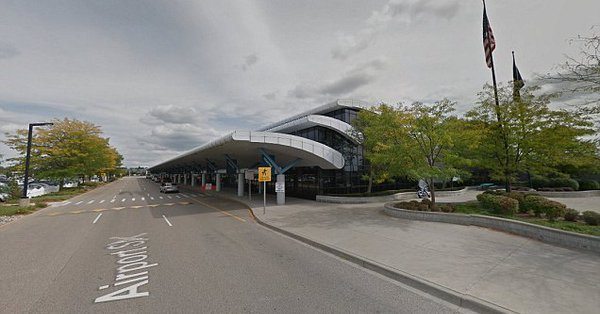