Reportedly under pressure to introduce a bill before the July 4 holiday weekend, bipartisan Senate negotiators “may release the bill text Monday of a deal struck earlier this month on gun-related legislation,” according to Fox News, quoting an unnamed source.

Fox noted that last week, Sen. John Cornyn (R-TX) said a group of 20 senators including 10 Republcians and 10 Democrats were apparently “making progress” on the bill’s language.

It may have gotten Cornyn in trouble with the folks back home, however. The Hill noted that Cornyn was loudly booed when he appeared at a Texas Republican Party convention in Houston over the weekend, before the party rebuked him.

“Whereas all gun control is a violation of the Second Amendment and our God-given rights, we reject the so-called ‘bipartisan gun agreement,’ and we rebuke [Sen.] John Cornyn (R-Texas),” is found in the text of the party’s motion, The Hill reported.

They are debating some sticking points, including closing the so-called “boyfriend loophole” and broadening the definition of domestic violence “so a broader category of domestic abusers can be excluded from having guns.” But in the wake of the highly-publicized defamation trial pitting actor Johnny Depp against ex-wife Amber Heard in which there were accusations flying back and forth.

According to The Hill, Teas Republicans are not happy with the negotiations, especially if they include a national “red flag” law that allows gun owners to be disarmed based on concerns/complaints from family members, intimate partners or law enforcement.

“‘Red flag laws’ violate one’s right to due process and are a pre-crime punishment of people not adjudicated guilty,” the Texas GOP platform reads, according to the report. Cornyn reportedly spoke on the Senate floor last week insisting the legislation would not include a red flag law.

One other thing the Texas GOP platform includes, The Hill said, is a condemnation of waiting periods on firearms purchases. The National Instant Check System (NICS) was adopted nearly 25 years ago to replace a waiting period. At the time, gun rights advocates argued that waiting periods amount to a delay on the exercise of a constitutionally-protected right. 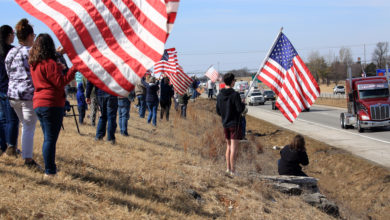 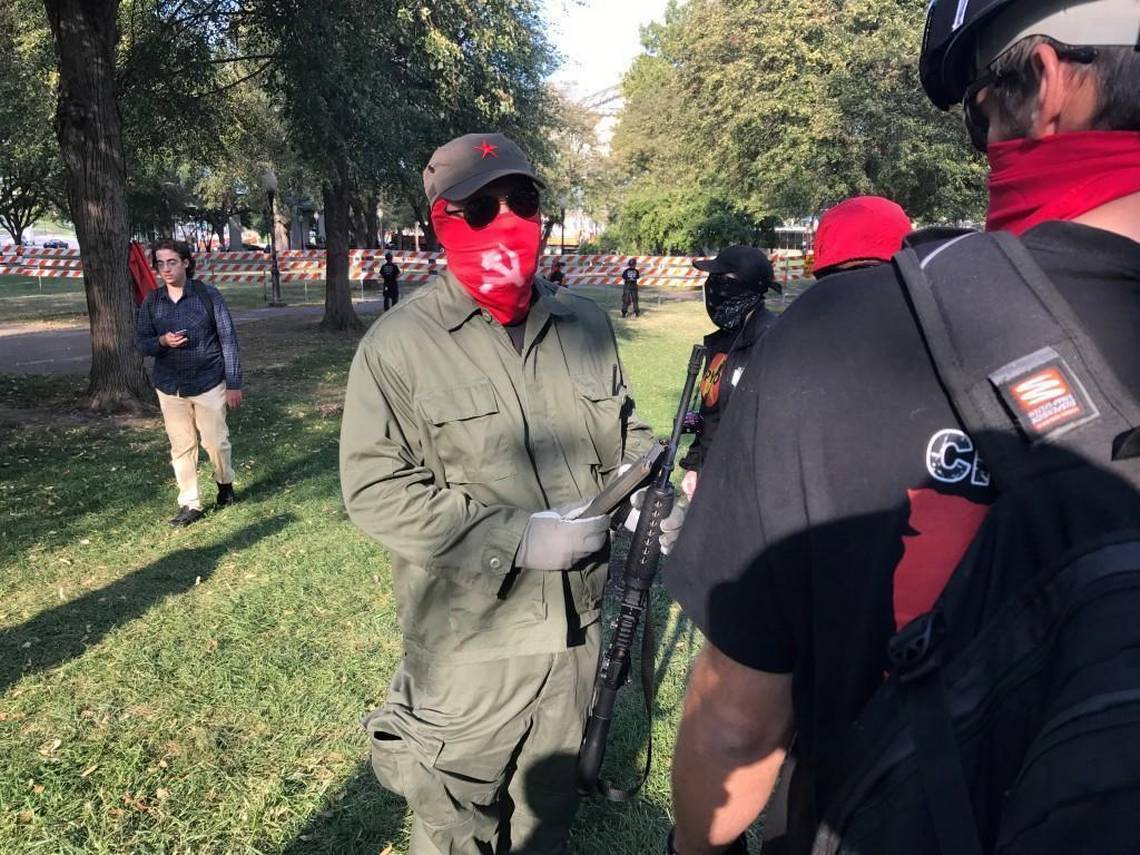 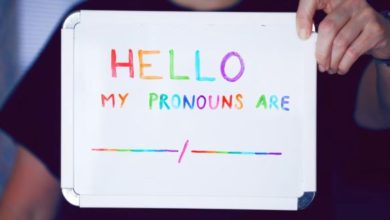