Authorities say there may be more devices, as at least one was reportedly addressed to Joe Biden in Delaware, and one to the Tribeca Grill and offices of Tribeca films, owned by Trump hater Robert De Niro.

…The package addressed to “Joseph Robinette Biden Jr.,” and bearing the return address of former Democratic National Committee head Rep. Debbie Wasserman Schultz, was discovered at a Delaware postal facility and did not reach Biden’s house. Photos of the Biden packaging showed that the address stickers and postage stamps were nearly identical to the packaging found on the suspicious parcels from Wednesday. Biden no longer receives Secret Service protection, officials told Fox News.

The package addressed to De Niro was sent to the mail room of his production company/restaurant, and discovered by a worker at about 4 a.m.. Tribeca Security called police because of the similarity to the other packages. Police took an X-ray and determined that the device should be removed.

BREAKING NEWS…Chopper 4 is over a Tribeca property associated with #RobertdeNiro….investigating possible suspicious package. latest coming up on @TodayinNewYork

As we’ve mentioned before, something doesn’t smell right about all of this. The devices may have been “functional” but none of them detonated, and it is unclear if they could have detonated at all. It would make no sense whatsoever for any ‘right wing’ person to send a plethora of pipe bombs to all of Trump’s haters. It’s too “obvious”, too pat. 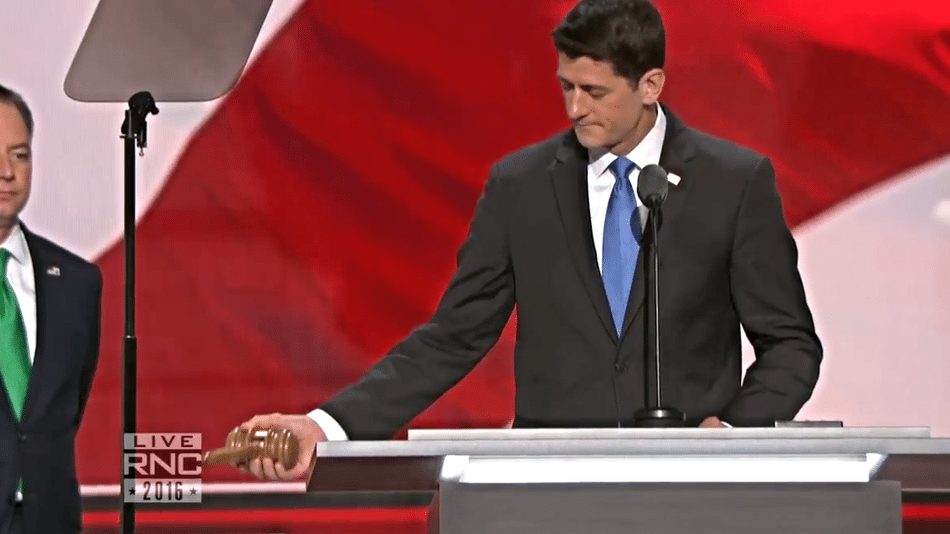