After spending hours before the Senate Intelligence Committee on Tuesday, former Trump campaign aide Michael Caputo had harsh words for those he said destroyed his life and forced him and his family out of their home.

“Forget about all the death threats against my family. I want to know who cost us so much money, who crushed our kids, who forced us out of our home, all because you lost an election,” he said.

“I want to know who is paying for the spies’ work and coordinating this attack on President Donald Trump? I want to know who Dan Jones is talking to across the investigations — from the FBI, to the Southern District of New York, to the OSC, to the Department of Justice, to Congress.”

“I want to know because God Damn you to Hell.”

Caputo told the committee behind closed doors that their investigation into allegations of Trump campaign collusion with Russia cost his family over $125,000 and is forcing him to move from the Buffalo area just so he can pay his bills.

Caputo accused members of the Senate Intelligence Committee of working together and contributing to the “swamp” — a term often used by President Trump to describe the bureaucracy in Washington, D.C.

This point Caputo illustrated by arguing Daniel Jones, a former Senate Intelligence staffer to Sen. Dianne Feinstein, D-Calif., was one of two sources in a recent McClatchy report about Trump’s personal lawyer Michael Cohen — a report that Cohen himself denies.

“But who is McClatchy’s second source? It couldn’t be Dan; he was the first source … So who could it be — perhaps one of his former Senate Intelligence colleagues? I mean, you’re all in this together. You’re the swamp.”

“What America needs is an investigation of the investigators,” he said.

Caputo told WBEM that his family are receiving death threats “every single week.”

“I blame them for the fact that my wife, last month, got a piece of a sniper rifle in the mail from an anonymous sender. I’ve made it very clear,” he said.

According to WBEN, a website has been set up to help Caputo pay his legal fees. That website is http://www.caputolegalfund.com/

A GoFundMe campaign has also been set up, here.

Here is Caputo’s entire closing statement as posted by the UK Daily Mail and other sites:

‘In 2009, my wife and I moved to my hometown of East Aurora, New York to have a family. Making far less money back home, we had a far better quality of life. That is, until the Trump-Russia narrative took off. Today, I can’t possibly pay the attendant legal costs and live near my aging father, raising my kids where I grew up.

‘Your investigation and others into the allegations of Trump campaign collusion with Russia are costing my family a great deal of money – more than $125,000 – and making a visceral impact on my children.

‘Now I must to move back to Washington, New York City, Miami or elsewhere, just so I can make enough money to pay off these legal bills. And I know I have you to thank for that.

‘Here’s how I know: how many of you know Daniel Jones, former Senate Intelligence staffer for Senator Dianne Feinstein? Great guy, right? Most of you worked with him. One of you probably just talked to him this morning.

‘Of course, very few of us in flyover country knew Daniel until recently. Now we know that he quit his job with your Senate committee not long ago to raise $50 million from ten rich Democrats to finance more work on the FusionGPS Russian dossier. The one the FBI used to get a FISA warrant and intimidate President Donald Trump, without anyone admitting — until months after it was deployed — that it was paid for by Hillary Clinton.

‘In fact, good old Dan has been raising and spending millions to confirm the unconfirmable – and, of course, to keep all his old intel colleagues up-to-speed on what FusionGPS and British and Russian spies have found. Got to keep that Russia story in the news.

‘Of course Dan’s in touch with you guys. We know from the news that he’s been briefing Senator Mark Warner, vice chairman of this committee. Which one of you works for Senator Warner? Please give Danny my best.

‘I saw some of his handiwork just last month. Remember this lede paragraph, from McClatchy on April 13?

‘The Justice Department special counsel has evidence that Donald Trump’s personal lawyer and confidant, Michael Cohen, secretly made a late-summer trip to Prague during the 2016 presidential campaign, according to two sources familiar with the matter.

‘That’s your pal Dan, isn’t it? He came up with some kind of hollow proof that Michael Cohen was in Prague meeting with Russians when he wasn’t. He tried to sell that to reporters, and they didn’t buy it because it doesn’t check out. So, to get a reporter to write up his line of bull, he gave the documents to the Office of Special Counsel.

‘So, technically, the special counsel’s office has evidence. Your pal Dan gave them more of the Democrats’ dossier, funded by more Democrats, provided again by Russian and British spies. Information no reporter would write up, but now there’s an angle: the Special Counsel has it. Now it’s a story.

‘It’s a clever but effective ruse. That’s a story, just like when reporter Michael Isikoff of Yahoo News wrote this gem on September 16, 2016:

‘“…U.S. officials have since received intelligence reports that during that same three-day trip, Page met with Igor Sechin, a longtime Putin associate … a well-placed Western intelligence source tells Yahoo News. That meeting, if confirmed, is viewed as especially problematic by U.S. officials…”

‘Dozens of stories were written from the Isikoff piece, doing real damage to the Trump campaign. Of course, now we know Isikoff’s reference to “intelligence reports” was just him renaming a dossier funded by Democrats and dug up by his longtime pal Glenn Simpson and some foreign spies. Once Simpson gave his Clinton campaign opposition research to the feds, it was news.

‘This was especially true after Isikoff intentionally labeled the campaign materials as intelligence – just like McClatchy called Dan’s information “evidence.”

‘But who is McClatchy’s second source? It couldn’t be Dan; he was the first source. It couldn’t be Simpson; he works for Dan. It can’t be the Mueller investigation; they kicked the McClatchy story to the curb with aplomb. So who could it be – perhaps one of his former Senate Intelligence colleagues? I mean, you’re all in this together. You’re the swamp.

‘Forget about all the death threats against my family. I want to know who cost us so much money, who crushed our kids, who forced us out of our home, all because you lost an election.

‘I want to know because God Damn you to Hell.’

Caputo, WBEN noted, could be called back to testify again.

Rachel Cohen, a spokeswoman for Sen. Mark Warner of Virginia, the committee’s top Democrat, said: “As we have said many, many times, Sen. Warner does not comment on witnesses, regardless of how outlandish or attention-seeking they might be.”

This doesn’t sound outlandish or “attention-seeking” to me.  This sounds mad.  And with good reason. 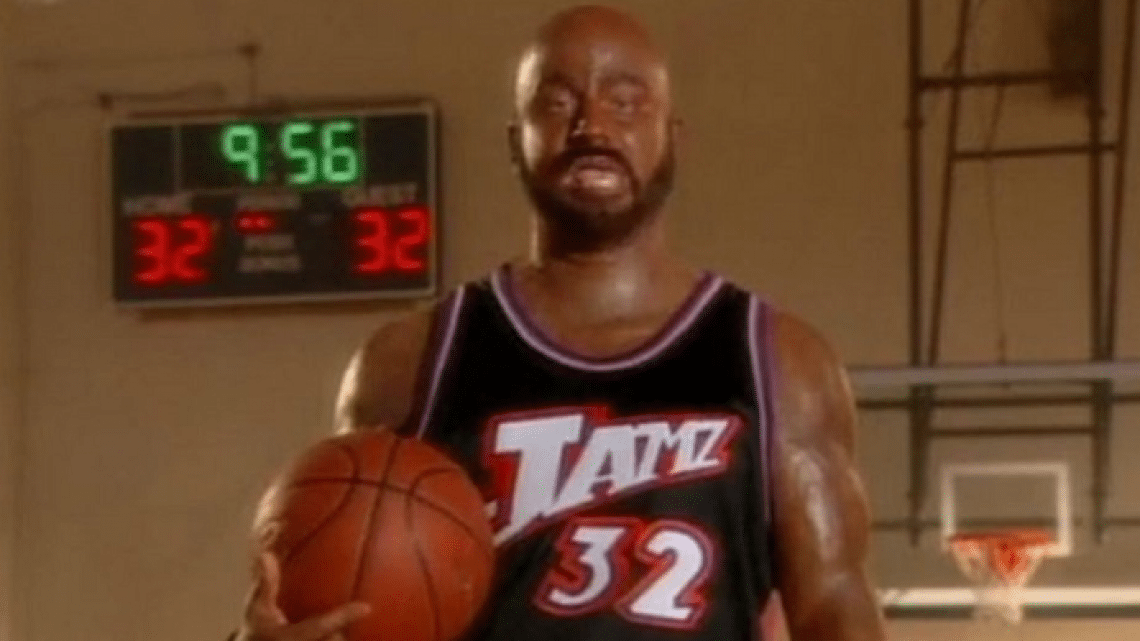