Peter Navarro, a former trade adviser to President Trump who has sued Nancy Pelosi’s partisan congressional committee assigned to “investigate” the Jan. 6, 2021, riot at the Capitol, now has been indicted and taken into custody.

The Washington Examiner reported Navarro was indicted by a federal grand jury for contempt of Congress.

NBC reported he was taken into custody and was scheduled for a court hearing heading into the weekend.

“Navarro refused to appear to give testimony as required by subpoena and refused to produce documents in compliance with a subpoena,” the Biden Department of Justice claimed. “In its subpoena, the Select Committee said it had reason to believe that Navarro had information relevant to its investigation.”

“My hands are tied in this matter as the Executive Privilege asserted by President Trump is not my privilege to waive. The Committee has a firm legal obligation to negotiate this matter directly with Trump and his attorneys before attempting to coerce and bully me into cooperating with its highly partisan effort. If the president waives privilege, I will appear,” Navarro had explained earlier.

WND reported only days ago that a commentary at the Gateway Pundit explained, “Dr. Peter Navarro is suing Speaker Pelosi for the unconstitutional Jan 6 Committee she put in place to harass President Trump and those who support to the President.”

The panel was set up by Pelosi, supposedly for an investigation. But it appears more and more likely that the goal is not to investigate, but to blame Trump, as the GOP minority’s nominated members were refused a seat by Pelosi. Instead, the speaker, whose husband recently was arrested for drunk driving after an accident, allowed two members of the GOP who have been outspoken opponents of their own party’s president to take part.

The committee subpoenaed Navarro in order to ask questions about a plan called the “Green Bay Sweep” regarding the certification of Joe Biden in the 2020 presidential race.

He has described that effort, already, in his book, “In Trump Time.”

A Yahoo news report said, “Navarro, who is representing himself in the lawsuit, called the Green Bay Sweep strategy legal and constitutional under the 1887 Electoral Count Act. He is fighting the subpoena by arguing the committee is illegitimate and partisan.”

“And Navarro invoked executive privilege to keep communications with the president confidential. He joined a handful of Republican members lawmakers defying the committee and more than a dozen Trump aides and advisers who have filed lawsuits challenging committee subpoenas in court,” the report said.

Navarro explained to USA Today, “Each of the issues raised in the lawsuit – which took several months to prepare – are ripe for the judiciary to address; I find it my duty to raise these issues now rather than submit to the coercion of a kangaroo committee. This case ultimately is about whether partisans in Congress are free to weaponize their investigatory powers – I think not – as well as the critical role that executive privilege and testimonial immunity play in ensuring effective presidential decision-making.”

On his website, Navarro explained he was ordered to appear “before a Kangaroo Court established by Nancy Pelosi, AKA the Select Committee to Investigate the January 6th Attack on the United State Capitol.”

He explained he chose to respect President Trump’s “invoking of executive privilege in the committee’s investigation.”

He said, “The fact of the matter here is that if this Kangaroo Court of a committee is allowed to continue in its present form, it will continue to make a mockery of due process, the separation of powers, any legitimacy behind the power of Congress to investigate, and thereby do great damage to our Republic.”

At Yahoo news, a report said some courts have recognized the committee, but there remain questions, including the fact that the committee wasn’t set up to meet the requirements of the resolution creating it.

Its partisan nature also has left its results open to criticism for being based on only politics. 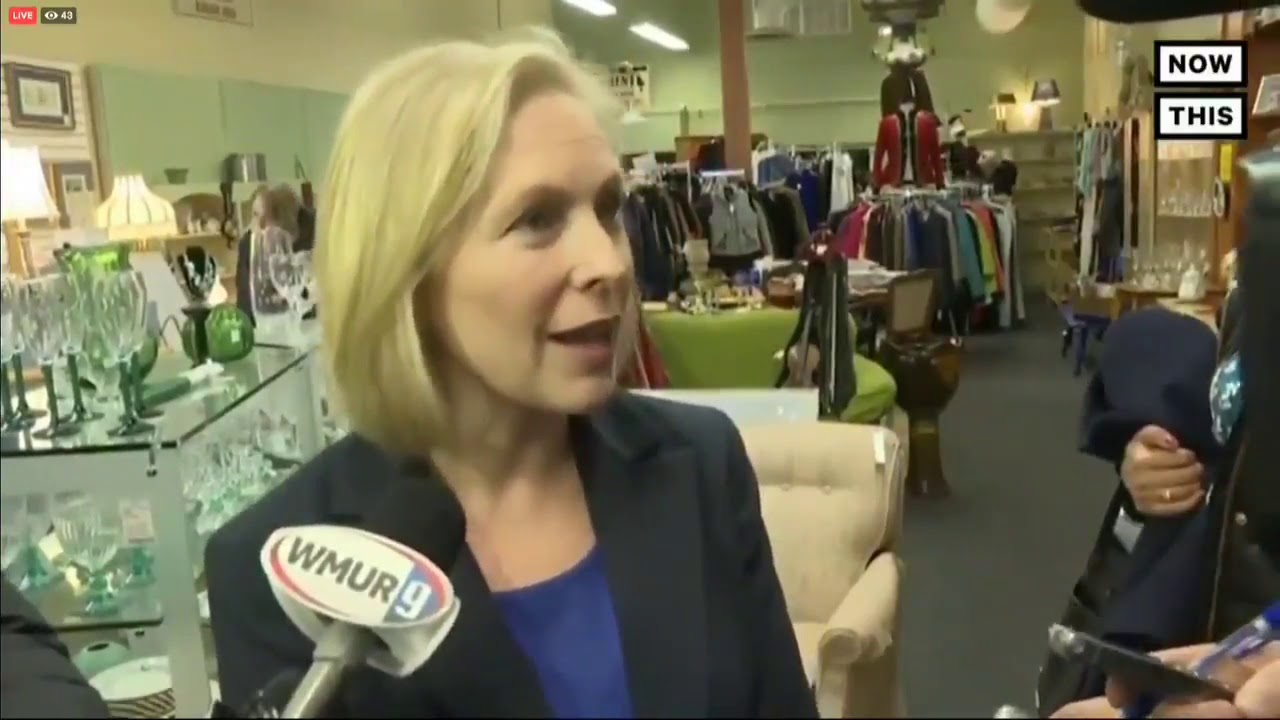