In an op-ed published at the New York Times, two former Obama regime officials called on European countries to wage a diplomatic war against the United States to preserve the Iran nuclear deal.

In the op-ed, Steven Simon, President Obama’s former National Security Council’s senior director for Middle East and North Africa, and Jonathan Stevenson, a director for political-military affairs in the Middle East and North Africa for the Obama NSC, argued that European countries should recall their ambassadors from Washington and expel American ambassadors from their capitals.

“After months of swaggering hesitation, President Trump finally announced the United States’ withdrawal from the nuclear deal with Iran, to which Britain, France, Russia, China, Germany, and the European Union are also parties,” they said. “This action tramples on European leaders, who urged Mr. Trump to exercise restraint in the interest of international security and multilateralism.”

“The European Union could, for instance, announce the withdrawal of member-states’ ambassadors from the United States,” they wrote. “Isn’t this what states do when diplomatic partners breach solemn agreements, expose them to security risks and threaten to wreak havoc on their economies?”

In other words, two former administration officials are officially working against their own country to preserve Obama’s legacy.

If the administration’s next move were to impose secondary sanctions on Europe, the Europeans could slap its own penalties on American multinational corporations, which in turn would place additional pressure on the White House.

Indeed, perhaps even a violation of the law:

“The Obama team have made their foreign policy preferences clear: if forced to choose between Trump and Iran, they’ll choose Iran. But don’t worry – it’s the Trump administration we have to worry about, supposedly,” Shapiro said.

ObamaCare, the Constitution, and the man who would be King 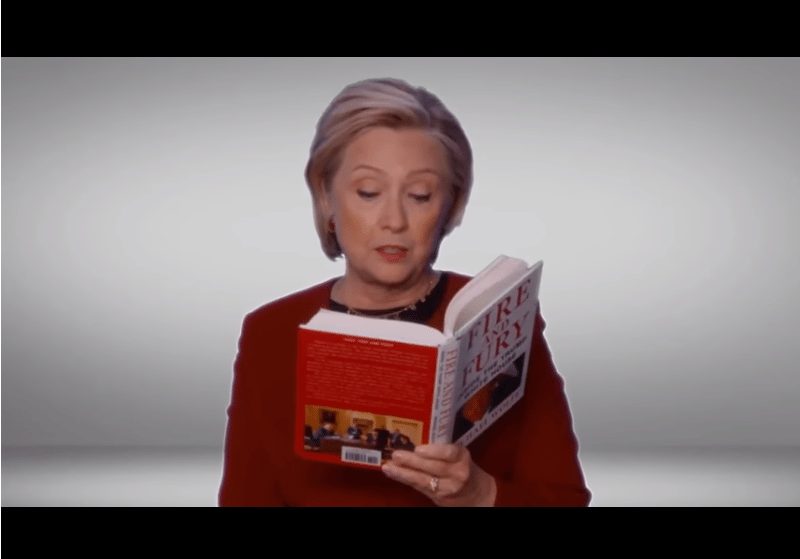