Former NYC Police Commissioner Bernard Kerik told interviewers on SiriusXM that Antifa should be designated as a terrorist organization, according to Breitbart. Kerik was responding to the news that Tucker Carlson had been targeted at his home by the group on Wednesday. 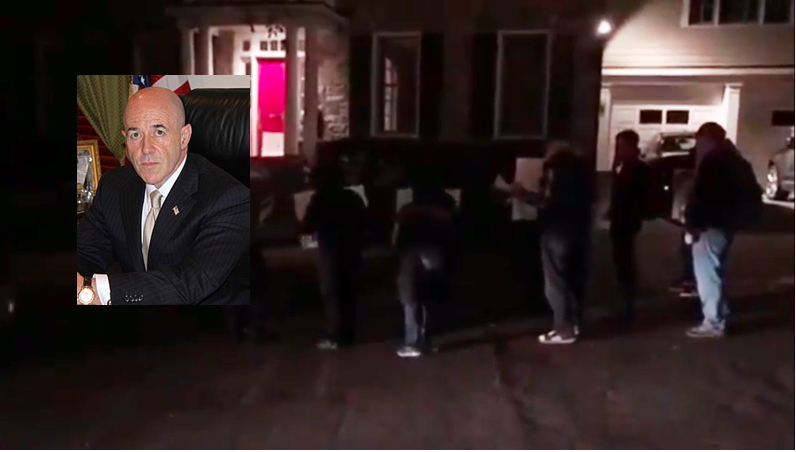 The is why Congress and @POTUS @realDonaldTrump should enact a law that prevents domestic terror groups like #AntiFa from engaging in this behavior. https://t.co/qb1OFTW3qW

Here’s a question for you- why haven’t these people been designated as a terrorist group before?  Threats, intimidation, attacks…all of it long ago should have been labeled as terrorist activity. New Jersey did it, why not the Federal government?

“In the most minimal definition of terrorism, it’s the unlawful use of violence and intimidation — especially against civilians — in pursuit of political aims. Antifa is a domestic terror group. I strongly believe that the FBI and the Department of Justice should classify them as such.”

True, but why hasn’t it been done? Because the Democratic leadership, the people funding this bunch of vigilante communists have some deep pockets funding them.

Kerik went on to say,

“Back in the 60s, 70s, and 80s, we had to deal with the Weather Underground, the Black Panther Party, the Black Liberation Army, the Sam Melville–Jonathan Jackson Unit. There were a number of these anti-American leftist communist socialist groups that were doing exactly what Antifa is doing today, and those groups were doing more, which is what I’m afraid of. I’m afraid this will escalate to much more severe violence. Back then, there were bombings [and] assassinations of police officers. It really got out of hand until the FBI classified these groups as domestic terror groups and started to go after them as such…

…If they’re investigated, you’re going to get to the financial root of this group. I’d love to see who’s paying these nitwits to stand out there in the middle of the night and yell and scream with a bullhorn. They’re not doing it for nothing. They’re not doing it because they just have nothing better to do and they all gathered in free spirit to stand around and act like idiots, and threaten people and scare the hell out of them. … They’re doing it because they were paid.”

The problem as Kerik sees it, is that this behavior WILL escalate.

“If somebody doesn’t stop this. It’s only going to get worse. It will progress. You have to stop it. You can’t let this conduct and behavior continue, because if they think they can get away with it, it’s going to get worse. They’re going to step up the violence. It’s got to be addressed now.”

In fact, it should have been addressed months ago. City officials like Portland telling their police to stand down, with Antifa being allowed to do their intimidation routine, even attack others and take over the streets, that should have been nipped in the bud long ago.

“The thing that frightens me more than these groups doing this is the deafening silence of the senior Democratic leaders in this country. Everybody should be outraged. Every political figure in this country should be outraged by this behavior. Everybody should be calling for it to stop [and] doing whatever they can to make it stop. Yet on the left, on the Democratic side, you have a deafening silence. Nobody is doing a damn thing to stop this. … There are  people in government that don’t have a problem with this.”

People like Pelosi, Waters, Booker, even former members of the government like Hillary Clinton and Eric Holder…as well as every other silent Democrat. There is no conscience in the Democratic party…there is no soul left, only vicious hatred. 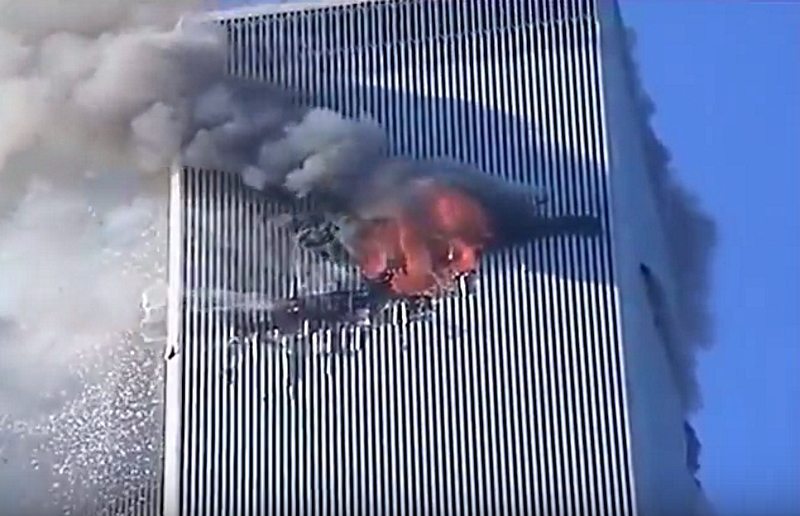