He followed that up with another tweet saying the strongest weapon in the United States is a patriotic American:

Many agreed with Sawyer’s observation:

What happened in the past is happening now. Censorship renamed but their goals are the same.

Sawyer is right — the modern “book burners” don’t necessarily wear khaki uniforms with armbands.  They now work at some of the most prestigious companies in Silicon Valley — companies like Facebook, Google, Twitter and YouTube.

In 2016, American-Israeli Adina Kutnicki and I wrote “Banned: How Facebook Enables Militant Islamic Jihad.”  That book focused only on one social media site and centered on one main issue, but the problem is much wider than that.

Cruz responded by saying tech giants now present a “clear and present danger” to the Republic.

Just recently, we brought you the account of one conservative who was handed a 30-day ban over a picture of his son’s puppy.

Here’s just a few of the incidents we’ve reported at the Conservative Firing Line:

That’s just one social media site, and that is just a sample of our reporting from 2018 alone.  I have been documenting social media abuse like this since 2011 and have personally experienced it many times.

Additionally, multiple reports have shown that Facebook’s recent algorithm changes have significantly hurt conservative sites like this one while boosting more liberal outlets like CNN.

As we and others have reported, YouTube has demonetized and banned a number of conservative channels and is now the target of a lawsuit brought by Prager University.

As a result of the censorship, a number of conservatives have begun migrating to alternatives like Tea Party Community, Gab.ai, PatrioticSpace and ProAmerica Only.  An alternative site geared for Christians — SocialCross — has also been set up.

At a recent Congressional hearing featuring the popular pro-Trump duo Diamond and Silk, Rep. Jerrold Nadler, D-N.Y., actually claimed with a straight face that censorship like this is a “hoax” and a conspiracy theory.

Obviously, Silicon Valley tech giants — which have paid Nadler handsomely over the years — never got the memo.

Facebook has apparently realized that it has a problem and hired a team from a legal firm run by former Attorney General Eric Holder to advise on anti-conservative bias.  According to reports, the team is being led by former Senator Jon Kyl, R-Ariz.

It’s too early to tell, however, if this will actually have an impact on the site’s operations. 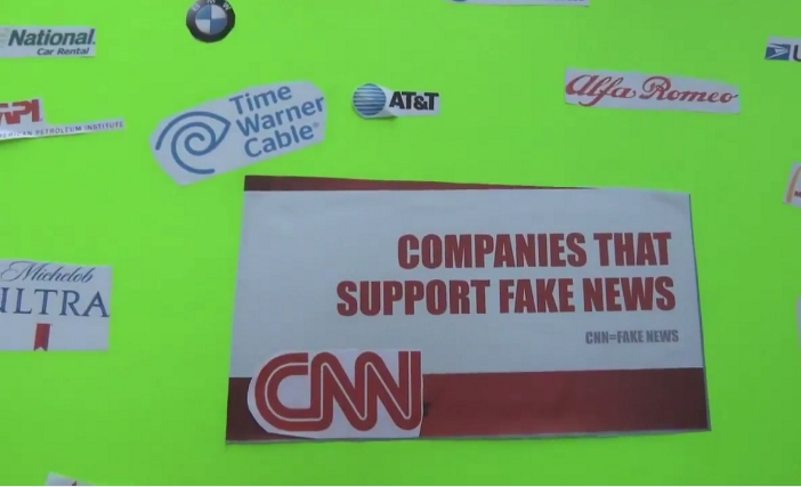