Last week, we reported that PacketSled CEO Matt Harrigan threatened to murder President-elect Donald Trump with a sniper rifle, later claiming it was all a joke.  After we issued that report, Harrigan — who later resigned his post with the company — spoke with ABC10 News, telling Allison Ash that he’s received death threats and has temporarily moved his family.

Team 10 Investigator Allison Ash sat down with Matt Harrigan Tuesday afternoon. He tells Allison he’s been getting death threats since the posts went viral and he and his family have relocated until the storm settles.

Harrigan was the CEO of PacketSled until he resigned his position Tuesday morning. He said he’s sorry for his words, and he wants his side of the story told.

Harrigan wrote the series of Facebook posts on election night. They were words that he thought only his friends would see. He wrote, “I’m going to kill the president. elect” and “Bring it, secret service.” He even mentioned getting a sniper rifle and targeting the White House once Donald Trump was living there.

“I’m incredibly apologetic, for that. I don’t know,” Harrigan said. “It was [a] very, very dumb thing to do, and I regret it very much… and I would take it back if I could.”

The Secret Service interviewed him for two hours, he said.  It’s not known if criminal charges will be filed against him.

Harrigan said he was drunk when he made the threat and whined that his life has been turned upside down, prompting Paul Joseph Watson to tweet:

Don't threaten to kill presidents then, you utter imbecile. No sympathy. https://t.co/lRBIJDQUDE

Let this be a lesson to any other unhinged leftist who wants to murder Trump.  Threats of assassination are no joking matter. 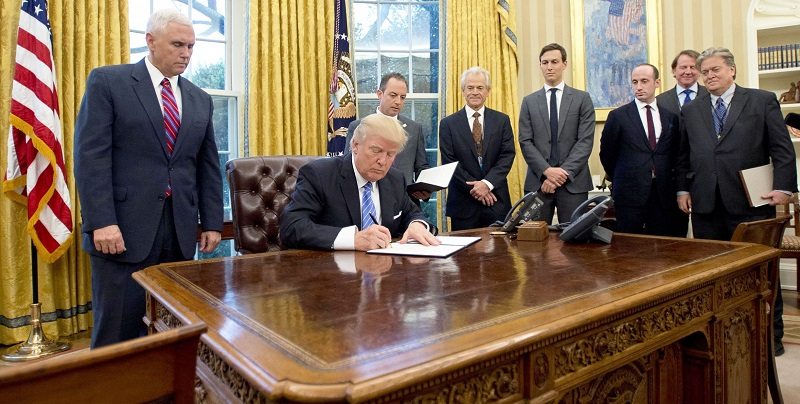 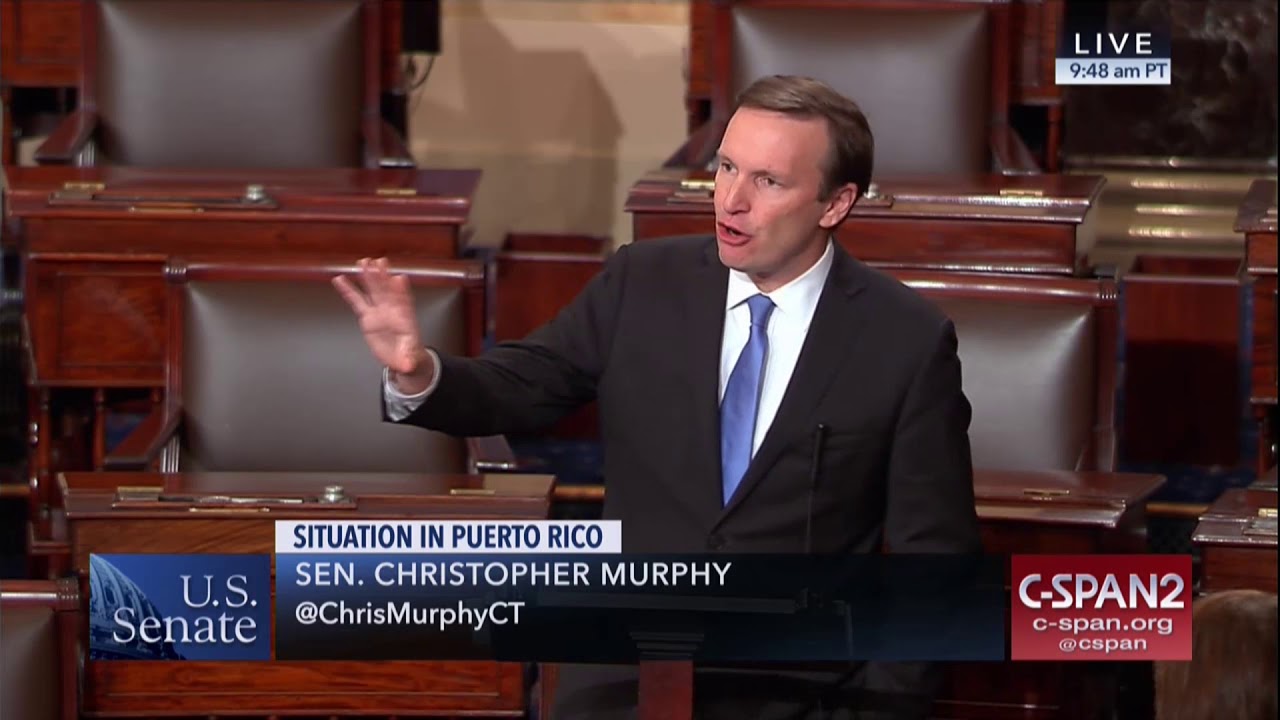