Roya Hanna, who left the Baltimore Attorney General’s office last April, has written a vicious op-ed piece on how Marilyn Mosby is personally responsible for the skyrocketing murder and crime rates in Baltimore.

Hanna says that thanks to Mosby, Baltimore policemen are so confused about their job they cannot perform their duties as they did in the past.  Moreover, officers are totally demoralized.  Hanna points out that this happened after the charging of six officers in the death of Freddie Gray, a hoodlum with a rap sheet longer than most novels.

“Having been a prosecutor in this city for 12 years, four in the Homicide Division, I can no longer stand idly by and watch State’s Attorney Marilyn Mosby avoid taking responsibility for her role in the increase in violence.” 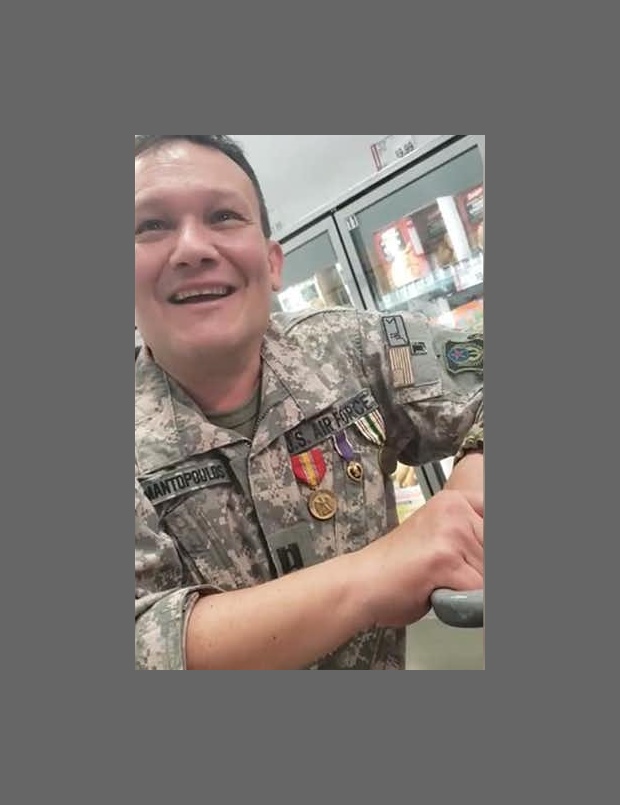 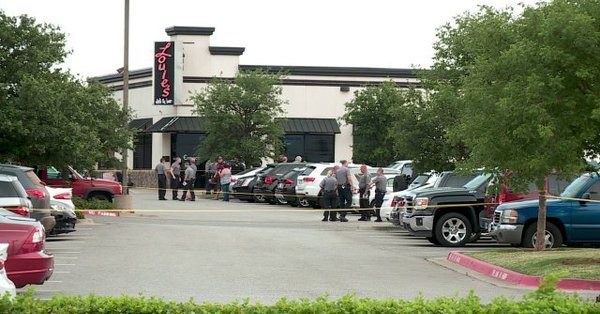 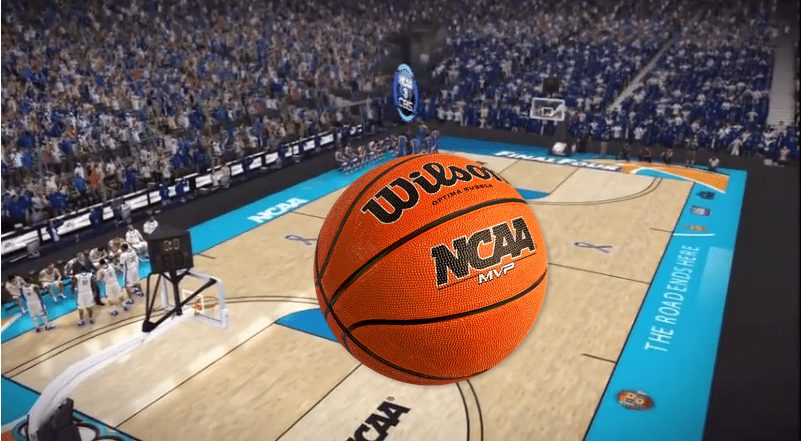