At first glance, Elon Musk’s Twitter bid may seem like a “nothing to see here” moment. Still, at least 12 former and current officials examining foreign investment say there could be national security concerns.

How so? In questionable countries like China, Russia, and Saudi Arabia, foreign governments have used Twitter to conduct disinformation campaigns to advance their national interests.

China, in particular, is always looking for ways to clean up its national image in the eyes of foreigners. And which of these three countries has the most leverage over Musk? China.

Set aside for a minute the fact that Twitter itself is inaccessible in China. Ironically, China wants to use what it does not allow in its own country to peer into the inner workings of U.S.-based tech companies.

China has accumulated interests in quite a list of companies blocked from operating in its country, including social media sites Facebook, Snapchat, Instagram, Pinterest, and Twitter, audio and video streaming sites YouTube, Pandora, and Spotify, and news media sites like The Wall Street Journal, Reuters, Financial Times, BBC, CNN, and TIME, productivity tools like Gmail, DropBox, Microsoft OneDrive, and Google Play, as well as VPN websites and politically sensitive websites, of course.

Few people doubt that Elon Musk is super intelligent. Some would even say he is a genius. Yet some would also say (and have said) that he is incredibly impulsive.

Musk is already the CEO of Tesla and SpaceX. How many irons can Musk have in the fire at once? Would Musk being the CEO of three large companies cause him to cut corners by outsourcing U.S. production and have less to manage domestically?

Tesla’s senior vice-president of powertrain and energy engineering, Drew Baglino, has said Tesla is “building 4680 structural packs every day” in California. Panasonic is doing this in Japan for Tesla vehicles there. However, according to company sources, both efforts are “in limited production,” as reported by Automotive News on April 4, 2022.

In the same Automotive News article, Drew Baglino said, “the automaker is also ramping up its use of cheaper lithium-iron-phosphate cells from Chinese battery manufacturers such as CATL” (Contemporary Amperex Technology Co. Limited). Baglino was also quoted as saying, “…in the end, it’s about cost competitiveness.”

If it truly is “about cost competitiveness,” does that mean if battery production in China is more efficient due to lower production costs than in the United States, Tesla will prefer to import most of its batteries from Chinese-owned CATL?

Elon Musk does not represent foreign investment per se. Still, in 2018, CFIUS was granted increased power that includes potentially blocking acquisitions that do not involve a foreign-owned company taking direct control of an American-owned company.

Blocking Musk’s Twitter bid would be no different than when President Obama refused to allow a Chinese-backed takeover of U.S. semiconductor company Aixtron. The justification? One of Aixtron’s past Chinese customers had support from China’s government and connections to the acquisitive company.

It also would be no different than when President Trump prevented Broadcom’s $130 billion acquisition of Qualcomm after Broadcom announced plans to relocate from Singapore to the U.S. The justification? CFIUS was worried that that Qualcomm was a Defense Department supplier, and Broadcom had a long list of Chinese customers.

CFIUS needs to step up with other national security leaders and make sure we don’t allow an acquisition that we will regret later before potentially irreversible damage is done to our country.

Roger Simmermaker has written multiple books on buying American and trade policy since 1996, and has been a frequent guest on Fox News, Fox Business Network, CNN, and MSNBC. Roger has also been quoted or featured in The Wall Street Journal, USA Today, BusinessWeek, and The New York Times, among many other publications. His new book ” UNCONSTITUTIONAL: Our Founding Fathers Rejected FREE TRADE And So Should We,” was printed in January 2020. 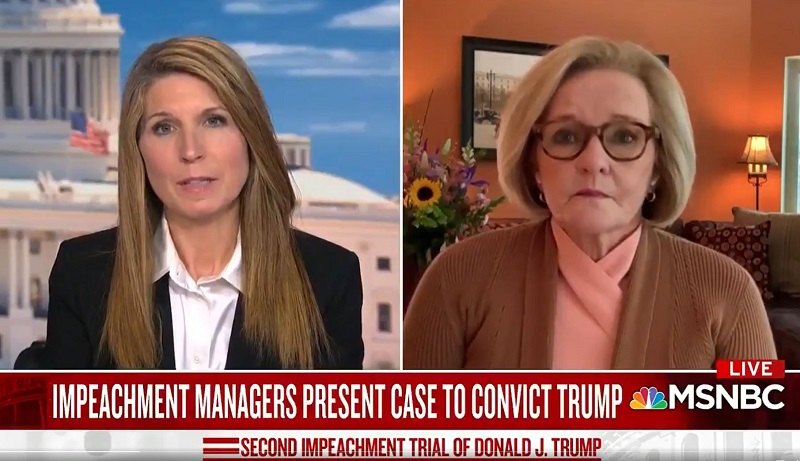 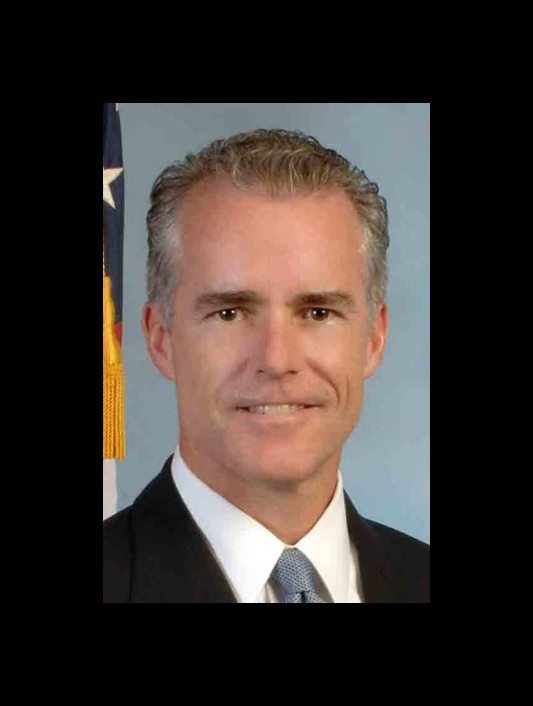 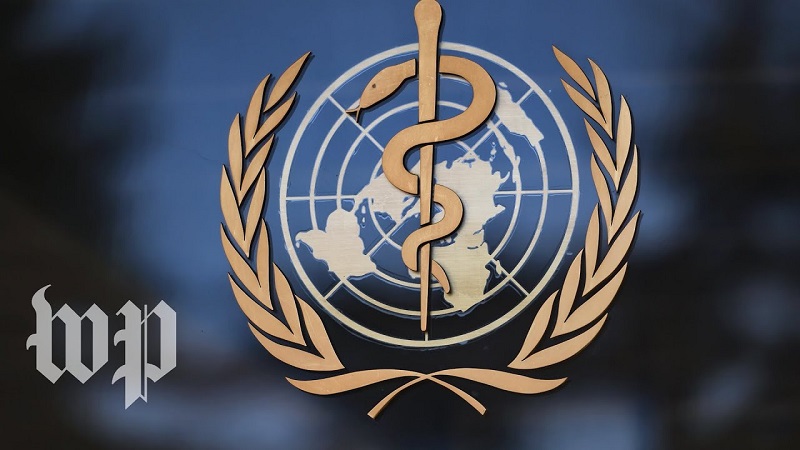