There was a period of time in American history when prison was actually an unpleasant place to call home. That was then, this is now.

As reported by the Breitbart.com news portal, and also PennLive.com, the Pennsylvania Department of Corrections (DOC) has made the decision to cease and desist serving their culinary curiosity dubbed “the food loaf.”

PennLive.com’s reporter Jan Murphy uses her best PC-speak  when describing murderers, rapists and kidnappers who’ve been sentenced to solitary confinement are actually  inmates who now reside in “restricted housing” because the poor dears have been deemed as those “who misbehave.”

But I digress. The worse of the worst sentenced to “restrictive housing” will no longer be fed the much maligned food loaf, consisting of rice, raw potatoes, carrots, cabbage, and oatmeal all cooked as one hunger-busting, nutritious meal.

“It is a national agenda item, a national movement that has the support of President Obama who called on the [Department of Justice] to look at the overuse of restrictive housing and his review of how other countries and prison systems operate.”

Moore Smeal has commented that  bouncing food loaf from the menu for those in solitary has largely gone unnoticed. As reported, “She has heard neither complaints nor favorable comments about it from inmates or staff.”

Perhaps just a question of marketing, food loaf is actually considered quite the delicacy in different cultures. Case in point; 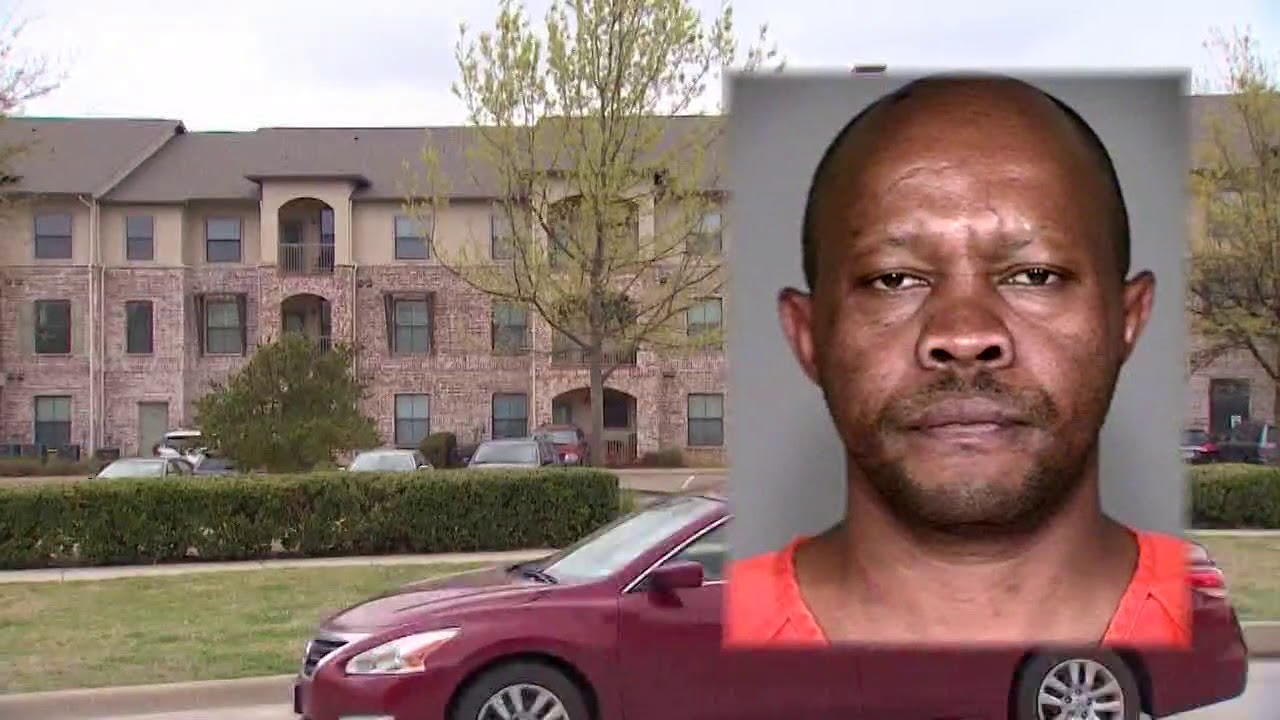 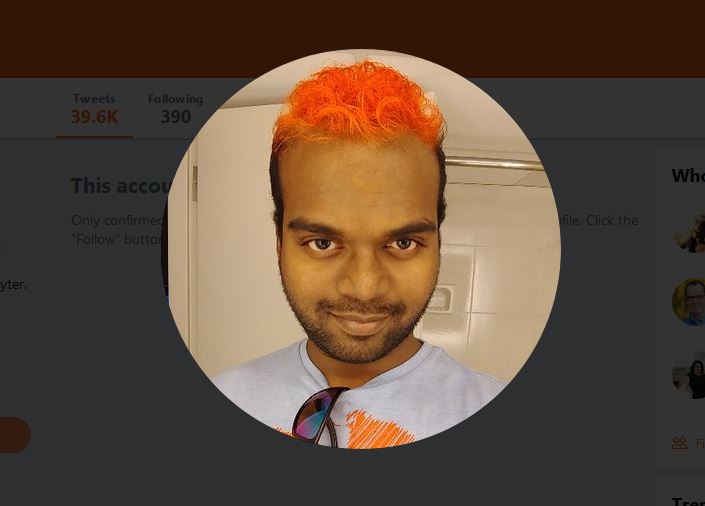 UC Berkeley employee cheers assault on conservative activist: ‘This makes me feel emotionally so much better’