It’s almost sad to see it in the mainstream media these days, how they blatantly glorify hyper budgeting and poor chic?

The sentiment is everywhere these days, from segments on “Depression-era recipes”, to home gardening’s renaissance.  Even the local news at 11 seems to be focusing a whole lot on “ways to save”.

Well that’s because Joe Biden’s presidency has been nothing but bad news for American wallets, as a number of measures of our economic health begin to flatline.

And while it may not be an official indicator of the nation’s fiscal prowess, it’s certainly not a good sign that food banks are getting busier by the week.

Long lines are back at food banks around the U.S. as working Americans overwhelmed by inflation turn to handouts to help feed their families.

With gas prices soaring along with grocery costs, many people are seeking charitable food for the first time, and more are arriving on foot.

Inflation in the U.S. is at a 40-year high and gas prices have been surging since April 2020, with the average cost nationwide briefly hitting $5 a gallon in June. Rapidly rising rents and an end to federal COVID-19 relief have also taken a financial toll.

The food banks, which had started to see some relief as people returned to work after pandemic shutdowns, are struggling to meet the latest need even as federal programs provide less food to distribute, grocery store donations wane and cash gifts don’t go nearly as far.

The numbers are staggering:

More than 900 families line up at the distribution center every weekday for an emergency government food box stuffed with goods such as canned beans, peanut butter and rice, said Brown. St. Mary’s adds products purchased with cash donations, as well as food provided by local supermarkets like bread, carrots and pork chops for a combined package worth about $75.

And, even in liberal California:

The news comes as inflation reached a 40-year high this week, topping a mark we haven’t seen since 1981. 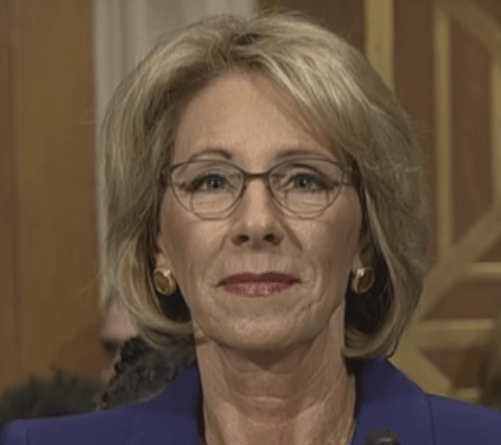