While speaking at Wilkes-Barre, Pennsylvania on Tuesday, His Lying Demented Fraudulence, Dictator-Wannabe Joe “Applesauce Brains” Biden seemed to threaten gun owners and conservatives in a fact-free rant, telling Americans they will need an F-15 to “fight” the government while falsely claiming conservatives are killing police officers.

“For those brave right-wing Americans who say it’s all about keeping America independent and safe, if you want to fight against the country you need an F-15, you need something a little more than a gun,” Biden said. “No. I’m not joking.”

“Who are they shooting at? They’re shooting at these guys behind me,” the Liar-In-Chief added, pointing to law enforcement officers behind him.

NOW – Biden: "For those brave right-wing Americans… if you want to fight against the country, you need an F-15. You need something little more than a gun." pic.twitter.com/ce3BJEEo7G

The lying demented potted plant occupying the Oval Office got roasted for his lies and his lame attempt to foment violence and possible civil war:

People who are confident in their legitimacy don't feel the need to do this kind of thing. https://t.co/ESL7u46Ijg

The Taliban took Kabul exactly one year ago today https://t.co/luGp5JoyIy

say the line
there’s always a @stone_toss comic for it
yaaaaaaaay pic.twitter.com/ib5vSzVRcj

What did the Afghanis use? Seemed to work pretty well.

You get the point.

Others wondered why Biden would be so afraid of people legally armed with AR-15s:

Then why are you afraid, buddy?

Jan 6 proved the people don’t need guns, planes, or nukes to send those in government scrambling in fear.

Did the sitting President of the United States just say that he’s willing to turn the military on citizens?

Yes, actually, he just did.

I have sadly come to the conclusion that Biden and the Democrats really do want a second bloody civil war, followed, no doubt, with genocide and Soviet-style tyranny.

On Tuesday, Twitchy informed us:

Remember how President Joe Biden was going to be the great unifier? And then a couple of days ago he called the “extreme MAGA” wing of the Republican Party “semi-fascist.” And on Tuesday, he told us “brave right-wingers” that we’d need an F-15 and maybe more if we intended to take on the U.S. government. All we really want to do is flip the House and maybe the Senate and then roll back some of the damage Biden has done in a year and a half.

Biden has been pretty careful to distinguish between Republicans (who play ball with the Democrats) and ultra-MAGA or extreme MAGA Republicans. DNC adviser Kurt Bardella wasn’t about to play those word games and told MSNBC Tuesday night that the entire Republican Party is basically a domestic terrorist cell and needs to be treated as such.

Where does this end?

“The Republican Party is basically a domestic terrorist cell at this point, and they should be treated as such," @DNC adviser Kurt Bardella.

History teaches us the answer to that:

Multiple that by about 75 million and you have your answer.

Face it, America.  We are on the brink, thanks to unhinged liberals like Biden.  If Republicans don’t win in November, we may not last much longer as a free republic. 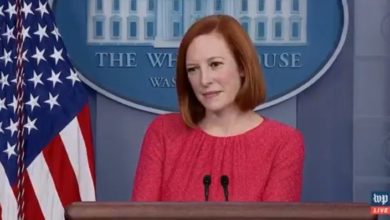 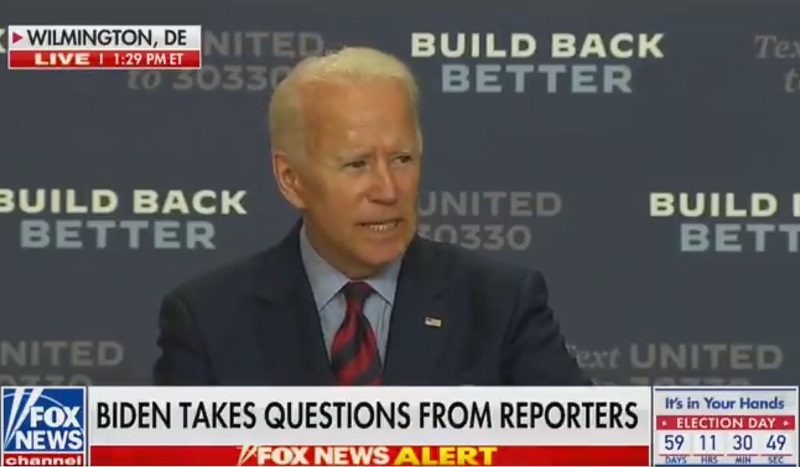