Remember “Bash the Fash?”  That’s the movement where liberals physically beat anyone they suspect might either be a Trump supporter or may have political leanings somewhere to the right of Josef Stalin.  Well, it’s still here and has apparently made its way to a University of North Carolina campus, according to a tweet by author and documentary filmmaker Mike Cernovich.

A flyer reportedly found on campus actually encourages liberal students to beat anyone wearing a pro-Trump “Make America Great Again” hat with a baseball bat, apparently because wanting to “make America great again” makes one a fascist Nazi, and attempted murder is — to liberals — just one way to demonstrate that “love trumps hate.”

Notice that “Bash the Fash” can be seen on the baseball bat used to bludgeon the Trump supporter, who is depicted as a Nazi.

A post at 100 Percent Fed Up correctly notes: “Harming Trump supporters only turns people away from the Democrats…Keep it up guys! Looking forward to 2020!”

Reaction to Cernovich’s tweet was pretty much what you’d expect:

Others agreed and expressed similar sentiments:

@CassandraRules what's unfortunate is some1 is going to end up dead b4 anyone takes this seriously. The left is out of control

No truer words were ever tweeted, and it is unfortunate.

In February 2011, I first said that liberalism, at its core, is an ideology of insane rage and hate.  Sadly, liberals prove that assertion correct on just about any given day.

Worse yet, far too many refuse to speak out and repudiate this nonsense while claiming that “love trumps hate.”  We’ve seen what liberals mean by “love,” and oddly enough, it generally involves incitement to violence — or worse.

This isn’t the first time “Bash the Fash” has appeared on our college campuses.  As we noted here, a radical far-left wing group used the term in a class designed to teach others how to physically beat Republicans.

This, unfortunately, is the modern left.  At this point, liberals have a choice — either repudiate calls for violence, or be forever associated with them.  As the saying goes, silence implies consent.

The University of North Carolina consists of 17 campuses across the state and the reports we saw did not specify which campus was involved.  We reached out to the University for a statement, but no one was available at the time we called.  If we hear from the school, we’ll update this post. 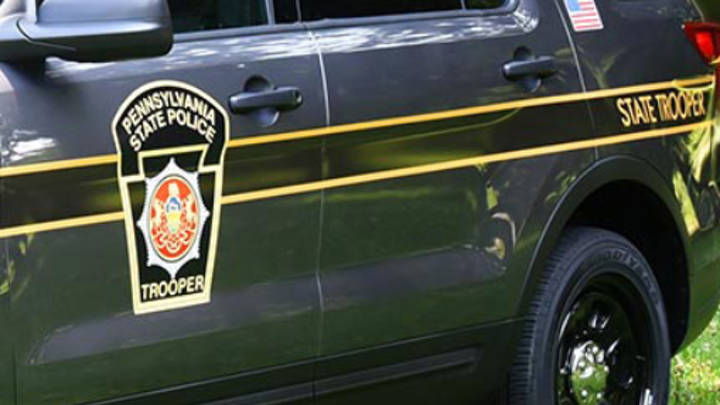 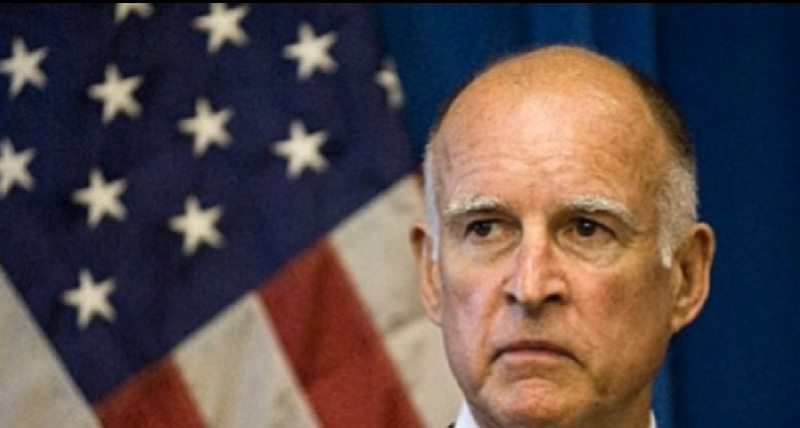