If Steven Linne has his way, the red flag gun law seen by many as an unconstitutional violation of the 2nd and 4th Amendments, would be history in the state of Florida, and lawmakers proposing additional bills would need to prove the measures are constitutional and necessary.

In an exclusive interview with the Conservative Firing Line on Saturday, the Navy veteran said the state already has far too many laws that are unconstitutional and need to be repealed.

Linne is currently in the process of gathering the 1,200 signatures needed to secure a spot on the ballot for the state primary in August 2020.  He is running against incumbent Jay Trumbull, who currently represents Florida’s 6th Legislative District, which includes the Panama City area.  Trumbull, Linne said, voted for the anti-gun red flag bill and simply votes along party lines.

Additionally, he said, Trumbull’s proposals usually get shot down and he is essentially “ineffective as a legislator.”

Linne tells us he is not only pro-gun and supports the Second Amendment right to keep and bear arms, he is also pro-life and pro-Constitution.  He also opposes big tech censorship and says he was once banned on Facebook for daring to post FBI crime statistics.

He further says he gets much of his information from alternative outlets, calling the Internet the “new town square.”  Silicon Valley censorship, he added, is simply an effort to ban ideas and thoughts.

Linne said he supports measures like the Stop Social Media Censorship Act and would love to fight censorship at the state level.  The bill was introduced in Florida by Republican State Senator Joe Gruters in March 2019.

The former submariner says he plans to propose five pieces of legislation, including one measure resembling Missouri’s gun freedom bill that basically bans the enforcement of most federal gun control laws.  And, he added, he has a plan to mobilize red counties in the state to get things done.

The modern Democrat Party, he said, has become so radical and socialist they are actually making things a bit easier for Republicans.

“The country in trouble,” he said, “and will devolve into something much worse” if the radical left isn’t stopped.

Moreover, he told me, people are getting tired of the “establishment,” which is just as powerful in states like Florida as it is in Washington, D.C., and he says, this is helping him as well, as voters he has spoken to have been receptive to his message.

The primary is set to be held on August 25, 2020.  Those who want more information about Linne can visit his Facebook page here. 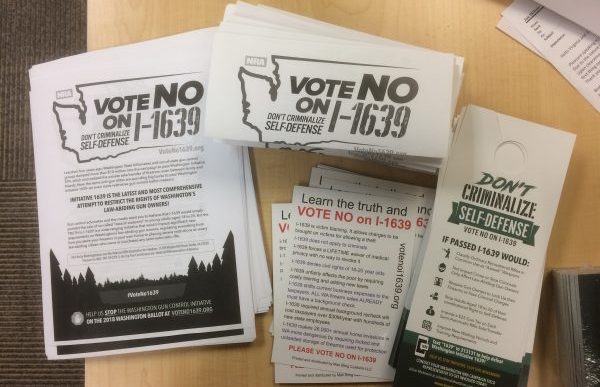 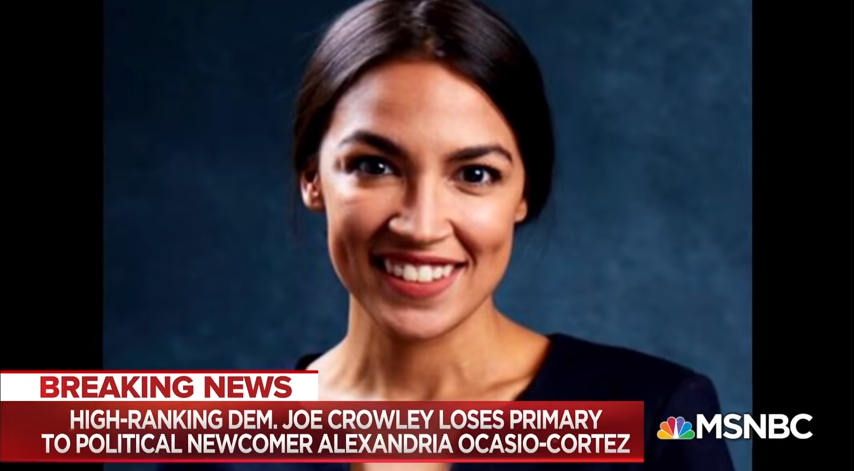