James Medina, 40, a recent convert to Islam, was arrested on Friday for attempted use of a weapon of mass destruction. He plotted to detonate an explosive device at the Aventura Turnberry Jewish Center, which contains both a synagogue and a school.

Medina was taken into custody on Friday, but the arrest was not immediately made public. Though he wanted to speak at court, the judge shut him down. He was reportedly homeless, so received a public defender.

FBI announces that it has thwarted a planned terror attack on Aventura Jewish Center in Florida. pic.twitter.com/8OVw4UceYZ

An FBI sting operation snagged Medina, who planned to throw an explosive device over one of the the walls of the synagogue during Passover. Friday was the second to last day of the Jewish holiday. The undercover FBI agents gave him a fake explosive device, so the synagogue was not in danger during the investigation.

The Synagogue released this statement:

The leadership of our congregation has been briefed by law enforcement and Jewish community security officials about this situation. They assured us that the synagogue and school were never at risk at any time during the investigation and arrest, and that there are no credible threats directed against us at the present time.

Please be assured that our security protocols are well in place, which includes close coordination with local law enforcement agencies to insure the security of our facility and the safety of our members, children, staff and visitors. We will continue to review our procedures in consultation with our security consultant and law enforcement officials to take whatever measures are necessary to insure the safety and security of our synagogue and members.

James Gonzalo Medina, aka James Muhammad, is an anti-Semitic criminal that reportedly converted to Islam 4 years ago. He has been on his own personal “jihad” ever since, apparently.

In 2012, he began sending threats to bomb a family and their church.

“By next week, Ima bomb ya [curse word] … Bring him! I will buy a gun [off] the street and rampage [family member’s] church. Murder she wrote…”

“Look & see how Im gonna get u back, u will be sorry. I’ll be smiling behind bars. I don’t mind going to jail for this.”

Like Syria, Iraq and Libya, Belgium now a ‘failed’ nation under ISIS control 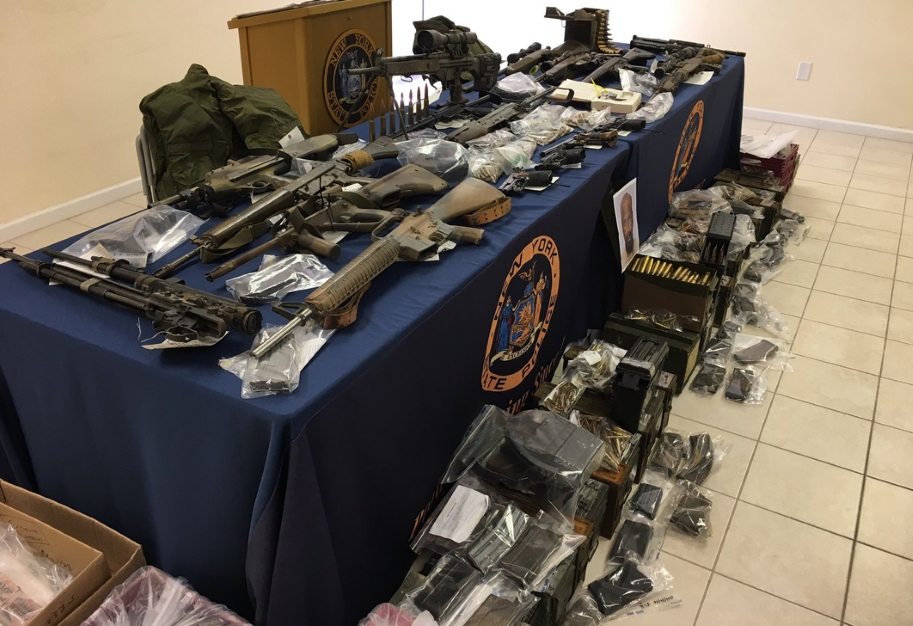 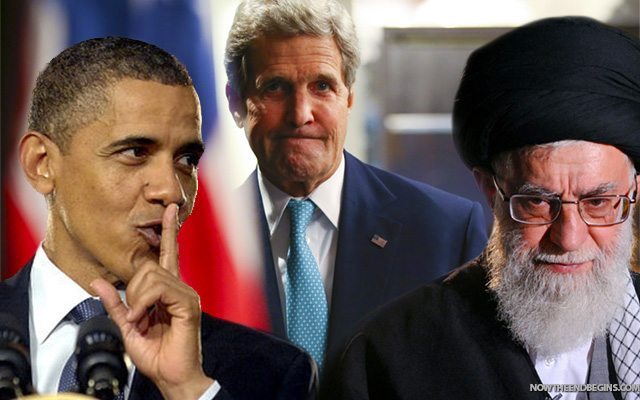