A Boca Raton, Florida, middle school teacher is planning on putting up a large shrine to Satan in the town square so little boys and girls can worship what can only be described by many as the patron “saint” of liberalism.  It blows my mind that any school in the country would continue to employ an alleged teacher like this.

This is basically the same display he set up last year.  The city is none too thrilled but they were warned by their attorney that if the display was banned, they could end up paying a large amount of money in a lawsuit the teacher would likely bring against the city.

Preston Smith, who teaches language arts at a Boca Raton middle school, said he plans to display a 300-pound metal Satanic pentagram, sporting “One Nation Under Antichrist,” “May The Children Hail Satan,” and “In Satan We Trust,” in Sanborn Square, according to WND. Smith, who made a similar Satanic spectacle in the park last year, will erect this year’s exhibition to protest a Nativity scene also displayed in the park, according to Christian Today.

“‘May the Children Hail Satan’ is an artistic expression of defiance toward the Sanborn Square nativity scene, which performs an annual re-enactment of predatory indoctrination in a public park targeting young children before they have critical thinking skills,” Smith told WPTV. “Satan and God are clearly both fictional characters devoid of any verifiable peer-reviewed scientific evidence.”

Smith’s plans outraged local Christians, especially pastor Mark Boykin of Church of All Nations, who promised to destroy the display with a sledgehammer should Smith dare to put it up and entice children to Satanism.

“In essence they’re putting out a welcome mat for Satan.  I think this is reprehensible. I think it’s an insult to our city. … It’s evil, it’s the essence of evil. I will take the responsibility for taking the sledgehammer and knocking it down.”

Parents have begun to rise up and demand the teacher be fired.  How would you feel if you found out that one of your children’s teachers wanted your child to worship the devil?  I mean, besides the teachers who actively campaigned in their classes for Hillary.  What’s next?  Human sacrifices to Satan?

More from the Daily Caller

Boca Raton Mayor Susan Haynie decried the message of Smith’s display, but said that the city could not legally oppose it due to First Amendment protections.

“I find this extremely offensive. But you know, again, we’ve chosen as the council to honor free speech,” Haynie told CBS 12.

Deputy Mayor Jeremy Rodgers affirmed Haynie’s statement, adding that the repercussions of opposing Smith’s display would be more than the city government wanted to bear.

“We can’t say no to this, as offensive as it is. Our lawyers said whatever you do, don’t do that. Because it will be an expensive lawsuit,” Rodgers told CBS 12.

While the city’s hands may be tied, Smith’s career as a teacher may be in jeopardy, as Kim Bremer, president of the local parent-teacher association, said she wants to bring a metaphorical sledgehammer to Smith’s employment at Boca Raton Community Middle School.

Here’s a video report from WPTV:

Exit question: Where’s the Freedom From Religion Foundation and the ACLU when you really need them? 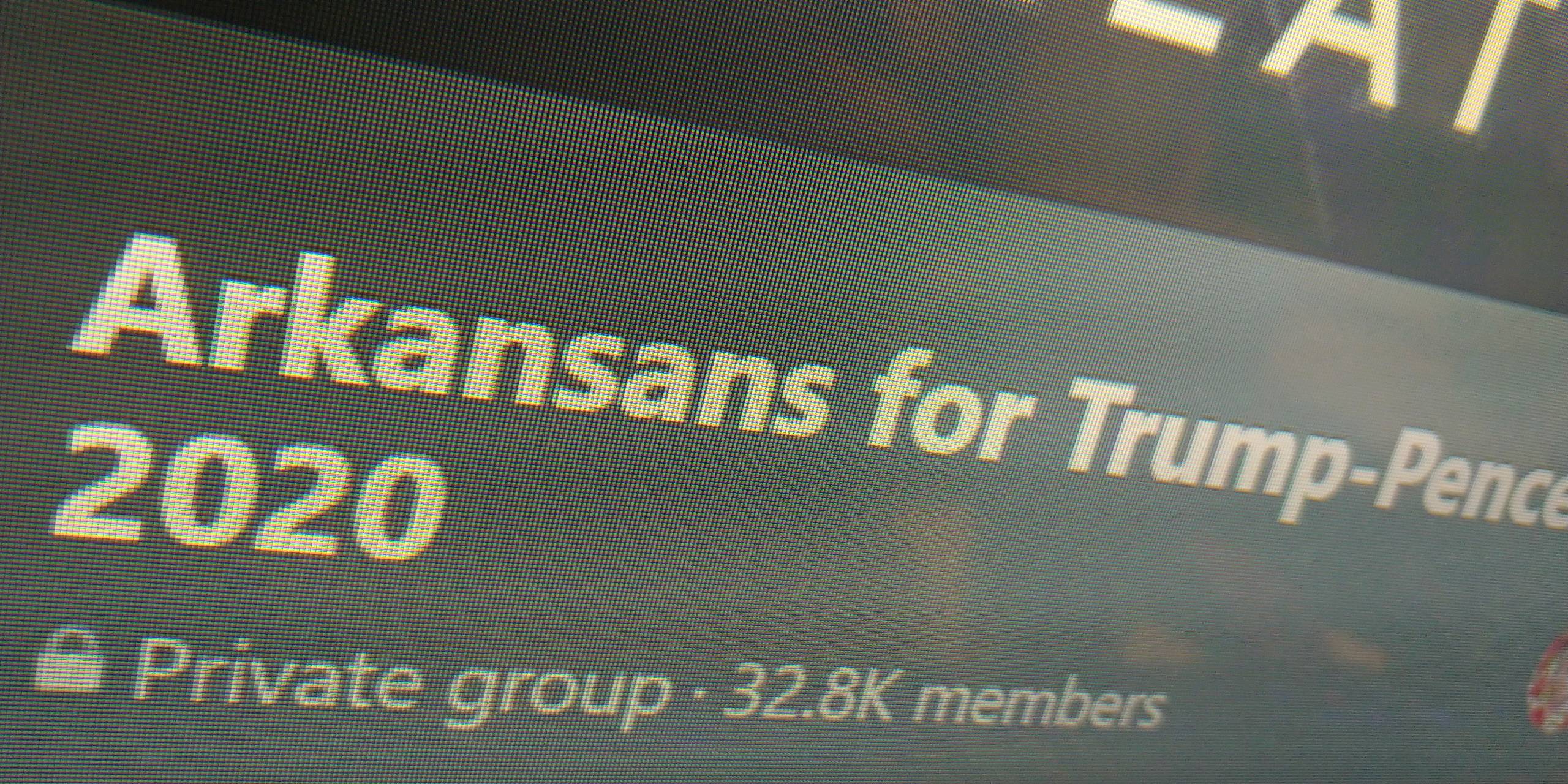 Voter Fraud Hits Home – Are We Victims Without Knowing? 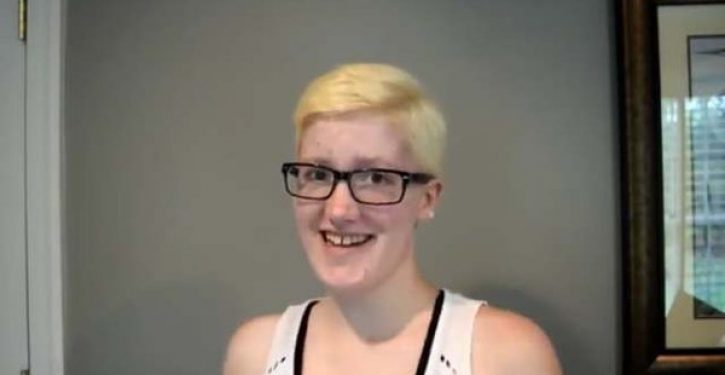