Ron Desantis, Florida’s Governor proposed a comprehensive pro-law and order bill that targets rioters and lawless behavior with strong penalties for violators. It also defunds the “defunders” of police departments. In a live statement at the Polk County Sheriff’s Department, he came out swinging against lawlessness and the danger it poses for communities.

The Combatting Violence, Disorder and Looting and Law Enforcement Protection Act is aimed directly at looters and violent rioters. It also enhances penalties for anyone who harms a Police officer. And if you decide to block traffic? There’ll be penalties for that too. And no, you won’t just be released back onto the street if the Governor has his way.

Any city that attempts to defund their police department will be met with a cut off of state funds.

The new laws the Governor proposed are:

There are enhanced penalties for harming police officers and a specific clause against defunding the police.  When asked about budgets by a reporter, the Governor explained that the budgetary process can often be difficlt, but that cities cannot target law enforcement for massive defunding or disbanding as happened in Seattle, Portland, New York, Los Angeles and Minneapolis.

DeSantis said that the primary function of government is the safety of the citizens…and he will not allow the State of Florida to end up as a lawless mess.

“We’re not going down that road in Florida.” Gov De Santis

Today I announced bold legislation that creates new criminal offenses and increases penalties for those who target law enforcement and participate in violent or disorderly assemblies. We will always stand with our men and women in uniform who keep our communities safe. pic.twitter.com/ITl5GmmrZJ

Governor DeSantis was joined at the podium by many of the top cops in Florida. Sheriff Grady Judd of Polk County made this statement about the new legislation:

“If you loot, the next thing you can try to steal is the food off a food tray at the County Jail.” Sheriff Grady Judd

Sheriff Judd pulled out several photos of peaceful protests versus violent riots. “We know the difference,” he stated.

They all lauded the leadership of Florida for standing with law enforcemet against the lawlessness of other states and cities. The new legislation is historic in the context of today’s left wing foolishness.  Florida does have some “woke” Mayors, so they may balk at the legislation. But they will lose. The state of Florida is a tourist Mecca that welcomes millions of sun-seekers every year. The enhanced penalties and new laws should put a lid on any further unrest in their state. 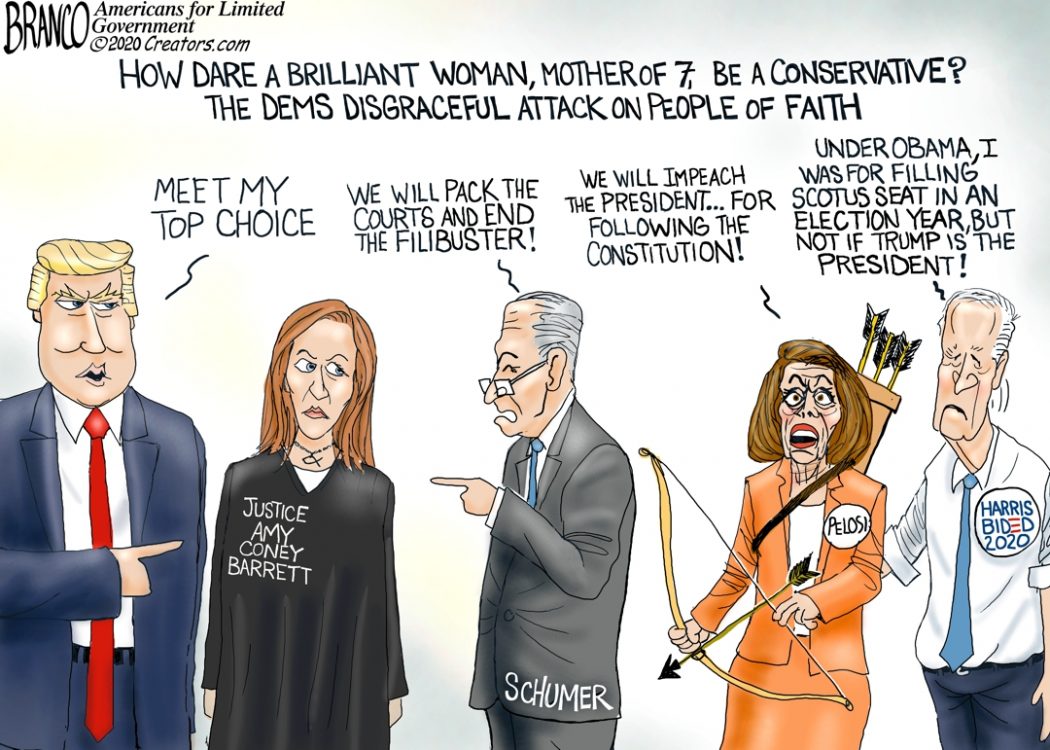 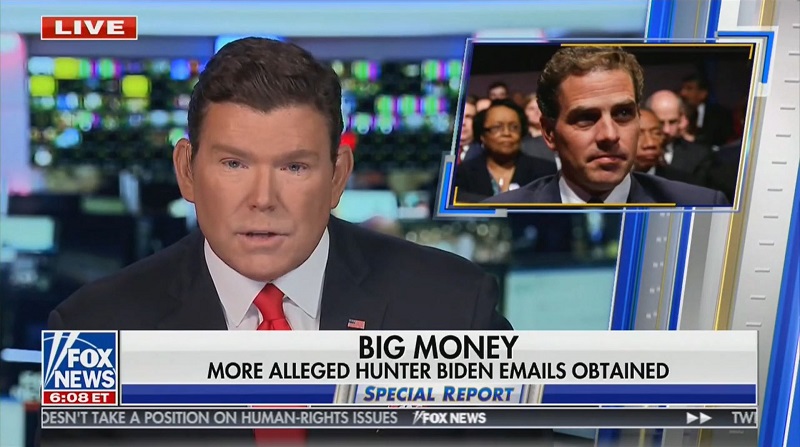 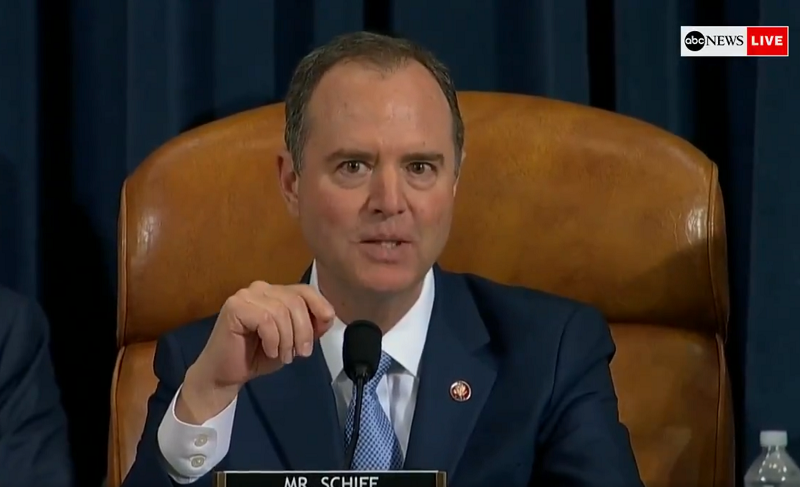