Two 14 year old Florida girls were arrested on Wednesday over a plot to kill at least nine people at Avon Park Middle School, according to Fox13.

A teacher at the school found a folder that was labelled “Private info, do not open” and “Project 11/9.” She became suspicious when the two girls became hysterical when they thought they had lost the folder. 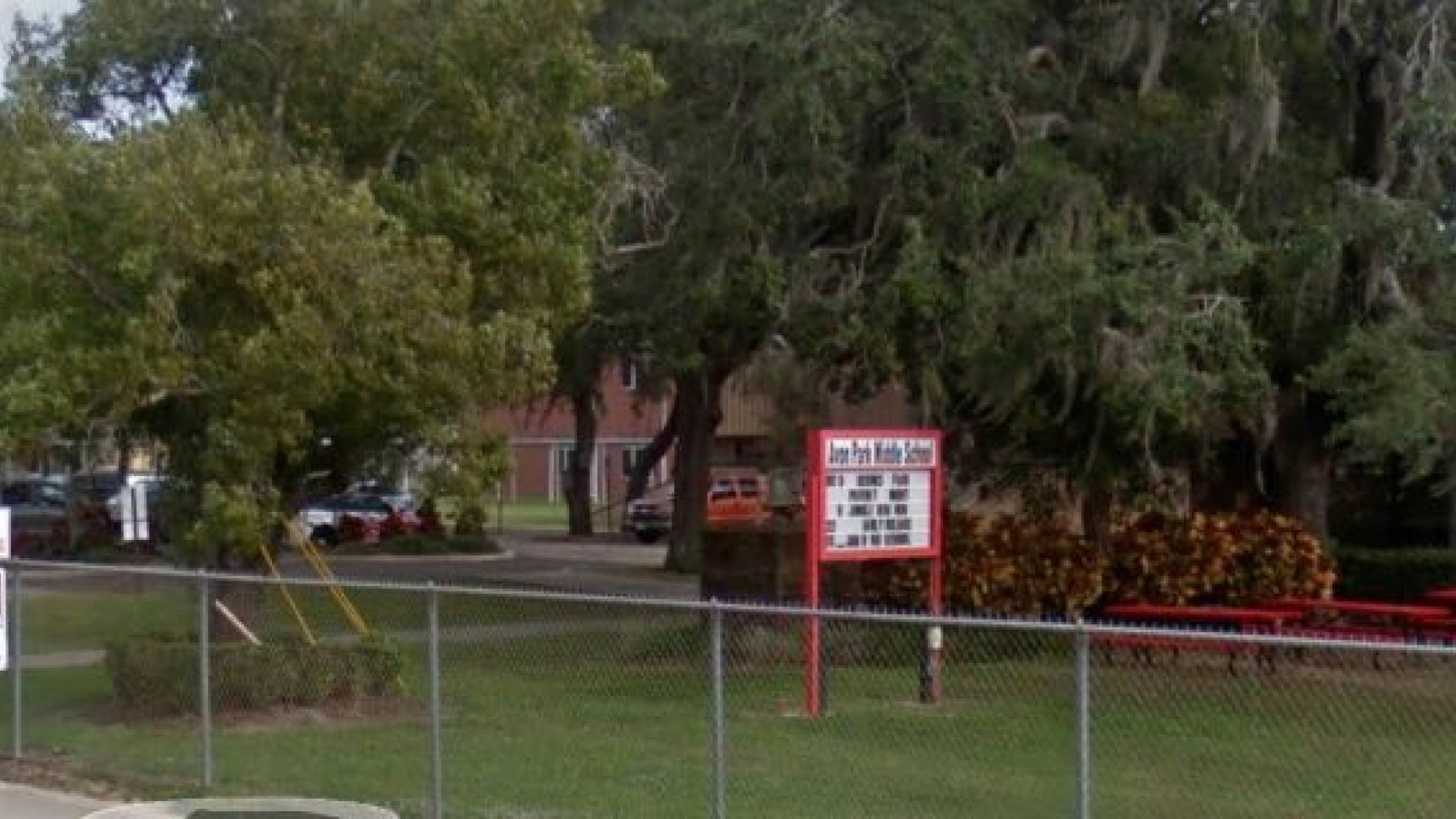 What she found in the folder was chilling: on 8 pieces of paper there were nine names, each with full names or initials, and mentioned killing them with guns. Police stated that the folder contained plans for obtaining the guns, and detailed ways of disposing of the bodies – specifically burning and burying them.

“The plans were written in great detail as to how they would lure the victims, kill the victims, and dispose of the victims’ bodies.” The folder also contained handwritten notes about what the two girls planned to wear on the day of the killings.
Highlands County Sheriff’s Office Incident Report

The teacher told police that she overheard one of the girls tell the other one that they would say it was a “prank” in case someone found the folder.

The Highland County Sheriff’s Office was very clear that students will be held responsible for these kind of communications. They have notified all of the parents of those who were on the “hit list.” Both girls face “nine counts of attempting to conspire premeditated homicide and three counts of attempting to conspire to kidnap.” Both girls were taken to a juvenile facility in Bartow, Florida.

“… The [School Board of Highlands County] takes threats very seriously and we work closely with the HCSO to investigate them. We have stressed the concept that if staff or students hear or see something that concerns them, to please share that information with an adult that can do something about it…”
Deputy Superintendent for Highlands County schools, Andrew Lethbridge 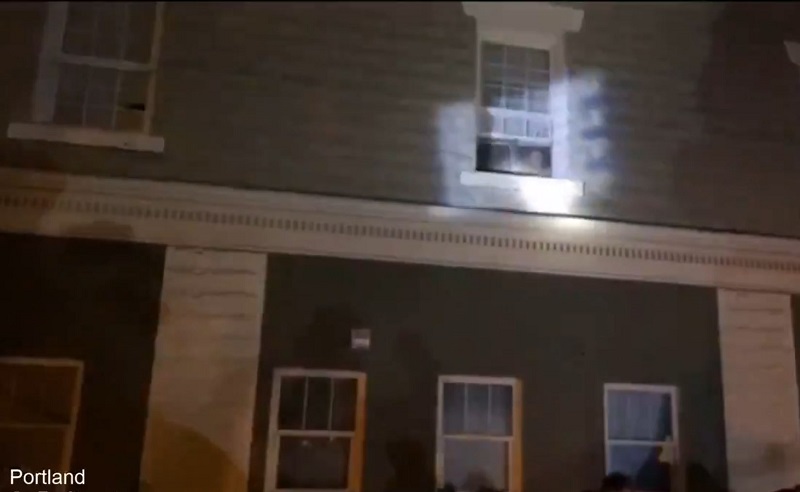 Video of the Day: BLM/Antifa Terrorists Threaten To Murder Residents in Portland For Wanting To Sleep