Responding to the horrific Charlie Hebdo terror attacks in Paris a year ago this month, Facebook CEO Mark Zuckerberg expressed support for differing opinions and said he would not let extremists silence those with whom they disagree.

“A few years ago, an extremist in Pakistan fought to have me sentenced to death because Facebook refused to ban content about Mohammed that offended him,” he wrote.  “We stood up for this because different voices — even if they’re sometimes offensive — can make the world a better and more interesting place.

“Facebook has always been a place where people across the world share their views and ideas. We follow the laws in each country, but we never let one country or group of people dictate what people can share across the world.

“Yet as I reflect on yesterday’s attack and my own experience with extremism, this is what we all need to reject — a group of extremists trying to silence the voices and opinions of everyone else around the world.”

I won’t let that happen on Facebook. I’m committed to building a service where you can speak freely without fear of violence.

My thoughts are with the victims, their families, the people of France and the people all over the world who choose to share their views and ideas, even when that takes courage.

Here’s a screenshot of the post in case it disappears:

A nice sentiment.  But looking back over the last year — and especially in recent weeks — one has to wonder if Zuckerberg really meant what he said.

As we reported in September, he was caught on an open microphone telling German Chancellor Angela Merkel that he was working on ways to stifle negative stories about migrants in the country.

Time and again, Facebook has slapped conservatives for pretty much saying anything that doesn’t seem to fit the liberal narrative.  In some cases, it appears the social media giant has even acted on the basis of “evidence” that was made up from whole cloth to appear as though it was created by the user being banned.

Within the last few days, I have heard from many who said Facebook has banned them for simply posting anti-Hillary articles or articles opposed to gun control.  One writer, an investigative journalist in Israel, said she was given a three-day ban for literally nothing.

She went on to say that she was placed back into “Facebook jail” just two hours after the initial ban was over.

Then there’s the damning video released by Shurat HaDin — The Israel Law Center.  That video documents for perhaps the first time the site’s biased treatment in favor of pages against Israel and Jews, something many have complained about for some time.

Blogger Jeff Dunetz said Monday that Facebook finally took down the anti-Israel page in Shurat HaDin’s experiment, but only after the blatant bias was exposed for all to see.  A Facebook spokesperson said it was due to a “mistake.”

Right.  It would seem that Facebook makes a lot of “mistakes” these days.

Perhaps Zuckerberg needs to re-read his post from last January and start living up to it. 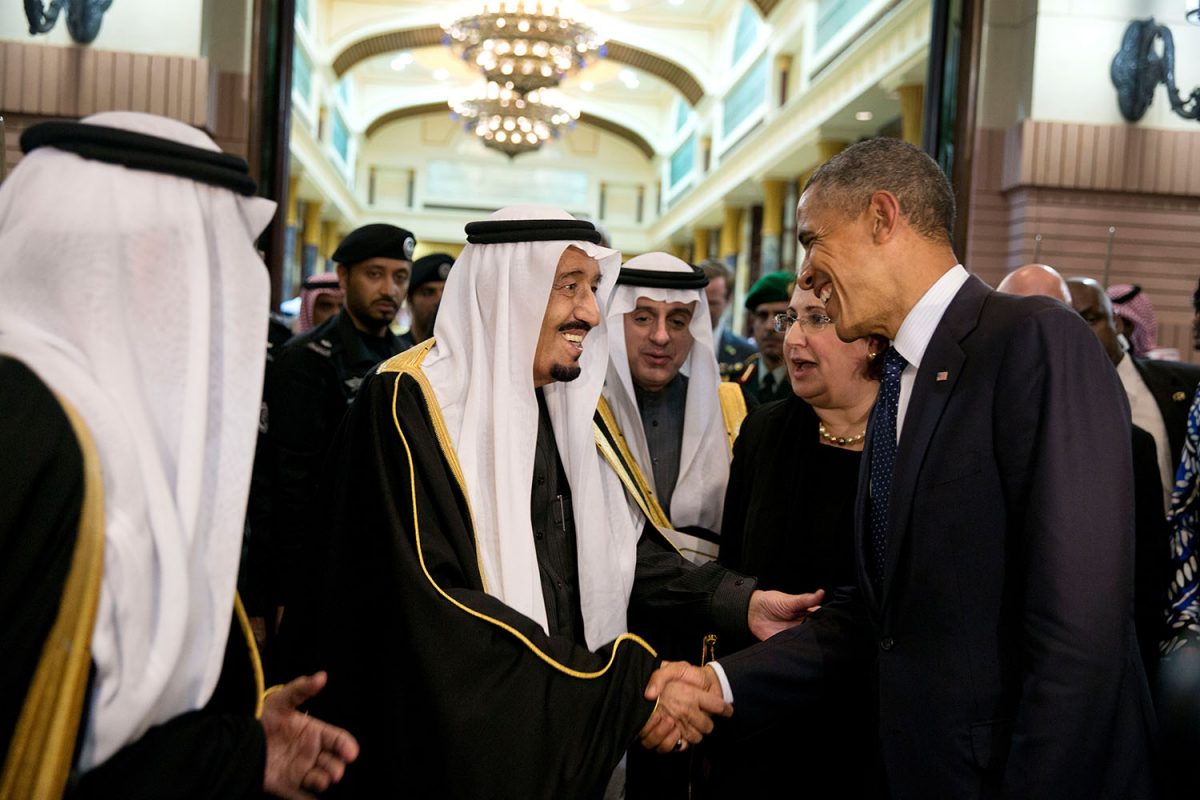