In 2010 a man named James Orengo dropped a bombshell on the floor of the Kenyan Parliament:

If America was living in a situation where they feared ethnicity and did not see itself as a multiparty state or nation, how could a young man born here in Kenya, who is not even a native American, become the President of America?” (Emphasis Added)

Orengo carried the title of “Minister of Lands” at the time.

Since that time those parliamentary minutes have been scrubbed on more than one occasion. According to The Post and Email:

The March 25, 2010 “Hansard,” or Minutes of the Kenyan Parliament, has again disappeared from its website.  The document contained a clear and unequivocal statement that Barack Hussein Obama was born in Kenya and is consequently not a “native American.”

However, Hansards from March 24 and 30, 2010 are still available and presumably all others from this year.  This is the second time this document has been removed from the Parliament’s website.

The same document was unavailable for several hours on April 16 and then  restored as previously reported, until today.

That report from The Post and Email was from 2010. The minutes may have been reposted and scrubbed since.

But you can not hide on the internet.

Here is a saved version of those minutes courtesy of Scribbed. Orengo’s comment can be found in the middle of page 31.

One might wonder why the minutes were scrubbed by the Kenyan government. Was it related to Orengo’s comments?

It is certainly a possibility because Obama was arguably the most powerful man in the world at the time, and he claims he was born in Hawaii.

In case you think Orengo is a political nutcase, please consider that he now holds the office of Senate Minority Leader and was a candidate for president in 2002. He is one of the most liked and influential political figures in Kenya. Here is a snippet from his WikiPedia bio:

James Aggrey Bob Orengo is a prominent Kenyan politician, activist, senator and lawyer. He has largely served as a politician and widely regarded as one of the best lawyers in Kenya.[citation needed] He is also the few lawyers who the earned a title of Senior Counsel in Kenya, after he was honoured by such with former President Kibaki.

Orengo was elected as an MP for Ugenya Constituency as a KANU candidate in a by-election in 1980, making him the youngest MP in Kenya at the time, at age 29. He was elected as a member of parliament for Ugenya constituency in 1992 and served up to 1997, and again in 1997; thereafter he served until 2002. In 2002, he vied for the office of the president and lost. In 2005, he joined the Orange Democratic Movement party, teaming up with the right honourable Raila Amolo Odinga after a significant stand-off between the two following a fallout from 2002. In 2007, he vied for the position of Ugena MP, which he won, enabling him to serve in that capacity until 2013. He was appointed as a Minister of Lands from 2008 to 2013. He was elected and has served in the Senate of Kenya since 2013 as senator for Siaya County.

He was not the first Kenyan politician to state that our former President was from Kenya. The following is not as concrete as Orengo’s statement, but look at these comments made in a 2008 session of Parliament, courtesy of WND:

And while none of the comments made on Nov. 5, 2008, were quite so blatant in identifying Kenya as Obama’s birthplace, the declarations nonetheless claimed the president-elect as a Kenyan.

“Could we allow … a Motion for Adjournment so that we could also continue
the celebrations of having a Kenyan ruling the USA?” asked the MP for the Ikolomani Constituency, Dr. Boni Khalwale.

The mood on the floor of the Parliament was so raucous that day that an extended debate occurred on whether or not to call the session off to celebrate Obama’s election victory. Several MPs were even reported missing, allegedly because they were still out partying.

Nominated MP Millie Odhiambo requested of the chair, “The president-elect, Mr. Obama, is a son of the soil of this country. Every other country in this continent is celebrating the Obama win. It is only proper and fitting that the country which he originates from should show the same excitement, pomp and color. I, therefore, seek leave of the House that we adjourn to discuss the issue.”

Eventually, the chair was compelled to issue an official statement of congratulations in the effort to move the session forward. Deputy Speaker Maalim Farah delivered the statement, in which he echoed Odhiambo’s “son of the soil” language:

“Honorable members, as you may be aware, the people of the United States of America have just had a historic election where the son of this soil, Barrack Hussein Obama, has been elected the 44th president of the United States of America and the first African-American president in the history of that country,” said Farah, “please join me in registering and sending this House’s congratulations to the President-elect Obama for overcoming great odds to emerge victorious.”

What do you think “son of the soil” means?

Do you think it’s possible that Senator Orengo might have found the error of his claim in the last 8 years?

That does not appear to be the case.

Tim Brown recently reported that on Obama’s recent trip to Kenya he made the following statement:

Now, three years ago, I visited Kenya as the first sitting American President to come from Kenya.

Here is a video.

There were stories 3 years ago of Kenyans being offended that their native son did not spend more time with the people and guess what?

Those stories are surfacing again with this trip.

On June 30, 2018 a Kenyan website called The Star had a lot to say about Barack Obama’s then impending visit. It seems that the Luo tribe of Kenya wanted to install Obama as an elder. And look who they reached out to. 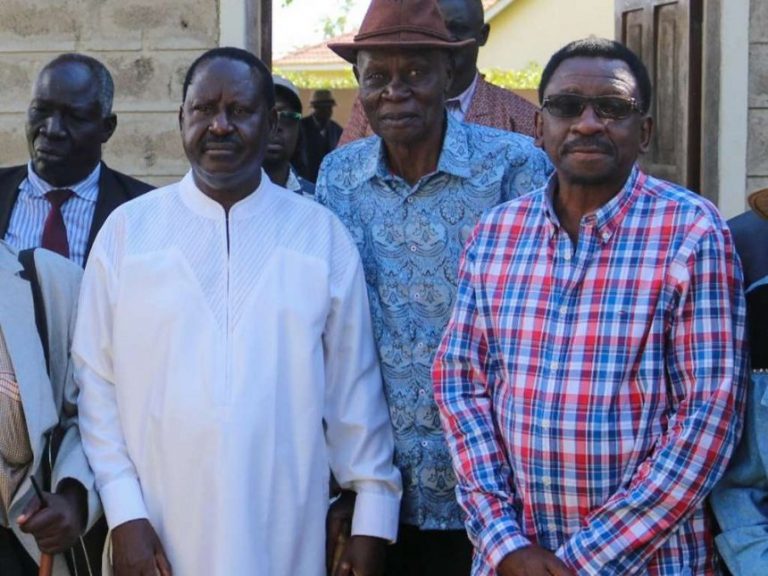 It does not appear that Senator James Orengo has changed his opinion on Obama’s birth at all. He seems to be working as a liaison of the Kenyan people in this case, or at least the Luo tribe.

Here are some interesting excerpts from The Star‘s article:

Luo Council of Elders have asked former Prime Minister Raila Odinga to help them get audience from former US president Barack Obama to install him as an Elder.

The elders resolved to engage Raila on their plans to prevent humiliations and disappointment they might encounter in the hands of security as it was the case in the previous years.

“The last time Obama visited when he was the senator we were roughed up by his security after approaching him with respect and honor to installed him as an elder,” Ongadi said.

Ongadi said as Luo Community they show respect to leaders by installing them as elders and Obama being their son they should not be locked out for the ritual.

There is that “son” word again.

Was Obama born in Kenya?

Or are Kenyans simply laying claim to him because his father was born in Kenya?

Dean Garrison is the Publisher of DC Clothesline and DC Dirty Laundry. 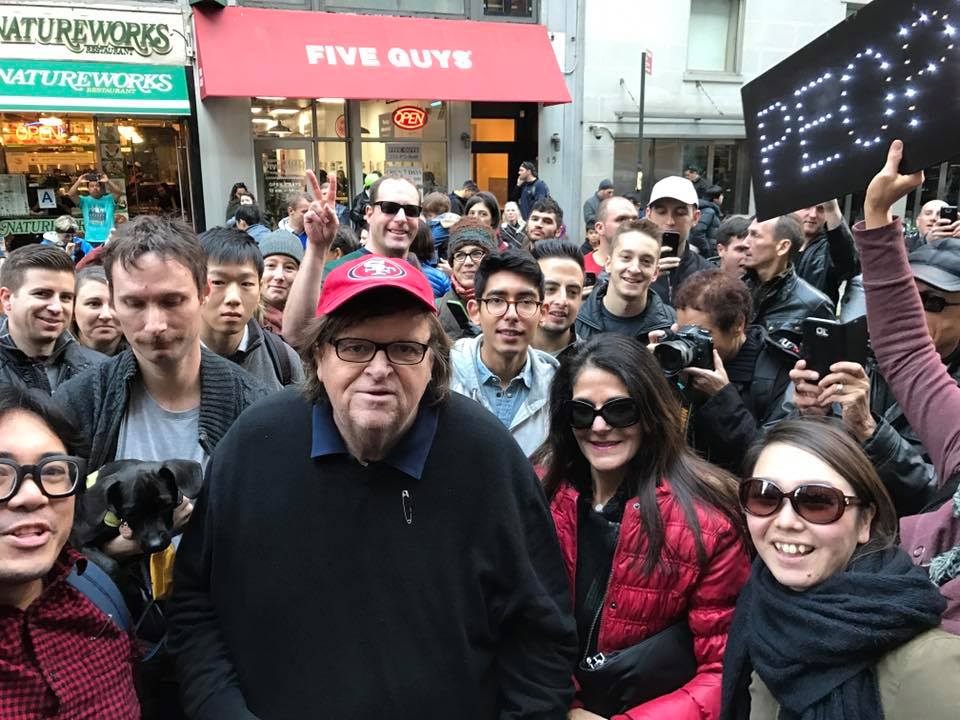