While they pull their hair out in feigned outrage over President Trump trying to establish diplomatic relations with Russian President Vladimir Putin today, there was once a time not all that long ago when Hillary Clinton admitted that Barack Obama was doing his best to help “strengthen Russia.”

During an interview – on Russian television no less – then-Secretary of State Clinton was asked by Vladimir Pozner, “What is being done to make it easier for Americans to come to Russia and for Russians to visit America?”

Clinton’s response seemed to be one of building relationships between Russia and America, something which is apparently frowned upon these days.

“Well, we want to encourage a lot more travel and a lot more exchanges,” she said. “As we move forward and we get more experience between our two countries and facilitating business travel, tourism travel, education travel, every kind of travel, I think it will become, at least I hope, easier and easier.”

Seems reasonable. Sure, had Trump said this there’d be a 24-hour news cycle claiming the apocalypse was on the horizon. But if you think that’s bad, wait until you hear what she said next.

“One of the fears that I hear from Russia is that somehow the United States wants Russia to be weak,” Clinton added. “That could not be farther from the truth. Our (the Obama administration) goal is to help strengthen Russia.”

Wow, that’s crazy talk. In fact, by today’s standards, that would make Hillary and Obama “wholly in the pocket” of Russia and “nothing short of treasonous.”

Two years later, Clinton was again on television and announced that the administration viewed Russia as an ally.

“In many of the areas where we are working to solve problems, Russia has been an ally,” Clinton said. “So I think it’s somewhat dated to be looking backwards instead of being realistic about where we agree, where we don’t agree, but looking for ways to bridge the disagreements and then to maximize the cooperation.”

Those words would be blasphemy in the eyes of today’s Democrat party.

How did the Obama administration help strengthen Russia and maximize cooperation? By ignoring attempts to interfere in the 2016 election because they thought Hillary was going to win anyway.

Need proof? Here is video of Obama’s chief cyber official Michael Daniel revealing to the Senate Intelligence Committee that Obama issued a “stand down” order against Russian cyber attacks in 2016.

“This is the Obama administration,” conservative radio host Rush Limbaugh analyzed. “They knew the Russians were hacking. They knew Russians were engaging in cyber warfare, and the Obama White House chief cyber official testified that he was told to stand down.”

HOLY GUACAMOLE: So the Russian attempts to meddle in the 2016 election? Turns out Obama admin. officially issued a "STAND DOWN" order on nat sec attempts to retaliate on Russia, per MOTHER JONES Yahoohttps://www.motherjones.com/politics/2018/03/why-the-hell-are-we-standing-down/ pic.twitter.com/ikVZ2UyvCC

So he allowed it. He helped ‘strengthen Russia.’ He helped ‘maximize cooperation’ in meddling with the 2016 presidential election. 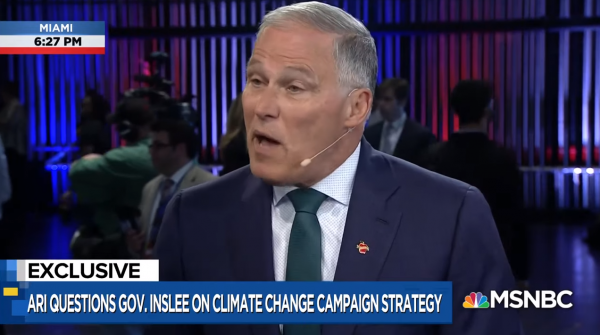 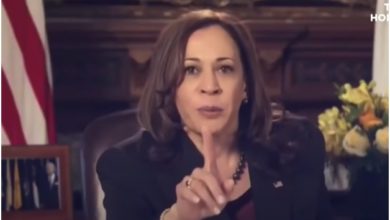