Given the amount of coverage I do on Facebook, I’m frankly surprised I missed this.

Back in July, the Western Center for Journalism reported that the New York Times tweeted a picture of a fairly creepy, Soviet-style poster of Hillary Clinton in the Washington, D.C., Facebook office:

According to Melody Dareing, the poster “demonstrates just how important the Clinton campaign thinks social media is going to be in the 2016 presidential election…”

It says something else to me, however.  Why would the social media giant have something like this in their office unless they support Clinton?

Of course, they have a right to support whichever candidate they want, but it would appear to undermine any claim of objectivity they might make…

Winter, by the way, has been documenting Facebook’s madness for quite some time.  You can see his blog here. 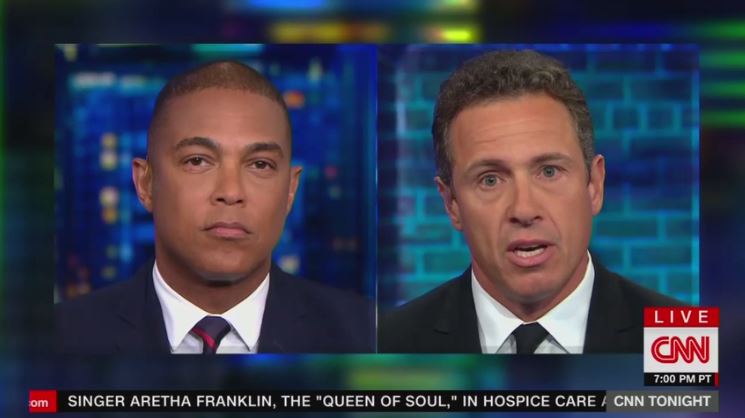