Words said by Israeli Prime Minister Benjamin Netanyahu and how right he is.

“We have reached agreement,” EU spokesman Michael Mann said in a Twitter post early Saturday night before Barack HUSSEIN Obama got on national television, and in a throwback to the (supposed) bin-Laden take down tried to make what he believes is a good deal all about him.

But it’s NOT a good deal for the US or Israel but it is all about him.

This deal is strictly about Obama’s legacy and a so-wanted diversion from the ObamaCare fiasco, the Senate Constitution-trampling ‘nuclear option’ fiasco, and the newest information just brought to light about Benghazi…the news that witnesses have come forward saying NO one at the consulate fired a shot as their guns had NO bullets.

And least we forget it’s all about Barack HUSSEIN Obama’s animosity towards both the Jewish state in general and against Benjamin Netanyahu in specific.

And with his always leading from behind and negotiating from a position of weakness, Obama just gave Iran everything they wanted including a $4.2+billion…YES BILLION of our taxpayer dollars…relief from the sanctions currently in place in addition to agreeing that NO new sanctions will be placed on them during the six months this agreement is in effect.

But most serious of all, going against both ten years of US policy and against an international community that has demanded time and again that Iran stop all uranium enrichment…the US and that very same international community has now formally consented to allow Iran to continue its enrichment of uranium with Barack HUSSEIN Obama publicly stating that, “Iran has the right to access nuclear energy.”

The very nation that sits atop vast oil deposits that does NOT need nuclear energy for any purposes whatsoever because of those oil deposits now has Obama yet again bowing down to his islamic brethren. And with Kerry’s signing on the dotted line the world, and especially the Middle East, has just become an even more volatile place as islamic jihadists have taken a step closer to getting a nuclear bomb. And the mullahs are the big winners in this too, as they succeeding in getting Barack HUSSEIN Obama to dig the knife even deeper into Israel’s back…the country they want wiped off the map…without them having to lift a finger.

And so now it’s clearly obvious that neither Barack HUSSEIN Obama and his pro-Palestinian, Israel-hating minions nor the international community as a whole care that Iran has NO intention of wanting or needing nuclear energy for peaceful purposes. And they all know that Iran wants and has always wanted nuclear bombs as much as they know that Iran wants Israel gone.

And so the truth is plain for all to see…Barack HUSSEIN Obama and those who signed onto this most dangerous of agreements all want to finish what Adolph Hitler started…period.

“What was concluded in Geneva last night is not a historic agreement, it’s a historic mistake,” responded Benjamin Netanyahu after the deal was announced adding that, “It’s not made the world a safer place. Like the agreement with North Korea in 2005, this agreement has made the world a much more dangerous place.”

“Taking only cosmetic steps which it could reverse easily within a few weeks, and in return, sanctions that took years to put in place are going to be eased,” Netanyahu sees this deal for what it is…a deal where Iran does NOT have to dismantle any of its existing 19,000 centrifuges…a deal where Iran can still enrich uranium to a level of 3.5%…a deal where Iran does NOT have to surrender the enriched 20% uranium they already have (they expect us to trust that they will neutralize the 20% uranium already in their possession)…a deal where even the low-grade uranium enrichment still allowed in the agreement can be used to assemble a nuclear weapon within a short period of time…a deal calculatingly orchestrated by our most miserable of presidents on the advice of Jew-hating Valerie Jarrett and done through his shill John ‘Swiftboat’ Kerry for one reason and one reason alone…to stop Israel from going ahead with a pre-emptive strike on Iran’s nuclear infrastructure…on Obama’s islamic brethren.

So what will the Jewish nation of Israel do now as this deal actually gives Iran needed time to master nuclear technology and amass nuclear bomb fuel while fooling the world into believing that they have taken a step back. Betrayed and with Israel’s security now in danger because of the Obama administration, Netanyahu told local Moscow media outlets that, “Iran was essentially given an “unbelievable Christmas present – the capacity to maintain this (nuclear) breakout capability for practically no concessions at all” for when all the media hoopla is cleared away this deal merely requires Iran to halt or scale back small parts of its nuclear program and NOTHING more. And the clueless P5+1 is hoping that this joke of a deal will lay the foundation for a more sweeping accord…like that will ever happen.

And now what happens as Saudi Arabia, Qatar, Jordan, and other Arab countries NOT friendly towards Iran, along with many in DC on both sides of the isle who all agree with Netanyahu in his NOT trusting Iran (and rightfully so), and all believing that by agreeing to lift some sanctions that the US and her allies are actually giving up important leverage against Iran…Obama continues to bloviate that, “sanctions put in place during my administration (all about him again) are what forced Iran to the negotiating table to begin with and easing some of the sanctions could help move things forward”…what happens is what former US Ambassador John Bolton has been saying since the agreement was announced,”The opening gun in a [nuclear] arms race in the Middle East has begun.”

And Barack HUSSEIN Obama built that…owns that…and the consequences will most assuredly come back to haunt him and the world…or should I say what’s left of the world.

That is unless Israel does now what Israel has needed to do all along to end this nonsense…for as Benjamin Netanyahu said after the deal was reached, “The Iranian regime is committed to the destruction of Israel, and Israel has the right and the obligation to defend itself, by itself, against any threat.” 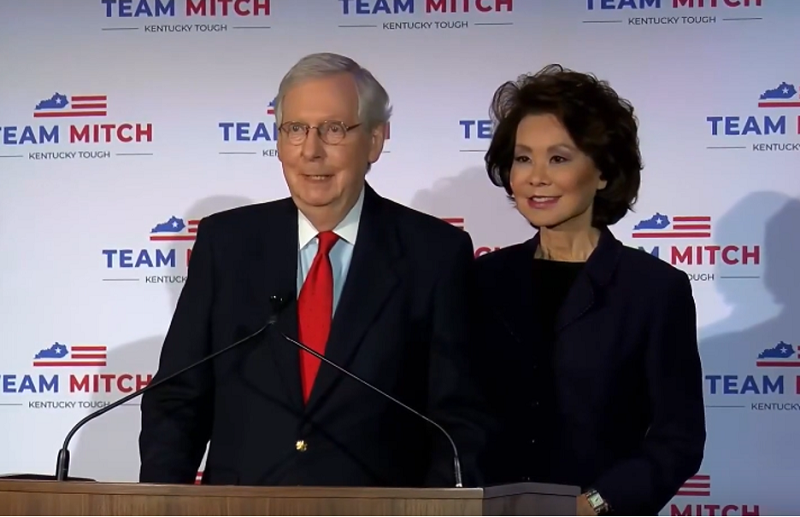