The National Shooting Sports Foundation says gun sales for the month of May continued “at a pace only exceeded by what was witnessed at the onset of the pandemic.”

Translation: Sales continue to sizzle, and it does not appear they will wane anytime soon.

According to Mark Oliva, director of public affairs for the National Shooting Sports Foundation, the organization’s “adjusted” background check figure from the National Instant Check System (NICS) shows more than 1.3 million background checks related to the sale of a firearm were conducted in May.

So, what’s going on?

“These figures are hardly surprising to the firearm industry,” Oliva said in a written message, “which is battling against the Biden administration’s attacks on gun rights of law-abiding citizens.

“Anyone looking for the root causes of why this continues can easily see the reasons,” Oliva continued. “These include the nomination of David Chipman, a paid gun control lobbyist and gun control zealot, who admitted before the Senate Judiciary Committee that he wants to ban the most popular selling rifle in America, along with the administration’s proposed rule to redefine unfinished firearm parts as completed firearms and the pending proposal to reclassify pistol fitted with a brace as items strictly controlled by the National Firearms Act.”

By no small coincidence, a series of advertisements on more than a dozen networks by the Second Amendment Foundation and Citizens Committee for the Right to Keep and Bear Arms has been getting lots of attention from the public. Increasing numbers of people are growing alarmed at the gun control push from Democrats on Capitol Hill and from billionaire-backed gun prohibition lobbying groups. With Joe Biden in the White House, anti-gunners apparently see a clear road ahead for pushing extremist gun control regulations.

According to Oliva, “Over 8.5 million background checks for the sale of a firearm have been completed this year. That figure outpaces 2020’s totals at the same point, which topped 8.1 million.”

The FBI released the May background check data Tuesday, showing 3,222,105 total checks for the month. Not all background checks relate directly to firearms sales, so NSSF uses a formula to adjust the figure to single out those NICS checks that do involve a gun transaction.

“Americans are exercising their right to keep and bear arms before this administration oversteps their Constitutional authority to deny that right,” he said.

Another contributing factor could be concerns over trimming of police budgets and loss of manpower from some police agencies. In Seattle, for example, more than 250 officers have left over the past year, according to various reports. Back in April, the Associated Press reported the agency had lost “more than 200 officers” and cited “an anti-police climate in Seattle, City Council policies and disagreements with department leadership.” 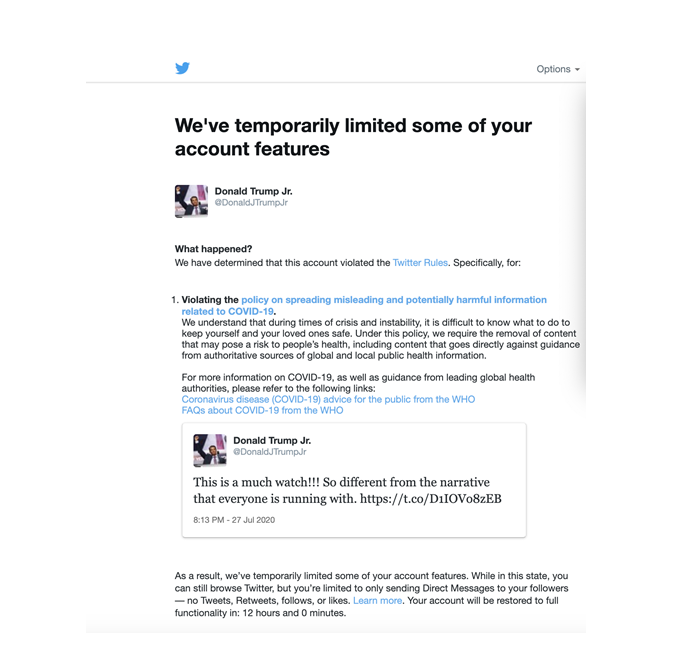 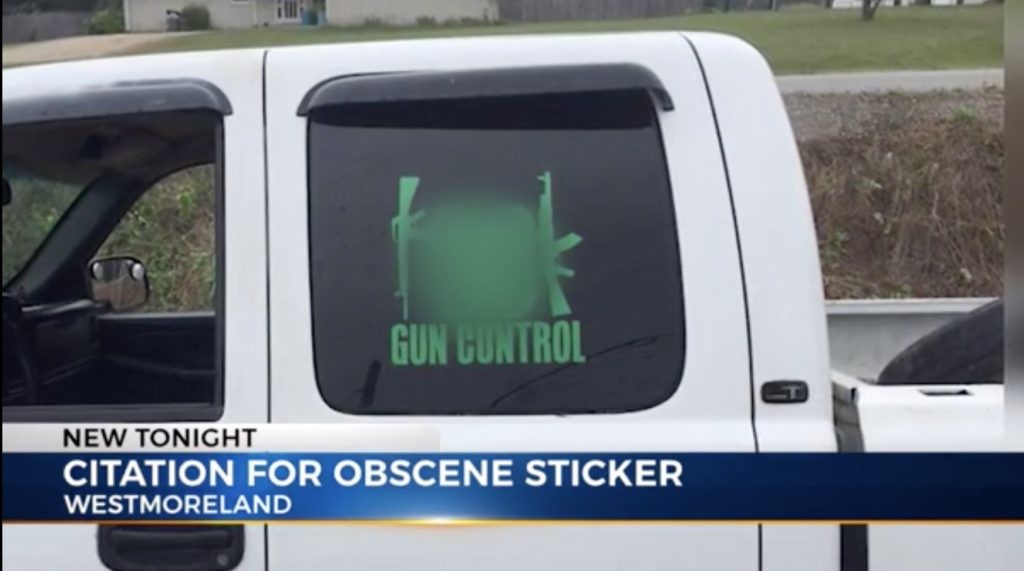