On Monday, the so-called “Gang of Eight” amnesty bill received well over 60 votes in what was called a “test vote” on the Corker/Hoeven amendment.

The Senate voted to invoke cloture with an overwhelming 67 votes, including 15 Republicans.

Six senators — Republicans Saxby Chambliss, Johnny Isakson, Mike Lee, and Mike Enzi, and Democrats Sherrod Brown and Mark Udall — did not vote, but it’s a sure bet that most of them would have.

“I assume both Dems would have voted yes, and WaPo had both Chambliss and Isakson as ‘potential’ yeses. Figure at least one of them would have caved.”

So, I guess we can call this the first vote in the purposeful destruction of the United States.

When do we start recalling some of these clowns?

Video: Did Joe Biden Lose His Place On A Teleprompter During A Telemundo Interview? 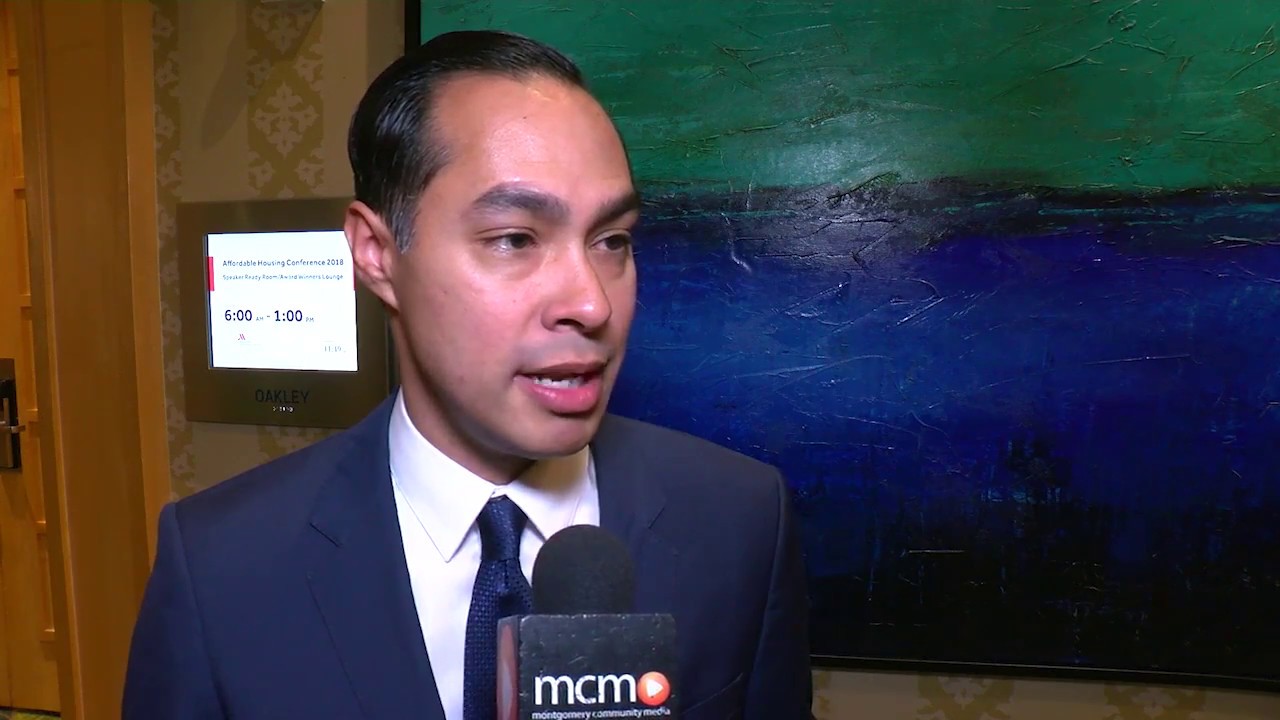 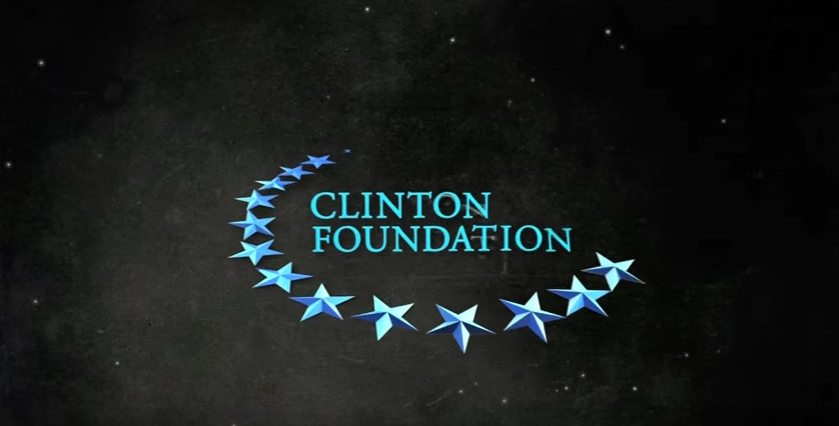 Clinton Foundation Partners with PPH to Promote Abortion around the Globe