I’m no fan of John McCain, the alleged Republican senator from Arizona, but this is just insane.

According to Fidel Castro, the former dictator of Cuba, McCain conspired with Mossad to create ISIS.

“Many people are astonished when they hear the statements made by some European spokesmen for NATO when they speak with the style and face of the Nazi SS,” Castro wrote in an op-ed for Cuban state media.  “Adolf Hitler’s greed-based empire went down in history with no more glory than the encouragement provided to NATO’s aggressive and bourgeois governments, which makes them the laughing stock of Europe and the world.”

Castro alleged that McCain, “together with [Mossad, conspired] in the creation of the Islamic State, which today controls a considerable and vital portion of Iraq and reportedly one-third of Syria as well.”

Cuba is struggling to move on from his half-century rule and as many of his policies are reconsidered under the leadership of his younger brother Raul.

Of course, Castro is off his rocker, but to be fair, McCain is the one who told us the rebels in Syria were “moderate.”  Those same “moderates” then reportedly beheaded a 40-day-old infant. 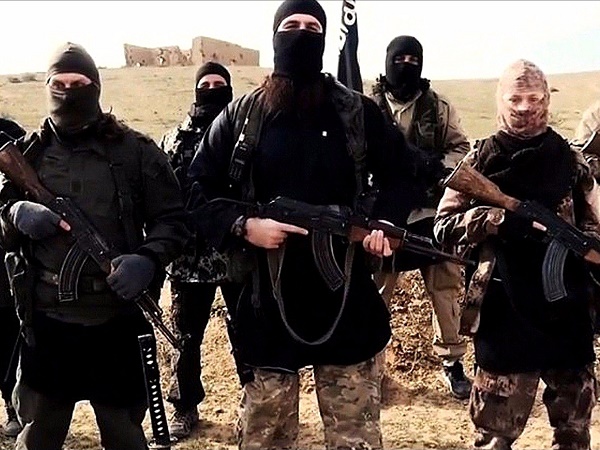 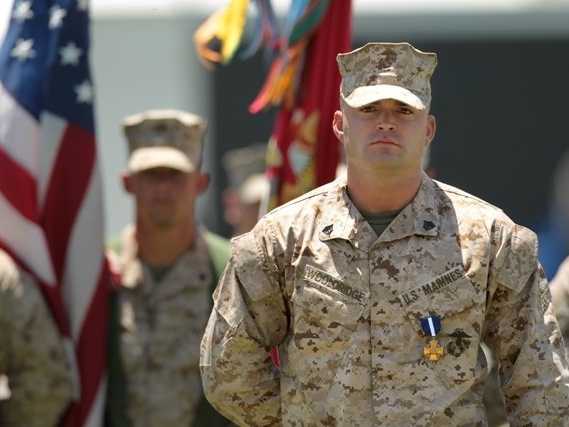 Terrorists Learn Not to Cross This Marine the Hard Way