Is there a dark side to literacy?  Apparently so, according to a book by Leonard Shlain.  In his book, “The Alphabet Versus the Goddess: The Conflict Between Word and Image,” he argues (Emphasis added):

Of all the sacred cows allowed to roam unimpeded in our culture, few are as revered as literacy. Its benefits have been so incontestable that in the five millennia since the advent of the written word numerous poets and writers have extolled its virtues. Few paused to consider its costs. . . . One pernicious effect of literacy has gone largely unnoticed: writing subliminally fosters a patriarchal outlook. Writing of any kind, but especially its alphabetic form, diminishes feminine values and with them, women’s power in the culture. […]

Literacy has promoted the subjugation of women by men throughout all but the very recent history of the West. Misogyny and patriarchy rise and fall with the fortunes of the alphabetic written word.

As evidence of this, Maria Popova notes, Shlain turns to the Bible and religion:

The Old Testament was the first alphabetic written work to influence future ages. Attesting to its gravitas, multitudes still read it three thousand years later. The words on its pages anchor three powerful religions: Judaism, Christianity, and Islam. Each is an exemplar of patriarchy. Each monotheistic religion features an imageless Father deity whose authority shines through His revealed Word, sanctified in its written form. Conceiving of a deity who has no concrete image prepares the way for the kind of abstract thinking that inevitably leads to law codes, dualistic philosophy, and objective science, the signature triad of Western culture. I propose that the profound impact these ancient scriptures had upon the development of the West depended as much on their being written in an alphabet as on the moral lessons they contained.

Are we now supposed to get rid of the alphabet?  Maybe he would rather we not teach our kids to read and write.

Popova calls the book “a fascinating read in its entirety.”

Personally, I think it proves Michael Savage’s maxim that liberalism is a mental disorder.  But that’s just me… 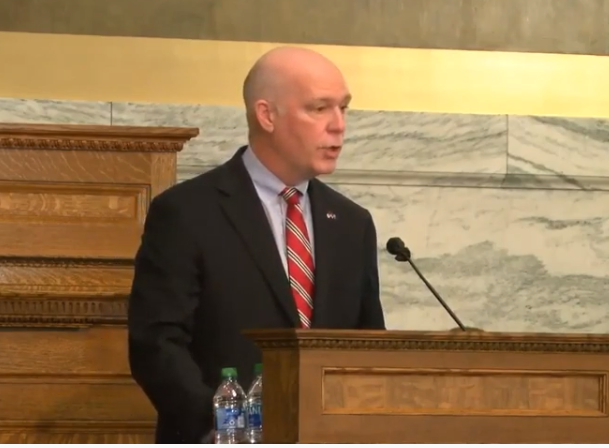