Joe Biden’s director of National Intelligence, Avril Haines, has confirmed the White House has worked hard to “debunk” what it believes to be “disinformation” and “false narratives.”

And the recommendation to her from a leading British intelligence officer is that to do more, the government, and tech companies, should “pre-bunk” that “disinformation so that people come to believe that government-backed narratives can be trusted.”

A report at Warroom,org explained it was a “stunning admission” that came during a conversation involving Jeremy Fleming, chief of the Government Communications Headquarters in the United Kingdom, and Haines on BBC Radio 4.

The scheming comes after widespread confirmation in the United States that American intel agencies have been colluding with social media platforms to censor Americans and their opinions on elections, election integrity, the Bidens’ involvement in overseas deals and more.

Haines discussed how the White House has been “influencing the information landscape about the ongoing Russia-Ukraine war under the pretense of minimizing the spread of ‘disinformation.’”

She explained, about the Russian agenda, “We saw that they were looking to create a pretext for the invasion and we wanted to sort of debunk that and help people understand that this was a false narrative.

“We were able to have an impact in a sense on the conversation about this.”

The report said Fleming bluntly insisted intelligence agencies better deploy the information they have, even to the point of using it to “pre-bunk” information the government dislikes.

“You’ve put a lot of effort into getting secret intelligence, but I always think it’s no point collecting it unless you use it. The sea change we’ve seen during this conflict of getting the intelligence out there and using it to ‘pre bunk’,” Fleming said.

And he encouraged a collusion between government agencies and private companies to “shape narratives.”

“It can’t just be government and intelligence voices out there. There have got to be other voices. One of the critical things from this conflict has been the way the private sector has played a part.”

“Big Tech,” he said, should be an integral part of the information campaigns. 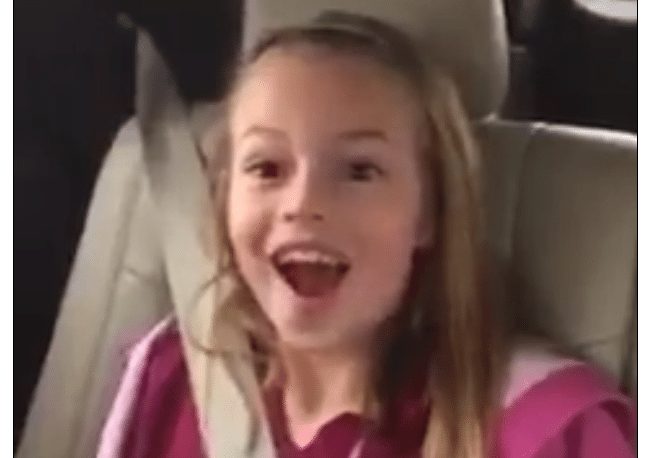