There have been reports in recent weeks about a setup that appeared during the runup to the 2020 election, where a multitude of government operations had access to various private foundations.

It appeared to be in conjunction with the decision by the FBI to interfere in the election by telling social media to suppress “Russian disinformation,” when it wasn’t disinformation at all but accurate reporting about scandals involving overseas payments to the Biden family.

Columnist Miranda Devine at the New York Post confirmed that, “So far, 67 officials or agencies – including the FBI – have been accused” of those apparent First Amendment violations.

And a lawsuit, Missouri v. Biden, is providing “astonishing evidence of an entrenched censorship scheme cooked up between the federal government and Big Tech.”

Now the Foundation for Individual Rights in Expression, which often adopts left-leaning positions on government and information, is warning that the Department of Homeland Security helped create a shadowy “Election Integrity Partnership” to suppress views that offend the government.

That scheme, the FIRE reported, “eats away at the 1st Amendment.”

The EIP denied doing anything wrong, but, explained the FIRE, “You don’t have to be a conspiracy theorist to be concerned about the First Amendment implications of the EIP’s work, even as described by the EIP itself…”

The FIRE report said, “There is a serious argument that a partnership like the EIP violates at least the spirit, if not the letter, of the First Amendment. The idea behind the partnership, according to the EIP’s after-action report, came from four students at the Stanford Internet Observatory (SIO) who were interning at the Department of Homeland Security’s Cybersecurity and Infrastructure Security Agency (CISA). They observed that there was no agency in the federal government tasked with identifying, monitoring, and correcting election-related disinformation online. As the report itself acknowledged, a U.S. government response to domestic ‘election disinformation’ was problematic, because it ‘would likely be excluded from law enforcement action under the First Amendment.’ The EIP wasn’t wrong.”

It continued, “Government itself has only strictly limited power to restrict false information—for example, when it satisfies the specific, narrow standards for fraud, defamation, or perjury. These constitutional guardrails are wise precisely because such vague concepts as ‘disinformation’ give officials too much enforcement discretion, which they predictably use to target critical, dissenting, and minority voices. Denying government the power to implement such an inherently manipulable concept as ‘disinformation’ honors the cardinal First Amendment principle of ‘viewpoint neutrality,’ which ensures that the general power to discern what’s true and false belongs to the American people.”

The FIRE reported the EIP gives the appearance of being an attempt to “avoid this constitutional problem.”

The report noted the program was successful for leftists and Democrats, with tech platforms that “disproportionately” targeted accounts supporting then-President Donald Trump.

The report said, “The government’s role in forming EIP and implementing its ticketing system, as well as social media companies’ high level of responsiveness to EIP’s tickets, suggest that the government may be sharing its power with ostensibly private actors to such an extent that the latter are effectively functioning as government agents.”

The report said whatever it is when the government works with “elite institutions” to limit what Americans see, “it isn’t democracy.” 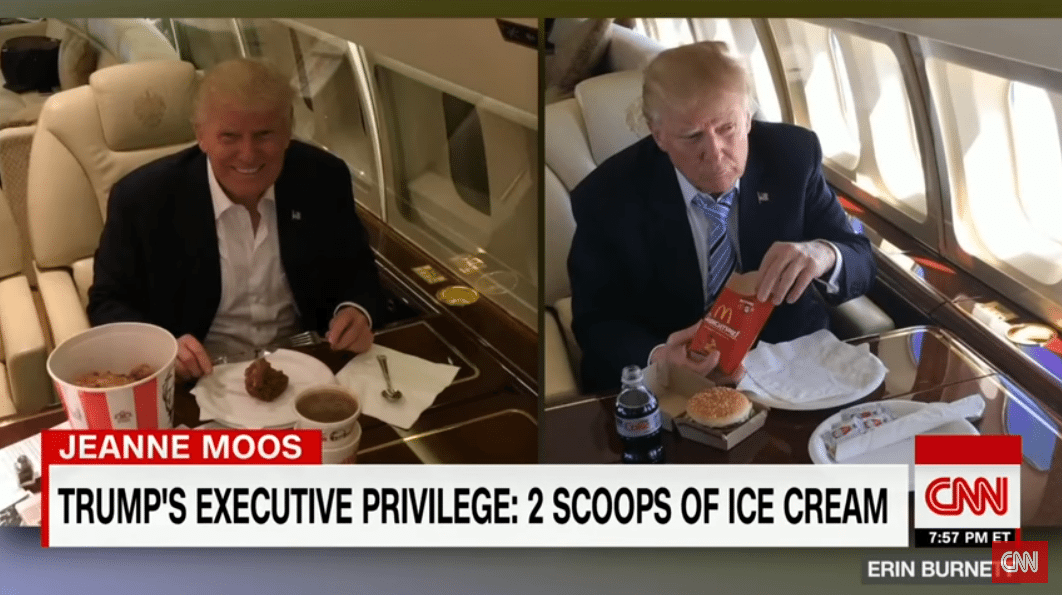