It was only days ago that WND reported that Hans A. von Spakovsky and Charles Stimson, both senior legal fellows at the Heritage Foundation in Washington, D.C., concluded that the FBI’s attack on Mark Houck was intended to intimidate pro-life individuals who may want to join in a protest against abortion.

Houck, 48, is a Catholic pro-life activist who showed up every Wednesday on the public sidewalk outside a Planned Parenthood clinic in Philadelphia to provide counsel to women seeking an alternative to abortion.

A year ago, a volunteer escort at the abortion business, Bruce Love, 72, threatened Houck’s 12-year-old son, yelling obscenities at the boy.

When Love got too close to his son, Houck pushed the volunteer away and he “fell,” eventually needing a band aid on a finger.

Local prosecutors decided there was no case, so there were no charges. But, according to the legal experts, Joe Biden’s Department of Justice saw an opportunity.

“It is not a coincidence, we suspect, that this takedown of someone who, at best, committed a misdemeanor assault came almost exactly three months after the Supreme Court issued its decision in Dobbs v. Jackson Women’s Health Organization, which overruled Roe v. Wade and abortion on demand in America,” von Spakovsky and Stimson wrote. “The FBI’s raid of Houck’s home was designed to send a warning to pro-life activists engaging in activities protected by the First Amendment.”

At The Federalist, she explained that the case is “weak” but prompted the FBI’s “extreme show of force.”

And the DOJ’s demand that there be a case, even after local prosecutors dropped the issue and even Love refused to show up in court to support a private claim he filed, “The DOJ’s decision to charge Houck is beyond baffling — absent a desire to intimidate pro-lifer protesters, innocent or not.”

She said, “And that was precisely the purpose the fleet of FBI agents descending on Houck’s home served as well. Conservatives got the message, and their concern for the safety of their children will lead fewer to pray, protest, or provide help outside abortion facilities. And that message will last longer than the public’s outrage, which is exactly what the Biden administration counted on.”

She pointed out the evidence doesn’t stack up for any charges.

For example, Love’s original complaint “conflicts” with what the DOJ is claiming happened in the case.

And an email exchange confirms that a lawyer for Houck contacted federal prosecutors, agreeing to have his client appear in court when they wanted him.

Which means the FBI “raid” was entirely unneeded for the DOJ to pursue “justice.”

Instead, the FBI used 15 police vehicles and dozens of officers, armed with ballistic shields, long guns and a battering ram, to attack Houck at his home.

It was Republican senators who had revealed a letter to the FBI from Houck’s lawyer, Thomas More Society lawyer Matt Heffron, confirming plans to accept a summons on Houck’s behalf.

It took the federal government more than three months to respond after Heffron confirmed that offer – and then it was only after the FBI staged its “raid,” Cleveland reported.

The letter from Heffron to the feds also “revealed serious problems in the government’s case.”

She reported that there was another case in the same judicial district involving nearly identical facts.

“In that case, the court held that a FACE Act claim could not succeed because there was no evidence that force was used ‘because’ the escort was providing so-called reproductive health services. Instead, the force resulted from a ‘mutual argument’ between the individuals,” Cleveland reported the letter explained.

She wrote, “Heffron’s legal analysis is sound and the government’s case against Houck is extremely weak — so much so that dismissal of the charges pre-trial would likely be appropriate. The weakness of the government’s case adds to the outrage over [federal agents][ ignoring Heffron’s email and his offer to accept the summons on behalf of Houck and instead using the FBI to descend unanswered at Houck’s home with tactical gear fitting for the arrest of a gang member or murder suspect.”

While the DOJ charged Houck under the FACE Act, the law banning obstacles to access to clinics, Cleveland noted, “But as a matter of law, the facts of the private criminal complaint sworn out by Love do not constitute a violation of the FACE Act because Houck was standing at a corner away from the abortion facility, no clients were involved, and the alleged assault had nothing to do with so-called reproductive services.”

In fact, Love claimed he was “waiting” for clients when the argument developed.

WND previously reported that Houck’s wife, Ryan-Marie, explain how the FBI covered her front yard “with at least 15 big cars and trucks” to attack her husband.

“She said it was a “devastating” experience for her seven children, noting the children are undergoing counseling, and there is “a lot of crying and a lot of unrestful sleep.”

“I mean it’s hard to even express, the victimization and how traumatized we all are,” Ryan-Marie Houck said.

She confirmed to LifeSite News that during the arrest, her husband pleaded with the agent at the door: “Please, I’m going to open the door, but, please, my children are in the home. I have seven babies in the house.” But the agents “just kept pounding and screaming,” she said.

The agents “had big, huge rifles pointed at Mark and pointed at me and kind of pointed throughout the house,” she said. 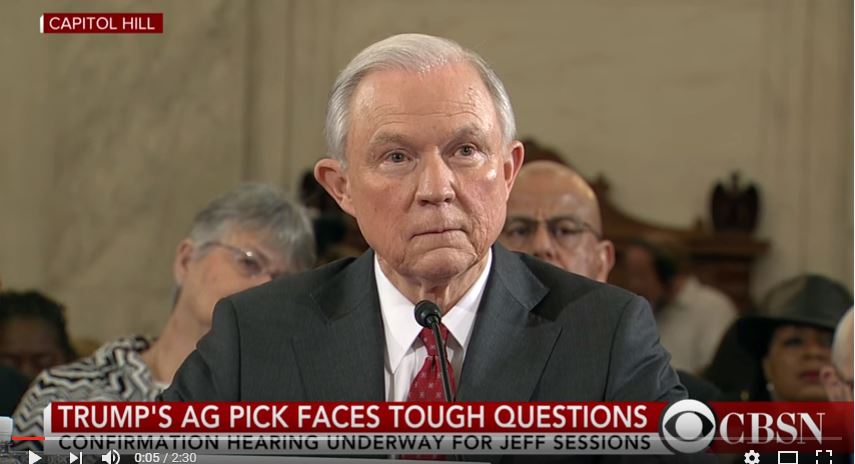 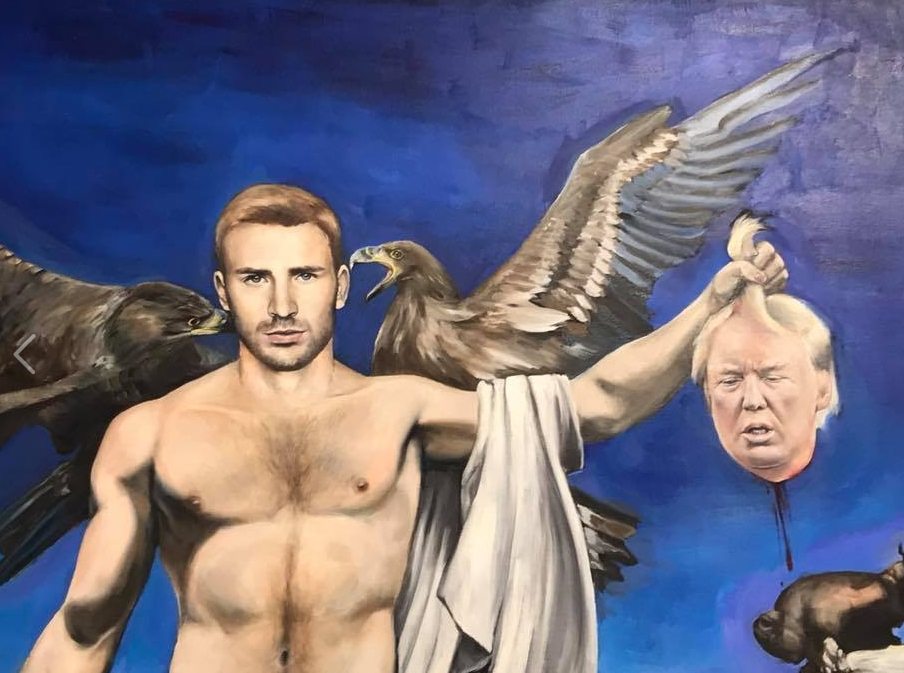