A gunman pulled into the parking lot at a FedEx Ground Facility in Indianapolis at around 11 pm Thursday, and as he exited the vehicle he began shooting. Both inside and outside the building, the carnage left 8 people dead, 4 wounded, and one other person hit with shrapnel. The suspect then killed himself, making the death total 9. But in the midst of the carnage, gun control advocates are once again calling for more gun laws. The FedEx Ground Facility in Indianapolis is close to the Indianapolis International Airport. (CBS)

UPDATE: The suspect has been Identified as 19 year old Brandon Scott Hole. A motive has not been established.

Five people were hospitalized from the incident and are said to be in stable condition. Police are currently searching the home of the suspect, though his identity has not been released. (Fox)

Here's a look at the @FedEx facility near the Indianapolis International Airport where multiple people were shot tonight. @wrtv has crews on the way to the scene. #WRTV https://t.co/ZoOuknFgWi pic.twitter.com/rpavdWhKBz

We have the suspect here inside it looks like. Looks like he has a gunshot wound to the head. Two rifles here,” an officer said in the audio. “Unless there’s another person out, this is going to be our suspect here.” Authorities said at one point, “We have four more down inside the building.” They also found two people in the parking lot and one person in the office.

Though the officer stated that he found “two rifles,” that is unclear. Witnesses stated that the man pulled a rifle out of his trunk and immedately began shooting, but said nothing about two rifles. At one point they said there were two shooters, but police are confident there was only one. This incident may not be a “random” shooting, but we will update when more information is known.

The incident occurred close to shift change, according to various reports. IMPD Chief Randal Taylor stated that they believe the weapon used was an AR style firearm. They also believe that authorities have managed to reunite family members with employees of the FedEx Ground Facility. The Coroner’s office spokesperson stated that they will work with the families so they can identify the victims and suspect, but that the process wll take some time. They had to pull in all 30 of their employees in order to complete all the pieces and parts of the investigation from their office. The FBI has joined the investigation.

It is unclear at this time whether the suspect was an employee or former employee.

The FedEx Ground Facility has a policy that prohibits employees from using their phones inside, so it created frustration for family members who couldn’t reach their loved ones when the news broke last night.

Family members arriving to nearby Holiday Inn after shooting at Fed-Ex facility. Frustration as they say they haven’t been able to reach family working inside. Say there is a policy barring workers carrying phones on shift @WTHRcom pic.twitter.com/78Nr9QDT8h

IMPD says some employees are still being questioned and may be unable to call. Loved ones are asked to go to the Holiday Inn near the Indianapolis Airport to wait. https://t.co/YlVGaGeLkH

Two different crime scenes. Parking lot & inside front entrance underneath the FedEx sign. Only one way in and out of this parking lot. Cars still left here from employees last night. Deceased has not been removed. Coroner here on scene. @WISH_TV pic.twitter.com/gNppC9gqKb

Vehicle of FedEx employee. Family tells me she drove across the street after her car was shot into in the parking lot. She was hit and transported to hospital @WTHRcom pic.twitter.com/HQOqyY9XzJ

The mantra of gun control advocates is that this sort of thing “never happens in other countries” – which is totally false. Mass shooting incidents have happened in numerous other countries, but because our media keeps the wraps on them, we don’t hear about it. Everything from mass knife attacks at schools in China, mass shootings in France and Norway have occurred. It’s about the criminal, not the weapon used. Ignorance fuels the fire: even one of the witnesses to this FedEx Ground Facility shooting called the weapon used a “machine gun.” Obviously it was not.

The fact is that these incidents are used by Democrats to destroy your right to keep and bear arms. Criminals will kill using whatever weapon they can find. Groups like Moms Demand Action push “background checks” which are useless to stop them. Ignorant Republicans allow the emotional push as well. 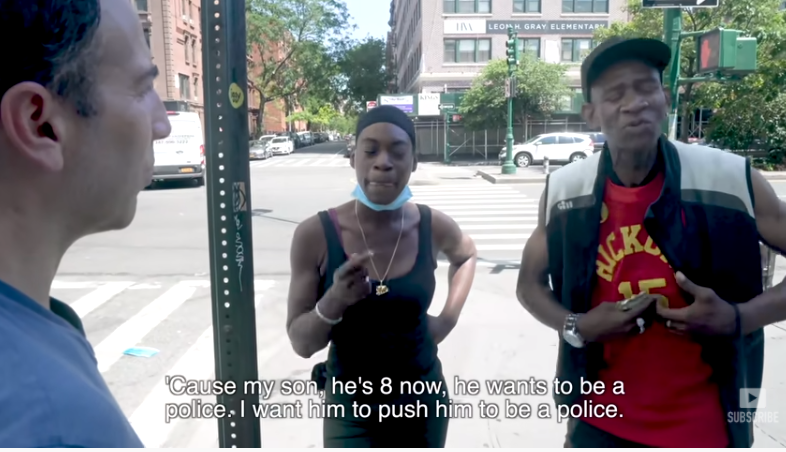 Defund the Police: Happening Now in Your Own Backyard 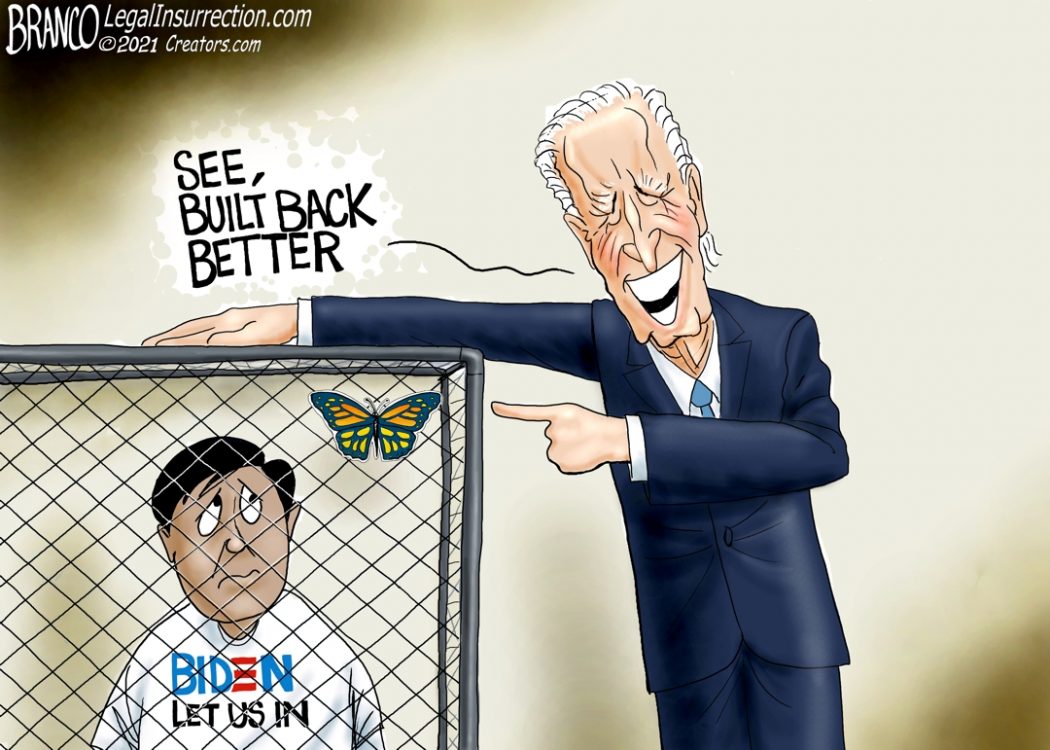