According to a recent federal audit, the Medicaid-funded Oregon Health Plan that served low-income citizens in the state could have saved more than $10 million. Health care organizations were given broad leeway in the spending of billions by the Oregon Health Plan, leading to money inefficiently spent. The state of Oregon is seeking to recover $50 million allegedly overspent by a group called FamilyCare.

“The new federal audit tackles a new, little-noticed aspect of the state’s Medicaid reforms…Specifically, it looks at how Oregon went a different direction from the larger federal reforms called the Patient Protection and Affordable Care Act, or Obamacare. While the federal reforms tacked Medicaid as well as private health insurers, Oregon’s reforms only looked at Medicaid,” the Portland Tribue reported about the federal audit.

What were called coordinated care organizations (CCOs), under this exception, were given broad leeway, not allowed under Medicaid, over the spending of money that lead to the lack of savings discovered by the federal audit.

“The audit highlights one of the many political compromises that went into crafting the reforms. Former Gov. Kitzhaber and the Oregon Legislature didn’t require the coordinated care organizations to meet the same spending standards that private insurance companies must meet,” the Portland Tribue reported.

As a result of the rules created by Kitzhaber and his political cronies, the CCOs were not required to limit their administrative costs to 15 percent as were the private insurance companies providing health care coverage in Oregon. The audit found that 11 of the 16 CCOs in Oregon exceeded the 15 percent limit on administration costs. As a result, they over-spent by about $10 million.

Cover Oregon had clearly become a spectacular failure, it hadn’t signed up a single Oregon citizen up for health care coverage under Obamacare, when Gov. John Kitzhaber, under the heat of a tough reelection campaign, appointed his chief political consultant and advisor to oversee it’s closing. They closed the Cover Oregon state Obamacare exchange, which had cost federal taxpayers more than $300 million to develop, and signed up the state to the federal Healthcare.gov exchange. They sought to deflect blame for the failure by suing the IT firm that was developing the web site for Cover Oregon, Oracle Corporation. Since this failure in 2014, the Cover Oregon disaster has been the subject of several Congressional oversight investigations and has been questioned by several members of the Congress and the Senate. In the end, the Cover Oregon web site failed to sign up a single Oregon citizen for health care insurance under Obamacare.

The release of e-mails from Gov. Kitzhaber illustrated the depth of cronyism and corruption in the Cover Oregon failure in which the overlaps of conducting state business and their own private consulting work overlapped in several conflicts of interest. In the end there remained so many unanswered questions about the spending of the $300 million of federal taxpayer money on the failed Oregon exchange.

The audit reveals more corruption and cronyism in Oregon health care, and clearly the state should require the CCOs to comply with the same administrative spending limits required under Medicaid. Gov. Kitzhaber and the other political leaders in Oregon proved that they could not effectively administer health care services in Oregon. Additionally, the failure of Cover Oregon and the problems highlighted by this federal audit illustrate that the government, at the state and federal levels, clearly can not manage health care services as effectively as can the free market. These lessons should be learned and guide future efforts at health care reform. 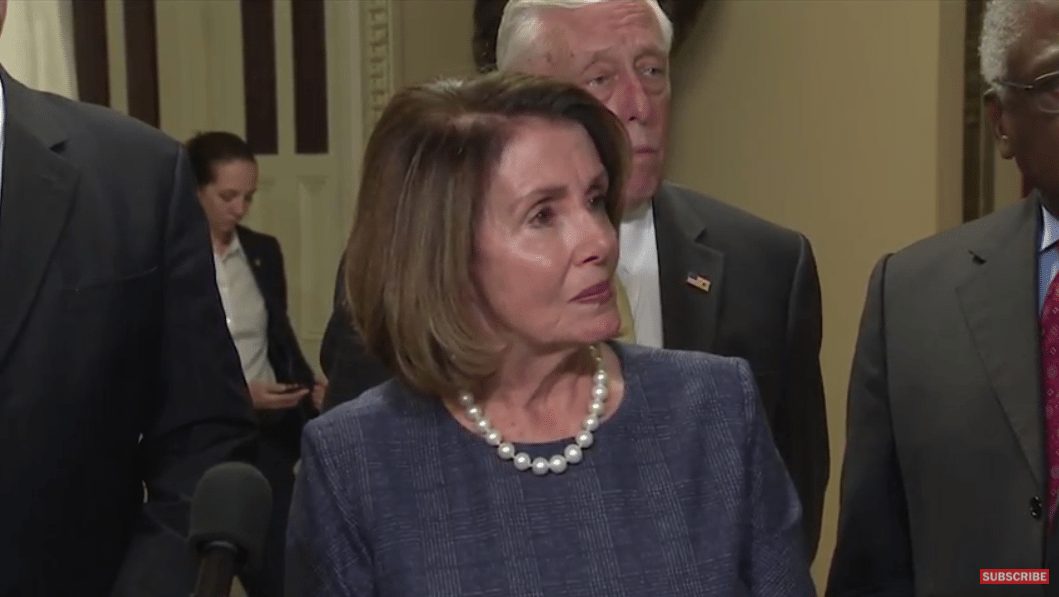 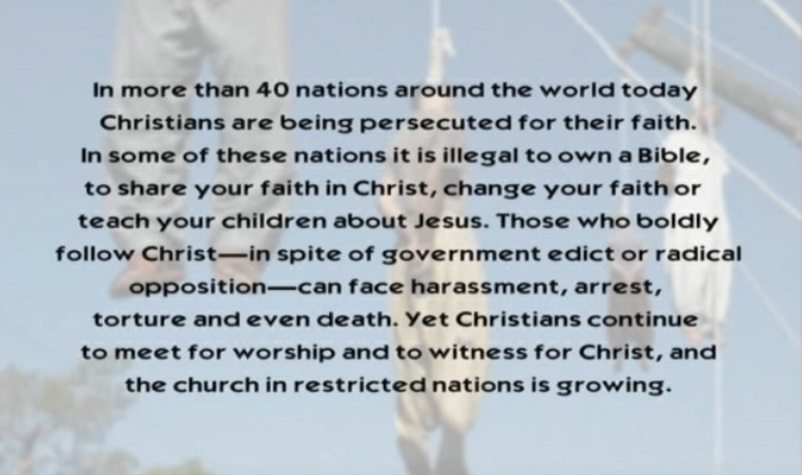