The FDIC chairman, Jelena McWilliams, was appointed by President Trump in 2018 for a five year term. But with a majority of Democrats on the board, she has had nothing but hassles over policy. When she went away for a meeting in Switzerland, they tried to undercut her decisions. So she turned in her resignation effective Feb 4. She described the situation as a “hostile takeover.”

Democrats accused McWilliams of blocking a lot of their proposals. McWilliams says that they tried to take over her position while she was away at a meeting in Europe.

Democratic members of the board had chafed at McWilliams’s leadership in recent weeks, accusing her of using procedural tactics to stonewall their efforts to review the board’s bank merger approval process. In a lengthy December statement, board member Rohit Chopra, who also serves as director of the Consumer Financial Protection Bureau, accused the board’s leadership – without naming McWilliams – of “unsafe and unsound governance” for its unwillingness to consider proposed changes offered by a majority of board members.

“While members of the Board may differ on what, if any, new policies should be enacted, we should quickly solicit input from the public to identify potential policy options,” Chopra wrote.

McWilliams, the board’s only Republican, disagreed, blocking a review. Chopra called this “an attack on the rule of law.”

McWilliams responded the next day, writing in the Wall Street Journal that Chopra had flouted long-standing FDIC policies in pushing his request and that the Democratic members of the board had tried to hijack the agency’s staff in November by circulating a letter advancing the review while she was on a flight to Switzerland .

Sometimes changes are good…but sometimes they are not. McWilliams worked hard to protect American banks from Democrats whose purpose is not necessarily to help the industry. We’ve seen it since the beginning of the Biden regime: picking radical leftists to head banking agencies (remember Omarova?).

“This conflict isn’t about bank mergers. If it were, board members would have been willing to work with me and the FDIC staff rather than attempt a hostile takeover of the FDIC internal processes, staff and board agenda.”

Now that McWilliams is gone, an Obama appointee who has been on the board before will take her place temporarily. She helped stabilize the banking industry during the pandemic, according to a release by the FDIC. But you know, she was a Republican Trump appointee so they hated her. 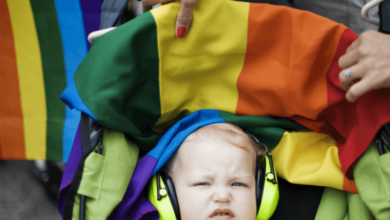 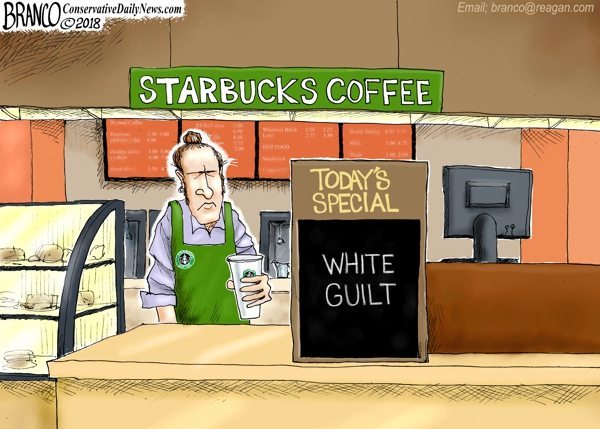 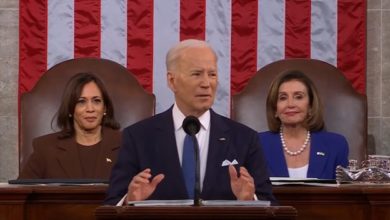 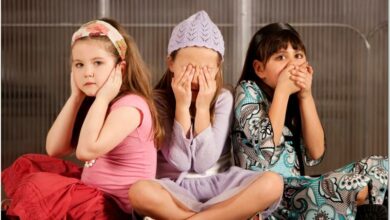