It was the Hillary Clinton campaign in 2016, along with her hirelings, who paid for the fabrication of the “dossier,” a series of wild allegations from former British agent Christopher Steele about then-candidate and later President Donald Trump.

It’s long been known that the claims were untruthful, even though the FBI used them in its scheming to spy on the Trump campaign and individuals working there.

But now we know just how bad it was: An FBI offer of $1 million for someone to verify its accuracy produced no corroboration.

Fox News reports the FBI offered Steele that massive sum to corroborate the allegations, but he couldn’t.

It was FBI supervisory counterintelligence analyst Brian Auten, the first witness in special counsel John Durham’s trial for Igor Danchenko, who confirmed that Steele was unable to provide any corroboration when a team of FBI agents met with him to discuss his wild allegations, and offered him that sum.

Danchenko, cited as a primary “sub-source” for Steele’s claims, is on trial on charges he lied to the FBI.

Fox reported, “Auten testified that he and a group of FBI agents went overseas in early October 2021 to speak with Steele about the dossier. During questioning by Special Counsel John Durham on Tuesday, Auten said that during those meetings the FBI offered Steele $1 million if he could corroborate allegations in the dossier. Auten testified that Steele could not do so.”

Auten also told the court that even though the FBI had zero corroboration for the claims, agents nevertheless used it as evidence while requesting from the Foreign Intelligence Surveillance Court permission to spy on the Trump campaign

The Democrat apparatus during the election, and well into Trump’s first presidential term, used the false claims to undermine and oppose the duly elected American president.

In fact, some Democrats even now cling to the false statements that the scandal included, despite special counsel Robert Mueller’s years-long investigation that failed to document wrongdoing.

Auten said the FBI even consulted other intelligence agencies to see if they had any proof of Steele’s claims, Fox reported.

Steele was in the pay of opposition research firm Fusion GPS and the Clinton campaign, as well as the Democratic National Committee, when he created the allegations.

Because of the fraudulent nature of the evidence it was given, the FISA court later rescinded some of the permissions that had been granted to spy on the Trump campaign.

Fox also noted, “The Justice Department admitted in 2020 that the FISA warrants to surveil Page, when stripped of the FBI’s misinformation, did not meet the necessary legal threshold and never should have been issued.”

Danchenko’s charges came about as a result of Durham’s investigation into how the Democrat scheme against Trump was launched. There is accumulating a long list of incidents in which the FBI acted in a partisan way against Trump, including when several agents discussed how they would prevent him from becoming president.

The Washington Examiner also reported that the FBI had set up an immunity agreement with Danchenko when it started interviewing him about the issue of the dossier contents.

Part of the agreement was a requirement that his statements be the truth, and Durham’s investigation charged him with five counts of making false statements to the FBI.

During the trial, Danchenko’s defense lawyer, Danny Onorato, claimed prosecutors were lying about the immunity deal, but the judge said that statement wasn’t accurate, and told the jury there was, in fact, an immunity agreement. 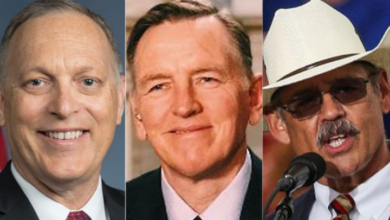 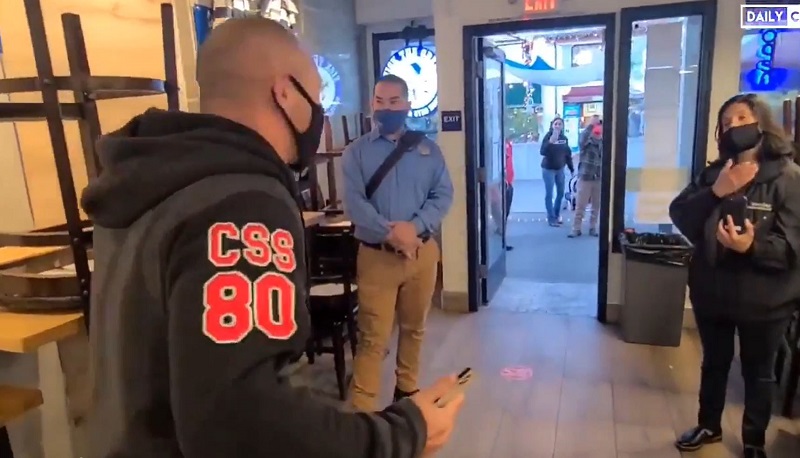