After media coverage of the fires and explosions at Food Processing Plants recently, the FBI’s Cyber Division issued a warning: cyberattacks on food plants could also be a further disruption to the food chain. All of this came at the same time as the Union Pacific Railroad announced cutbacks and delays in the shipments of fertilizer. It’s a perfect storm. Fertilizer = crop planting = crop harvesting = food on your table and food for livestock.

From shortages to fires to cyberattacks

Shortages: The war in Ukraine has limited fertilizer access due to sanctions – Russia is a global exporter of fertilizer. And the Union Pacific Railroad is not helping after cutting back shipments to certain producers. The railroad also told its customers to “cut back” on their need for fertilizer.

“The timing of this action by Union Pacific could not come at a worse time for farmers,” said Tony Will, president, and chief executive officer of CF Industries, in a statement.

“Not only will fertilizer be delayed by these shipping restrictions, but additional fertilizer needed to complete spring applications may be unable to reach farmers at all.

“By placing this arbitrary restriction on just a handful of shippers, Union Pacific is jeopardizing farmers’ harvests and increasing the cost of food for consumers.”

CF Industries said the railroad’s announcement came “without advance notice” that it was ordering certain shippers to reduce the volume of private cars on its railroad by 20 percent, “effective immediately.”

Fires: The next issue is one we previously reported: fires at food processing plants. We reported the three, but we now have learned about 13 others that could affect the entire nation’s supply of pork and beef. That’s not counting the chickens that were culled due to an outbreak of birdflu. From salads at Taylor Farms in California to a fire at a meat plant for Tyson Foods in Kansas, to others across the country, there is a serious problem brewing in our food chain that has been occurring since late 2021. There was even a plane crash into a potato processing plant in Idaho. None of the incidents have shown “foul play.” The ATF is investigating only one of the incidents, a Walmart fulfillment center in Plainfield, Indiana due to the intensity of the fire.

Just days later, in August of 2021, the Patak Meat Processing facility burned near Atlanta. The media took notice because the family-owned business is beloved in its community locally, and its products are purchased nationwide.

The fire in Georgia barely had a minor impact on the food supply chain nationwide. But, in September, a fire at JBS USA, a meat processing facility in Nebraska, threatened the meat supply for the entire nation profoundly. The plant reportedly processes about 5% of the nation’s beef, and closure would directly impact the supply chain.

Cyberattacks: After all these things, now the FBI issues a cyberattacks warning.

Ransomware: a type of malicious software designed to block access to a computer system until a sum of money is paid

“In July 2021, a business management software company found malicious activity on its network, which was later identified as HelloKitty/Five Hands ransomware. The threat actor demanded $30 million USD ransom,” the agency said in one of its examples.

And last month, a grain company that operates in several states experienced a Lockbit 2.0 ransomware attack, the bureau wrote. The firm also processes fertilizer and seeds, and provides logistics for agricultural services.

“Six grain cooperatives experienced ransomware attacks” between mid-September 2021 and October 2021, the FBI said. “A variety of ransomware variants were used, including Conti, BlackMatter, Suncrypt, Sodinokibi, and BlackByte. Some targeted entities had to completely halt production while others lost administrative functions.”

As companies fight their way through this horrific chain of problems, they do understand that food is the most important commodity. In the meantime, if you can grow at least some of your own food, do so. 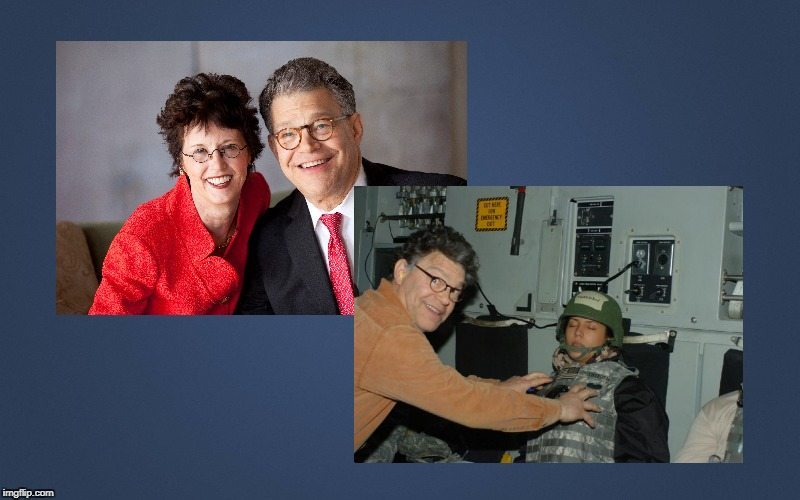 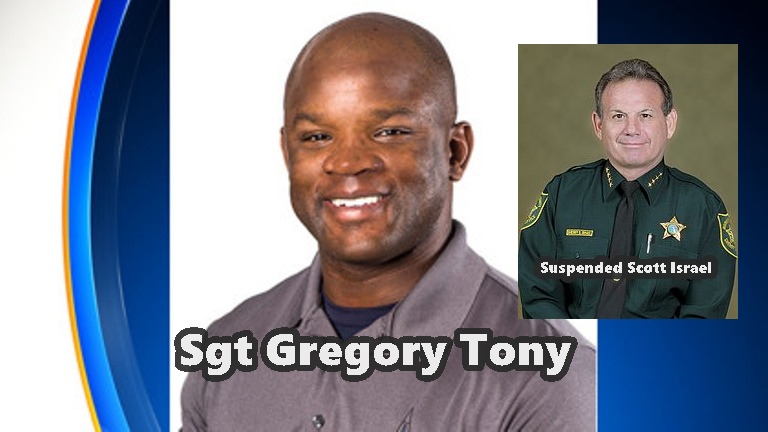 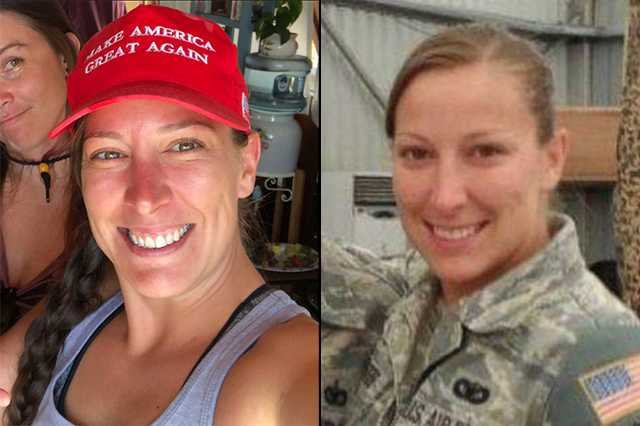 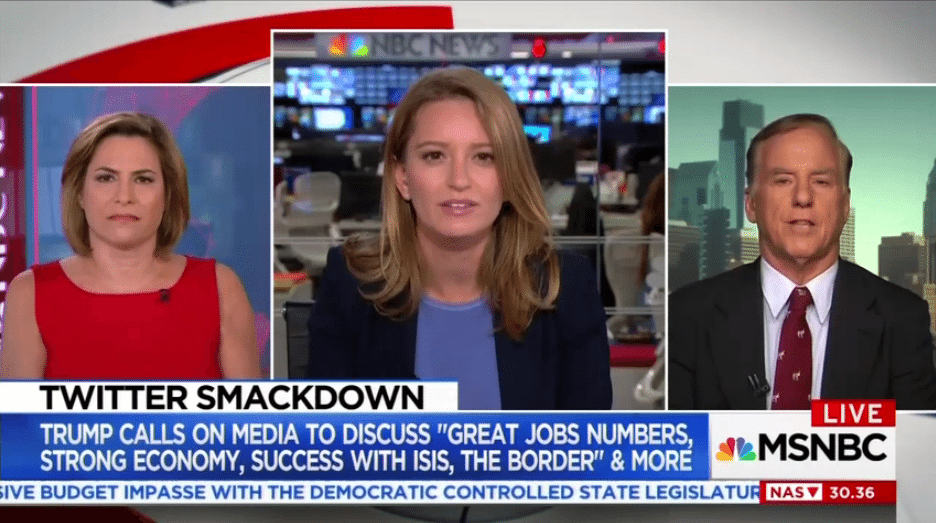