A pervasive, fishy smell has long been lingering after the FBI’s raid on Mar-a-Lago last week, and former President Donald Trump has now revealed new details that could add further fuel to the fire.

Trump, who has twice offered his assistance to “bring down” the “national temperature”, proclaimed this week on Truth Social that the FBI not only removed boxes of documents from his estate in Florida, but also his passports.

Donald Trump on Monday claimed his passports were ‘stolen’ in the FBI raid at Mar-a-Lago last week, which would mean he could not leave the country.

He called it an ‘assault on a political opponent.’

The former President was not pleased.

‘Wow. In the raid by the FBI or Mar-a-Lago, they stole my three Passports (one expired), along with everything else. This is an assault on a political opponent at a level never before seen in our country. Third World,’ he wrote on his Truth Social social media account.

It was unclear what purpose the seizure of these passports was.

Also, U.S. citizens are allowed more than one blue passport book if they are frequent flyers, such as if they need to apply for more than one visa at a time.

But, without a legal passport, Trump would not be able to travel outside of the United States.

It’s unclear what passports were seized, and, if it was done because the former president is considered a flight risk. It’s also unclear if Trump currently has a valid passport in his possession.

The FBI has been under considerable criticism in the wake of the unprecedented raid, with many Americans suggesting that this was nothing more than a political hit-job meant to damage Trump’s potential 2024 run for President.

(Update: The passports have reportedly been returned ~ Ed.) 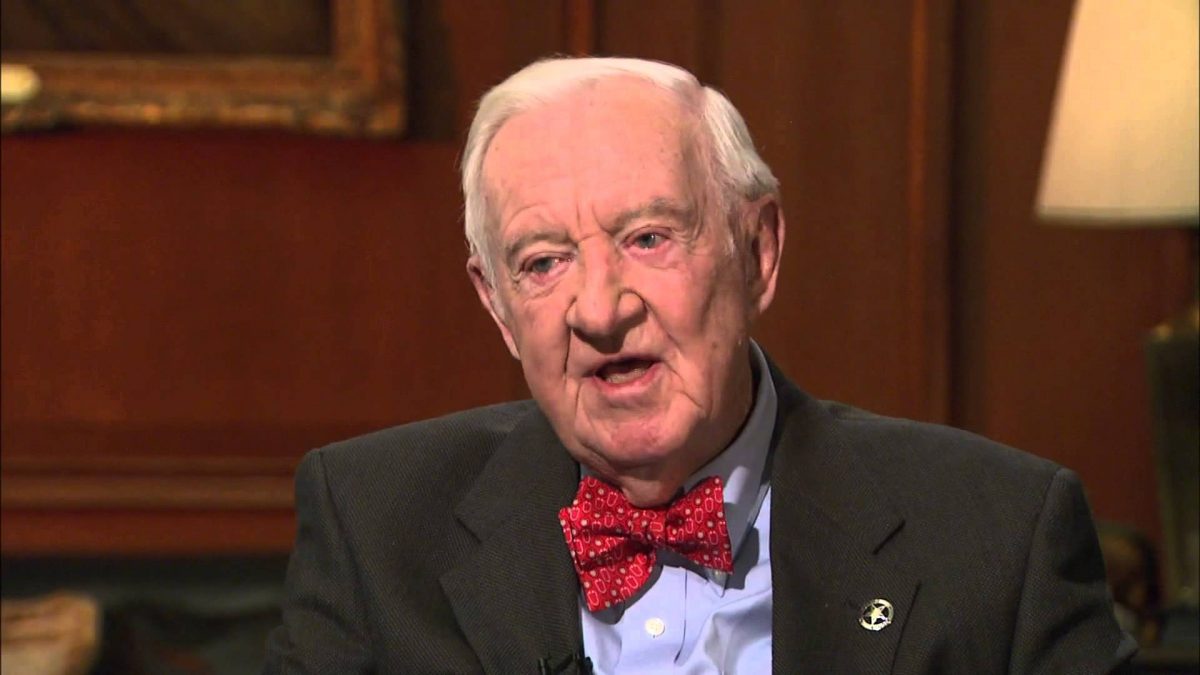