The FBI has lost its way, thanks to Radical Communist Democrats. Not only are they retaliating against FBI Whistleblowers (which is against the law), now the FBI is revoking the security clearances of Conservative agents. Legislators on the House Judicial Committee penned a letter to Jennifer Leigh Moore the Executive Assistant Director  of Human Resources in the Bureau, advising her that they were told by whistleblowers of her revocation of security clearances for Conservative agents.

The letter demanded that she preserve any and all documents related to the illegal revocations, and told her that she would be required to testify before the House Judiciary Committee.

“Once a whistleblower makes a protected disclosure, an agency is prohibited from retaliating against the employee for that disclosure by taking or failing to take a personnel action. Your efforts to interfere with FBI employees who seek to expose the Bureau’s misconduct by communicating directly with Congress cannot be condoned.” Rep Jim Jordan (R-OH), Rep Darrell Issa (R-CA) and Rep Mike Johnson (R-LA).

#BREAKING: @Jim_Jordan, @DarrellIssa, and @RepMikeJohnson reveal that the FBI is retaliating against brave whistleblowers for speaking to Congress.

This is beyond outrageous. pic.twitter.com/XOestUNUuI 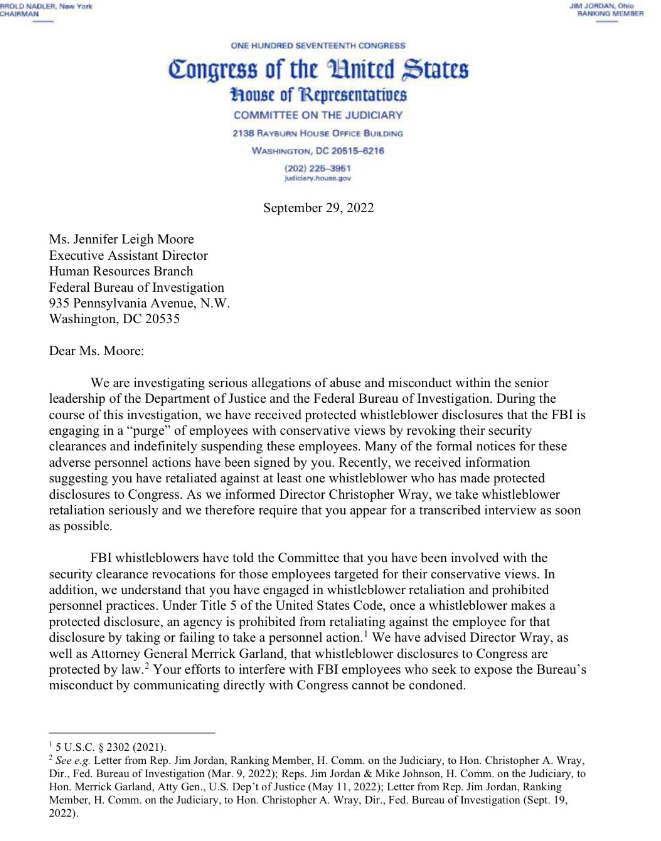 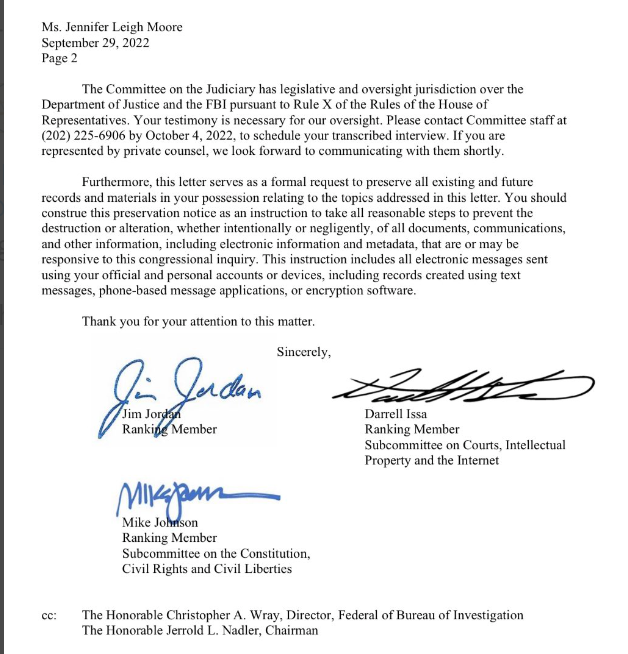 Steve Friend, an FBI agent who refused to participate in a raid on a Jan 6 rioter, was suspended, and escorted from the building. He filed a whistleblower report which should have protected him from retaliation, but it did not. The Daily Caller reported that other whistleblowers were also being targeted in retaliatory actions.

Is Seattle ‘hostile territory’ for conservatives? Newspaper says so 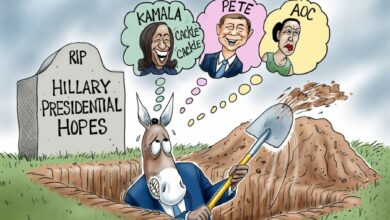