The FBI agreed to pay former MI6 agent Christopher Steele for his continued work on Trump’s supposed ties to Russian entities, but in the end they refused to pay him and former NSA analyst John Schindler says he knows why.  Schindler claims that once they were in possession of the dossier, they realized that it was a “knew it was a dodgy dossier.”

The communications line was severed between the FBI and Steele after the dossier was written about endlessly in the media, sources told The Washington Post.

But Schindler, a former intelligence analyst at the NSA, said it was much more likely that the FBI didn’t pay because the agency was skeptical of the dossier.

Buried lede: #FBI didn’t pay. They knew it was a dodgy dossier. Don’t put the cart before the Chekist horse here.https://t.co/FplS09P2qW

It’s unclear what amount the FBI was going to pay Steele for his work on the dossier, which Steele wanted to continue after his contract with an opposition research firm in Washington, D.C., ended.

But once Steele was identified in the media as the author behind the dossier, the intelligence community took pains to distance itself from him.

Then-Director of National Intelligence James Clapper said in a statement that “The [intelligence community] has not made any judgment that the information in this document is reliable, and we did not rely upon it in any way for our conclusions.” 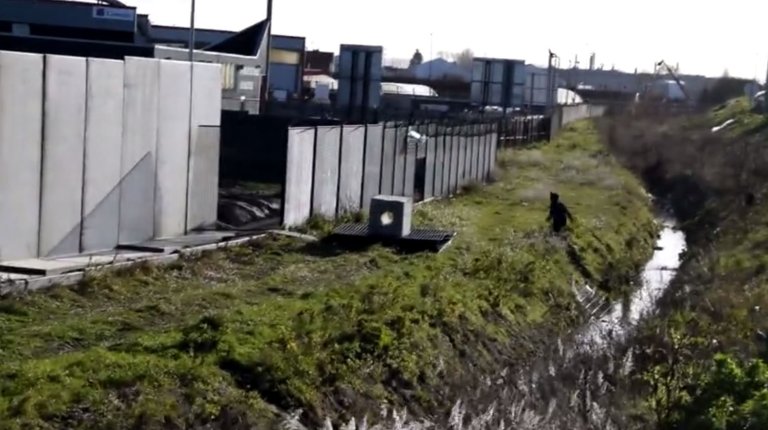