Hillary Clinton is being hammered in the final days before the election. The news of renewed interest in the FBI probe of her handling of classified information shook the campaign last week. Now comes a new report that FBI agents working the Clinton Foundation probe thought that they had enough information to warrant more aggressive measures, but were allegedly told to “stand down” by the Justice Department.

The Wall St. Journal reports that the investigation into the Clinton Foundation began as a result of the book, “Clinton Cash: The Untold Story of How and Why Foreign Governments and Businesses Helped Make Bill and Hillary Rich” by Peter Schweizer. The investigation began in the summer of 2015 and is ongoing.

Citing multiple sources from several different agencies, the Journal reports that there was a conflict between the FBI and the Department of Justice over the strength of the case.  The investigation into whether Clinton Foundation donors received favorable treatment from then-Secretary of State Hillary Clinton was perceived as weak by the upper levels of the FBI and DOJ, but investigators believed that there were promising leads that they were not allowed to follow.

The discovery of a trove of emails on a computer belonging to Anthony Wiener, the husband of Huma Abedin, a top aide to Hillary Clinton, may have revealed some of the limits placed on FBI investigators. Politico reported that the agents had never asked Clinton staffers for their personal email devices and may have even lacked subpoena power.

Much of the debate stemmed from secret recordings of a suspect in a public corruption case. In a recorded conversation, the suspect, whose identity was not disclosed, discussed alleged deals made by the Clintons. The investigators could not corroborate the details of the deals, but wanted to investigate further. Prosecutors disagreed. The Justice Department felt that the information was hearsay and too weak to warrant a more aggressive investigation.

The FBI agents and the DOJ became more frustrated with each other as the investigators continued to try to pursue the case. The FBI pushed for more leeway while DOJ officials were irritated by the failure of the FBI to act discreetly and follow instructions. In February, the DOJ allegedly told FBI investigators to “stand down” according to the Journal sources.

The Journal reports that Robert Capers, the US Attorney for Brooklyn, was at the center of the brouhaha. Sources say that Capers told both sides what they wanted to hear, which exacerbated tensions. At one point, Capers allegedly told DOJ officials that the FBI “won’t let it go,” prompting a call to FBI Deputy Director Andrew McCabe on Aug. 12. In the call, an unnamed senior DOJ official complained that the FBI was not following instructions on the case. McCabe allegedly asked, “Are you telling me that I need to shut down a validly predicated investigation?” The DOJ official answered, “Of course not.”

Regardless of whether the case was truly too weak to pursue or the Justice Department was actively running interference to protect the Clintons, the result is the same. Both the DOJ and the FBI have egg on their face and the reputation of their agencies have been tarnished. Rather than having the problems of the Clinton Foundation aired a year before the election, Mrs. Clinton’s once-assured victory may be fading with yet another October surprise. 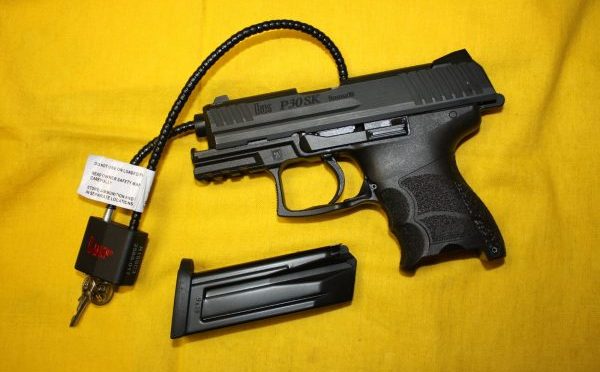 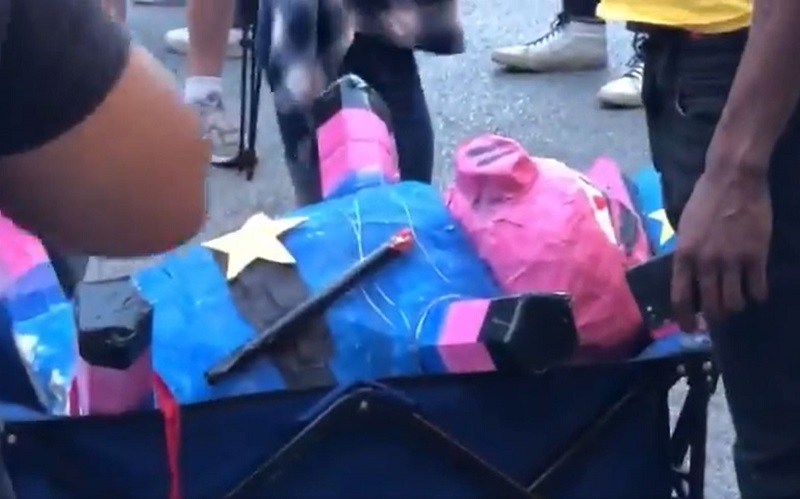