“The administration has a calming public storyline that we have this all under control and life can go on as normal. But we’re one crack in the sidewalk away from a tragedy, and that crack could be an encrypted message we can’t follow, a lead we couldn’t resource or a refugee who slips in like we saw in Paris.” Unnamed official

An article from the Washington Times said that with the holidays rapidly approaching, the FBI is concerned that it won’t have the resources to handle the growing threats from radical Islamists in the United States.

Is the FBI ready?

Around the 4th of July, just in the Boston area alone, agents scrambled to stop plots that would have devastated patriotic holiday festivities. They arrested at least 10 people who had been plotting against the venues. Those foiled plots have produced a lull… which may or may not be a good thing.

And some FBI officials do not appear to be happy with the Department of Justice or the White House failing to pressure technology companies to come up with ways to crack the encryptions used by jihadists.

“We have suspects we’ve been tracking that have gone dark, because we can no longer follow their encrypted activities. Physical surveillance can only take us so far and the urgency to solve that gap in the political realm isn’t there.” Another unnamed official

That crack in the sidewalk

The attackers in Paris reportedly used a Playstation 4 to plan their attack- with its deep encryption, the FBI says it can’t hack into it. The use of games and apps are becoming more and more commonly used by ISIS.

Though the FBI is in talks with gaming companies to find ways of respecting the privacy of gamers and still track the jihadists, privately, some agents are concerned they might miss something.

FBI officials see a high terror threat over the next seven weeks through the New Year’s holiday, fearing such attacks could have been plotted months ago in Syria to be carried out by Islamic State trained fighters using small arms, suicide bombers, grenades and other conventional means on soft targets like sporting events, hotel parties, restaurants or entertainment venues.

After the latest ISIS video that purported to plan an attack on New York City, authorities have geared up, but say that is it not a “credible threat.” Even though the FBI seems concerned, the narrative of the administration is all unicorns and rainbows. Let’s just hope one of those unicorns isn’t a carload of terrorists in disguise.

I am VERY CONCERNED when the 4th most prevalent ISIS supporters tweeters comes FROM THE US?!?!?!?!?!?! pic.twitter.com/VLPw7jBt5Q 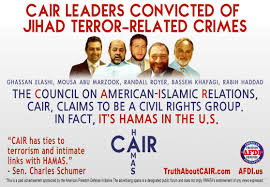 SYRIANS POUR INTO US AT 100 PER DAY! Militant Islamic Jihad – A Guaranteed Knock-On Effect. 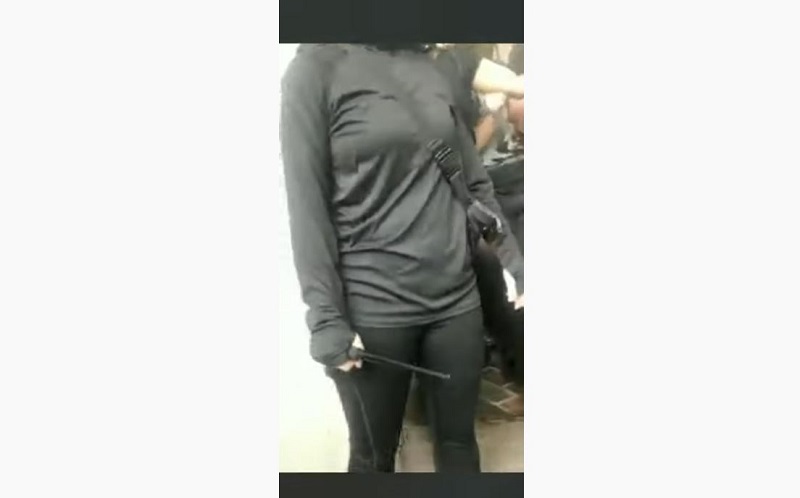