They are American heroes, but they face danger. A contingent of FBI agents have rebelled against the White House/DOJ for stonewalling their criminal investigation into the Clinton Foundation and Hillary Clinton.

These courageous FBI agents rebel at great personal risk. They now face the fury of President Obama, the DOJ, the Mainstream Media, and Clinton, Inc.  This fury is intense and sweeping.  Obama adviser Valerie Jarrett wants FBI Director Comey’s resignation which Obama will not demand as he likely wants to avoid a Nixonian Saturday Night Massacre legacy.

But the critical difference between 1973’s Saturday Night Massacre and 2016 is the Mainstream Media.  In 1973, the media viewed itself as the Fourth Estate responsible for safeguarding the integrity of government. In 2016, it has become widely perceived as partisan champions for the Democrat Party . Last weekend when Hillary Clinton launched an archetypal Clintonian attack on Comey and the FBI, the Media aggressively jumped on board with their own hyperbolic attacks.

Instead of championing the FBI whistle blowers standing up to immensely powerful corruption at the highest level of government, the Media has unleashed the dogs on them. The Guardian recently published a pathetically weak piece of “investigative journalism” smearing the FBI as “Trumpland” based entirely on one single source inside the FBI.

Amid this storm, the FBI agents standing up to the perceived corruption face genuine danger. If Hillary is elected, it is an abundant certainty that she will respond in predictable vengeance to hunt them down and ruin their careers and lives. In doing the right thing, they risk everything for virtually no personal gain. They are heroes.

Let’s hope that enough politicians and journalists of integrity will do everything within their power to protect them. 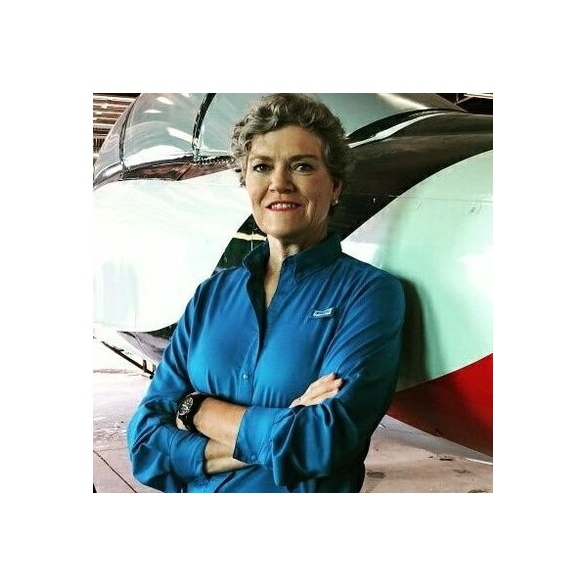 Kim Olson, Retired USAF Colonel, Democrat: “If People Loot, So What? Burn It To The Ground” 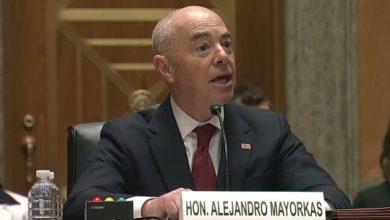