A friend of mine I used to work with in Arkansas back in the 1990s once told me he thought Hillary Clinton is the evil biblical dictator known as the Antichrist.  I was reminded of this by a piece of weak “journalism” at the left-wing Guardian which cited one (yes, one) currently-serving agent who said Clinton is “the antichrist personified to a large swath of FBI personnel.”

According to this agent, the reason the FBI is leaking is because “they’re pro-Trump.”

According to the Guardian (Emphasis added):

Deep antipathy to Hillary Clinton exists within the FBI, multiple bureau sources have told the Guardian, spurring a rapid series of leaks damaging to her campaign just days before the election.

Current and former FBI officials, none of whom were willing or cleared to speak on the record, have described a chaotic internal climate that resulted from outrage over director James Comey’s July decision not to recommend an indictment over Clinton’s maintenance of a private email server on which classified information transited.

“The FBI is Trumpland,” said one current agent.

This atmosphere raises major questions about how Comey and the bureau he is slated to run for the next seven years can work with Clinton should she win the White House.

Even though this one agent referred to the FBI as “Trumplandia,” the Guardian noted that “other sources dispute the depth of support for Trump within the bureau, though they uniformly stated that Clinton is viewed highly unfavorably.”

Wait a minute — If the FBI is really “Trumplandia” where agents view Clinton as the brutal end-times dictator possessed by Satan, how can a “news” outlet with any credibility make that kind of statement?

Could it be this is just an effort to pressure the agency to ignore Clinton’s lawlessness — an attempt to further liberal propaganda to get Clinton elected?  Quite possibly.

Just how many in the agency think Clinton is the Antichrist?  We don’t know for sure because Spencer Ackerman doesn’t tell us.

Is Clinton really the Antichrist?  I have no doubt that she is the most evil person ever nominated to the White House by a major party and is possessed by the spirit of an antichrist, but I can’t say for certain if she is the Antichrist spoken of in the Bible (and yes, there’s a difference).

But if she does turn out to be that person, we know that no matter what the FBI does, justice will eventually be done:

And the devil, who deceived them, was thrown into the lake of burning sulfur, where the beast and the false prophet had been thrown. They will be tormented day and night for ever and ever. (Rev. 20:10 NIV) 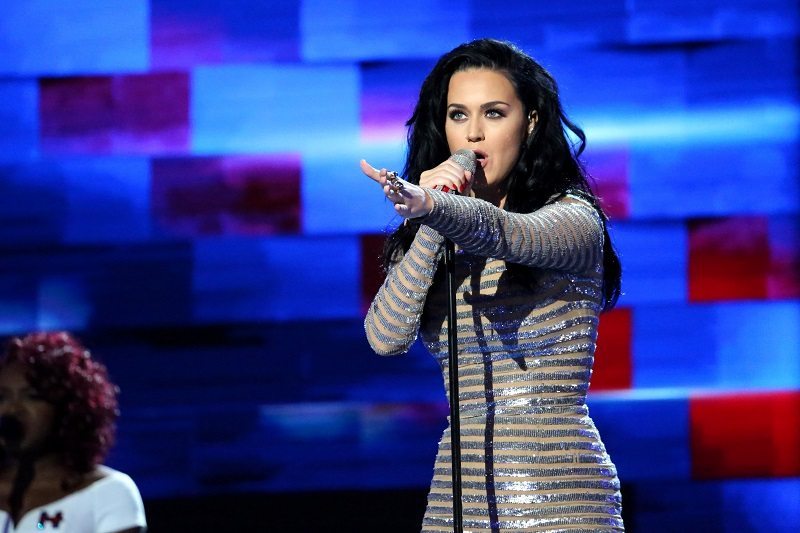 Katy Perry’s ‘solution’ to terrorism: ‘Unite and love on each other, and, like, no barriers, no borders’ 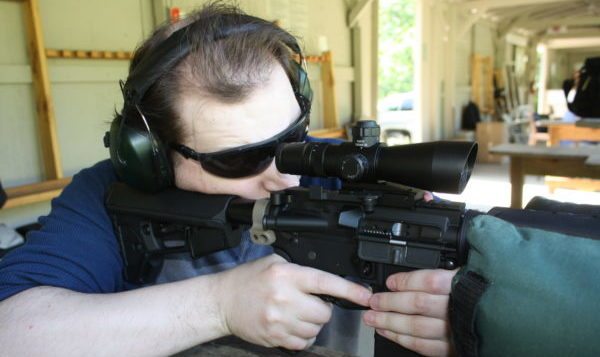