They called their Facebook group “Mean Girls,” suggesting they at least had an awareness, however dim, that what they were doing was morally reprehensible. It wasn’t enough, however, to deter the group — since banned — from trading pictures of children with birth defects and disabilities and sharing a good laugh over them.

Mail Online, which notes pithily that the group’s existence “proves that bullying is not just an act of teenagers,” observes that its members were “grown women around the country who grab[bed] photos of toddlers from other mothers’ Facebook pages without approval and post them online for criticizing.”

The group was originally designed to trade and sell children’s clothing but took a nasty turn.

One mother, Melissa Anetucci, of Palm Beach, Fla. … told Wesh.com, ‘The things that these mothers said were the most horrific things that I have ever seen, being a mom and knowing that they are moms.’

Another mother, Ellen Veach, of Pheonix, Ariz. told Fox News she was terrified to discover that a photo of her 2-year-old daughter was taken from her Facebook and pictured next to a cartoon character.

So how did the members of the group justify their unspeakably perverse pleasure in ridiculing children who appeared “funny-looking” to them? One suggested indirectly that their cruelty was protected by the First Amendment. In response to the plaintive cry of one devastated mother who, to her dismay, found a photo of daughter as she lay fighting for her life in the intensive care unit of a hospital, the “mean girl” wrote:

IS FACEBOOK, NOT THE SALEM WITCH HUNT….THIS IS A FREE COUNTRY AND I WAS LAUGHING BECAUSE IT WAS FUNNY….THANKS FOR YOUR COMMENTS, NEXT.

The mean-spirited reaction was in keeping with the general tenor of commentary at the site, which also include:

Before I address this…It…I want to point out that it makes my heart happy that you have a Mean Girls tab in your computer. Good stuff. Now, # 1 is this a he or a she…You absolutely can not fix ugly. This is a God given example of such.

An ugly baby thread. I have died and gone to heaven…why can’t you guys live near me so we can do this over cocktails?

Some of the “Mean Girls” appeared to have understood that what they were doing was vicious. “I’m probably going to hell for saying that,” one mother wrote after criticizing a photo posted.

We think our children are beautiful and miracles and have somebody even though you know it’s not true to have somebody say something negative or derogatory about your child … it hurts.

Anetucci has made it her mission to expose the identities of the erstwhile “toddler bashing” ladies group, adding:

Note: There continues to be a page at Facebook with the title Mean Girls that appears to have been founded in 2004 and seems unrelated in content to the group described above.

For more articles and headlines, be sure to check out Liberty Unyielding. Follow me on Twitter or join me at Facebook.common decency, adults ridiculing children, Facebook, bullying 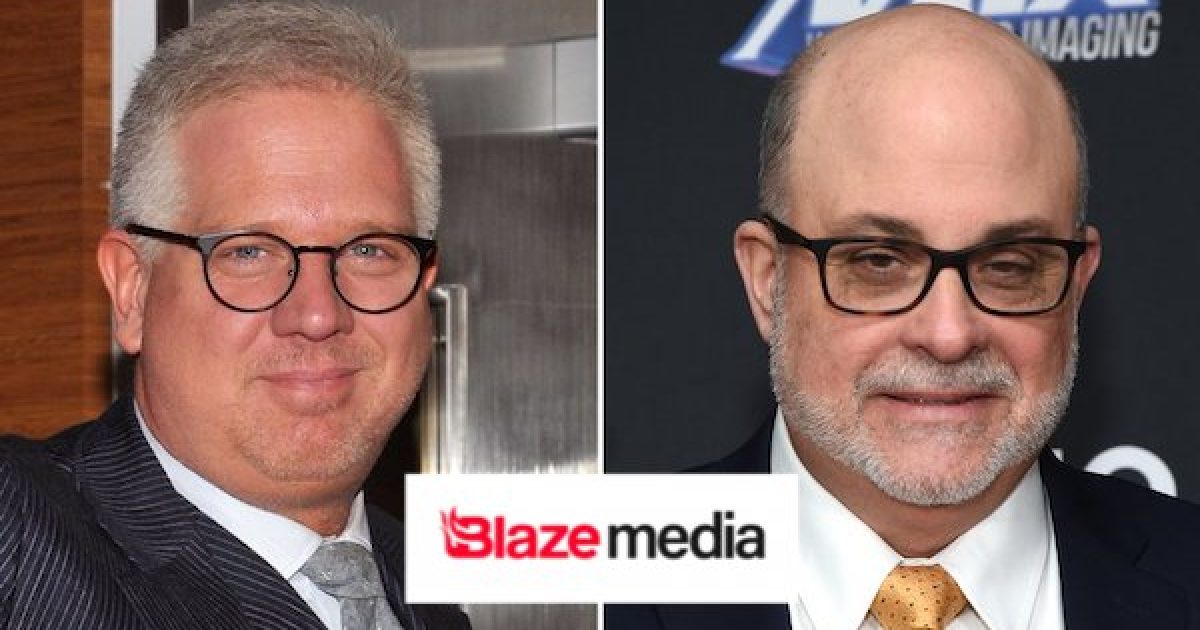 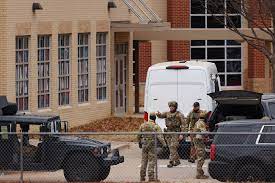