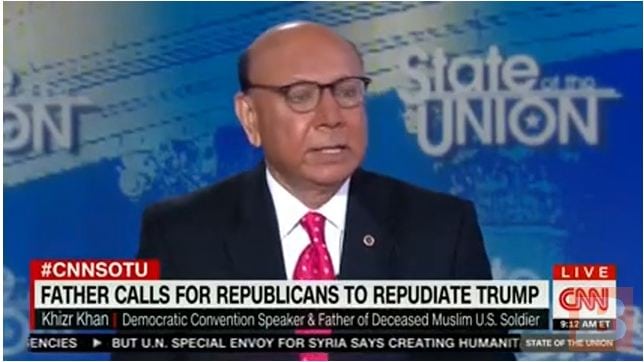 Appearing on CNN Sunday, Khizr Khan, the father of a fallen Muslim soldier, said that Islamic terrorists have “nothing to do with Islam,” Breitbart.com reported.

“In addition to this,” he told Jim Acosta, “there was in the speech that my good wife asked me to refrain from saying, I wanted to say we reject all violence. We are faithful, patriotic, undivided loyalty to this country. We reject all terrorism. She asked me not to say that because that was not the occasion for such a statement. We say to his ignorance, I address his ignorance, that the dirt effect, the most effect of the menace of terrorism have been Muslims in the world, Muslims hate this menace of terrorism as much as any other place. It is our duty to keep this country, our country, beautiful country, safe. We have always thought of [it] that way, we will continue to do our part to keep it safe and beautiful. What he cites in the name of Islam, and all that — that is not Islam at all! I wish he would have, somebody would have put something in his head that these are terrorists, these are criminals, these folks have nothing to do with Islam.”

In previous remarks, Trump had acknowledged the positive contributions of most Muslims, while focusing on the need to fight radical Islamic terror. In his speech after the Islamic terror attack on a gay nightclub last month in Orlando, for example, Trump said: “We have Muslim communities in this country that are great, and we have to form that partnership.”

Last Thursday, Khan caused a sensation at the convention when he spoke alongside his wife, challenging Trump’s proposed ban on Muslim immigration, saying: “Have you even read the U.S. Constitution? … You have sacrificed nothing and no one.”

Khan made no mention of radical Islam, or terror. His claim that the Constitution bars Trump’s ban on Muslim immigration has also been disputed.

He has also criticized Hillary Clinton and Barack Obama for refusing to link radical Islam to Islamic terrorism, Breitbart said.

No wonder they call it the “Clinton News Network.” 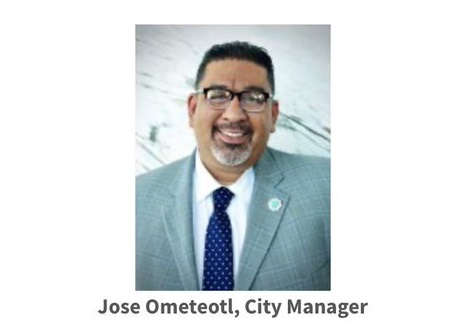 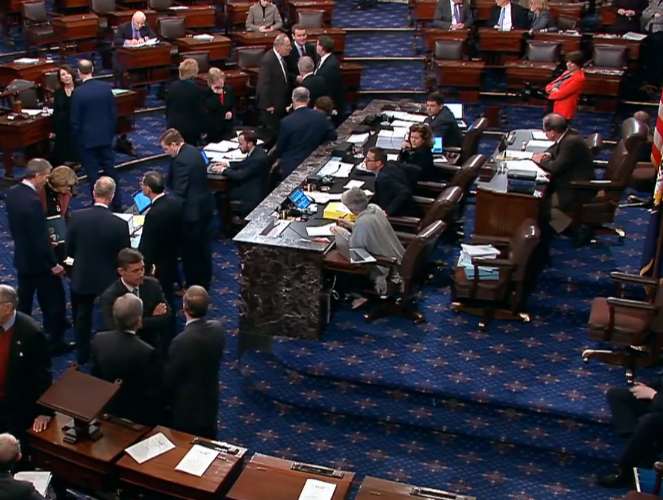