In what very well may be yet another case of fundamental Islamic terrorism, the family of a young Muslim woman are openly questioning the police ruling that the death of Raudha Athif was a suicide.

Originally from the Indian Ocean island nation of the Maldives, 21-year-old Athif was studying medicine at the Islami Bank Medical College in the Bangladeshi city of Rajshahi.

It was there she would found dead in her room at a local women-only hostel she resided at while attending school.

Ruled by the local police as a suicide, Athif was discovered dead hung by the neck.

But her father and brother are publicly questioning the finding of both the Bangladeshi police investigation as well as the official autopsy report.

As reported by Breitbart.com, her family member claim it was Muslim fundamentalists who wanted her dead for failing to wear Islamic clothing.

Muslim extremists murdered a Vogue cover model in Bangladesh for not wearing Islamic clothing, the victim’s family alleged after the authorities ruled the late 21-year-old’s death a suicide.

“We primarily suspect it is a suicide case,” Zillur Rahman, officer-in-charge of Shah Makhdum Police Station, told the Daily Star from India, referring to Raudha Athif, the young model from Maldives.

Daily Mail reports, “An autopsy report carried out in Bangladesh ruled her death a suicide before her burial on Saturday. But her brother has since insisted that Raudha, who was Muslim, was murdered and that her death was made to look like a suicide.”

Raudha’s father and brother have dismissed the suggestion that she took her own life.

Mohamed Athif, the victim’s father, is among the family members who have rebuked the autopsy report’s conclusion that the model took her life. Rayyan Athif, Raudha’s 18-year-old brother, has also echoed his father’s doubts.

“There have been a series of murders in Bangladesh which have been staged to look like suicides and Islamic extremists have been suspected to be behind these atrocities,” Rayyan Athif, 18, told the Sun.

“Her style of clothing was branded as ‘immodest’ and ‘un-Islamic’ even though she adhered to the dress code in the college premises by wearing a veil covering her face,” he added. “But she was criticized for wearing jeans and was repeatedly told she couldn’t wear it at the Muslim college – which has a lot of extremist connections and support.”

It was further noted by Breitbart reporter Edwin Mora;

Mahmuda Begum, the superintendent at the female-only hostel where the young college student’s body was discovered, added that the victim “always looked happy” and that it was “hard to believe she would commit suicide”

“The model’s first major breakthrough was a stunning image taken by photographer Sotti, called ‘Maldivian Girl With Aqua Blue Eyes,’ which was praised by the former president of the Maldives over social media,” notes Daily Mail.

It adds, “The picture made her an internet sensation in 2014. Her fame grew and she eventually landed on the cover of Vogue India in October last year.” 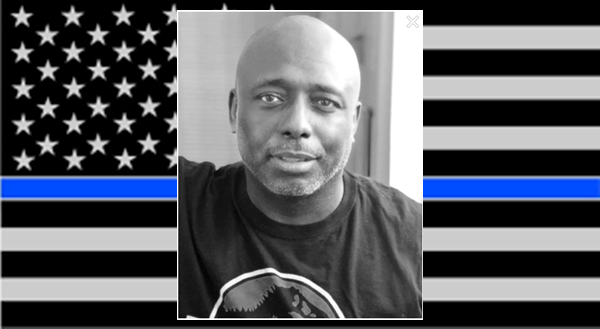 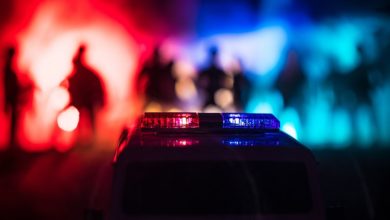