Undoubtedly, you have seen or read about the Chicago man who entered a bodega with a mask and a gun and was shot by a concealed carry permit holder.  What I’ll bet you didn’t know is that some are calling for the arrest of the bystander who stopped the robbery.

Recently, a masked man walked into a bodega, brandishing what appeared to be a gun in a robbery attempt.  A concealed carry permit holder whipped out his gun and shot him.  This is a clear cut case of self defense and the police concur even after they discovered the gun was a paint ball gun.  It apparently isn’t good enough for the felon’s family or the failed newspaper, The Washington Post.  Both want to see the hero tossed in jail for shooting the felon.

Reginald Gildersleeve was a career criminal noted for his disregard for the law.  Igbinosa Oronsaye, Gildersleeve’s stepson said that the shooting was not justified and said that the customer shot his stepfather too many times and belongs in prison for murder:

He’s not alone in that opinion.  He is joined by an alleged journalist (I don’t believe the allegations) from the alleged newspaper (I know these allegations to be false) The Washington Post who goes by the name of Michael Miller.  Miller claims that the shooting was ‘raising questions” and “mysterious.”  He says it could have been a Halloween prank gone wrong.  (I wonder what holidays he committed his many other crimes on)

Miller painted Gildersleeve as a man who was trying to turn his life around and even though he had been arrested several times for robbery and had done a couple of stretches in prison for them, he was just innocently threatening the owners and customers in the Bodega.

This week, Obama is releasing 6,600 felons for prison, claiming their sentences were too harsh.  I guess the game plan is to keep felons on the street and imprison anyone who tries to stop them, like police or private citizens.

Never Bring a Stun Gun to a Gun Fight 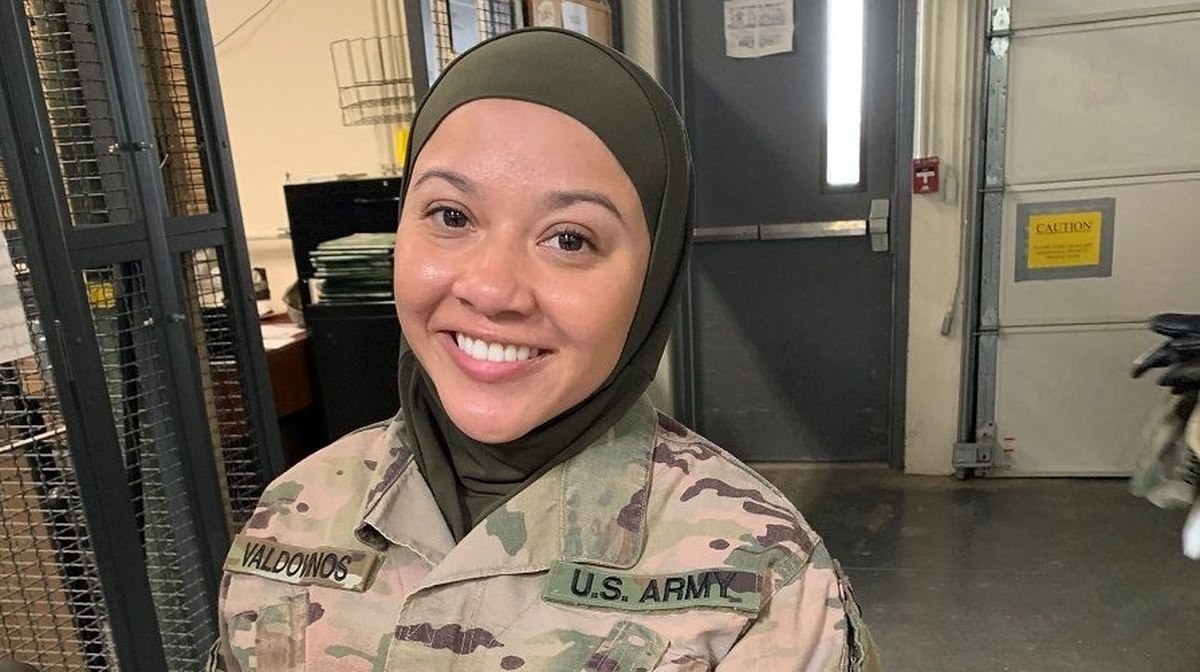