While appearing on Sunday’s edition of MSNBC’s “AM Joy,” Jennifer Rubin, a fake “conservative” who writes hateful anti-Trump screeds for the Washington Post, did her part to foment violence against the Trump administration by saying that White House Press Secretary Sarah Huckabee Sanders should be publicly harassed for the rest of her life.

“Sarah Huckabee has no right to live a life of no fuss, no muss, after lying to the press — after inciting against the press. These people should be made uncomfortable, and I think that’s a life sentence frankly,” she said, without backing up her claim that Sanders has lied.

The phony conservative columnist also freaked out over the possibility of abortion being banned, and suggested Republican Senators Lisa Murkowski and Susan Collins are “phony pro-choice women” if they vote for President Donald Trump’s nominee to the U.S. Supreme Court.

“Those women have to be put under a glaring light so that they finally have to make a choice that actually does go against their party. Unless they were just phony pro-choice women all along — which is distinctly possible,” Rubin said.

She also called for a million protesters to mobilize and intimidate Sanders as well as Collins and Murkowski.

“I don’t think what’s most effective is throwing Sarah Huckabee Sanders out of a restaurant. I wouldn’t serve her either, frankly, but what’s most successful is getting a million people on the street to protest,” she said.

Rubin’s call comes on the heels of comments made by Maxine Waters, the California Democrat obsessed with impeachment and conspiracy theories involving Russia.

“If you see anybody from that Cabinet in a restaurant, in a department store, at a gasoline station, you get out and you create a crowd and you push back on them! And you tell them that they are not welcome, anymore, anywhere,” she said.

Reaction to Rubin’s call was pretty much what one might expect:

She is truly an awful human being.

There's nothing conservative about calling for people to be harassed by mobs for the rest of their days. If this is what the conservative movement has come to these days, count me out https://t.co/rLsGay4rsx

There is nothing even remotely conservative about this…

Here’s video of her comments, courtesy of MRC: 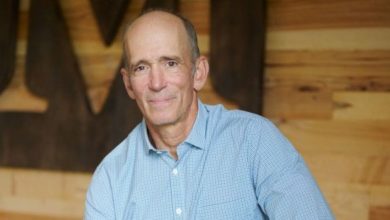 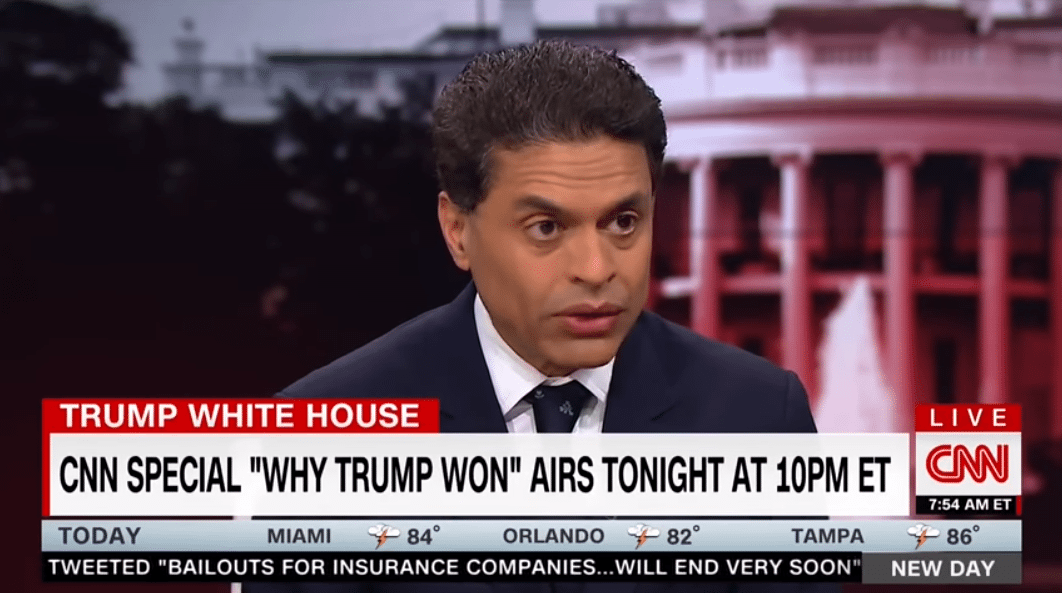